Country music stylist Dottie West enjoyed one of the longest hitmaking careers of any woman of her generation. 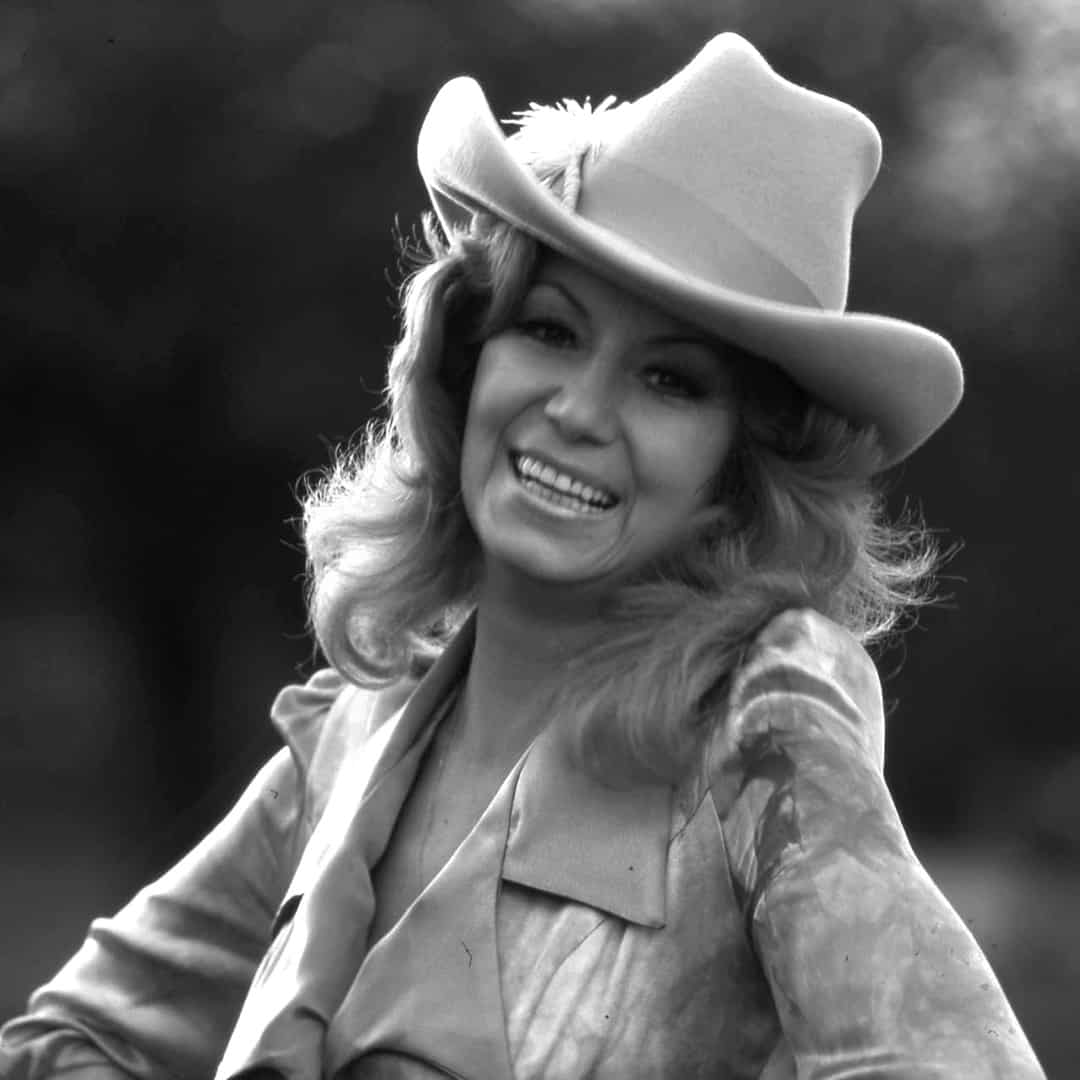 Known for her 1964 Grammy-winning recording of “Here Comes My Baby,” West was a country pioneer with advertising jingles (including Coca-Cola’s famous “Country Sunshine” campaign of the 1970s), and she recorded successful duets with Jim Reeves, Don Gibson, Jimmy Dean, and Kenny Rogers.

Would You Hold It Against Me – Dottie West

Love Is No Excuse – Jim Reeves and Dottie West 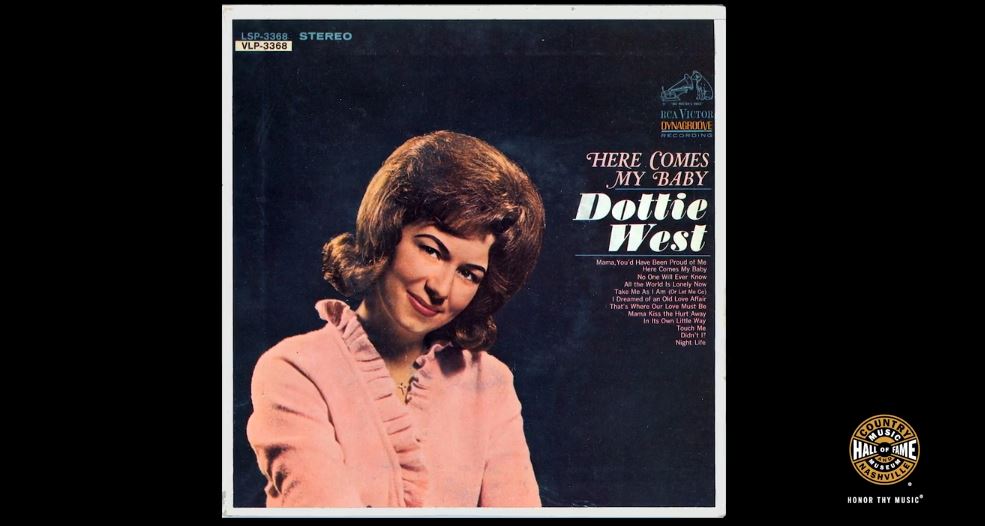 Born Dorothy Marie Marsh, Dottie West grew up in a large, impoverished family. Her father sexually abused her and was imprisoned. She worked her way through college and married steel guitarist Bill West in 1953. When he took a job in Cleveland, Ohio, Dottie landed a singing slot on that city’s Landmark Jubilee TV show as half of the Kay-Dots duo with Kathy Dee (Kathy Dearth, 1933-68).

On weekends the Wests would drive to Nashville to cultivate music industry contacts. Dottie successfully auditioned for Starday in 1959, but little came of the affiliation. In 1961 the couple moved to Music City. West signed with Atlantic, but fared no better than she had at Starday.

She continued to write songs, however, and Jim Reeves had a hit with her composition “Is This Me?” in 1963. He brought her to the attention of RCA’s Chet Atkins, who signed her and produced her self-penned “Here Comes My Baby,” a Top 10 country hit. It earned West Grand Ole Opry membership and the first Grammy ever won by a female country artist. She had other Top 10 singles with “Would You Hold It Against Me” (1966) and “Paper Mansions” (1967), as well as hit duets with Reeves (“Love Is No Excuse,” 1964) and Don Gibson (“Rings of Gold,” 1969).

Patsy Cline served as her mentor, and West, in turn, befriended other performers and writers, boosting the careers of Larry Gatlin, Jeannie Seely, and Steve Wariner.

Along the way, West shed her gingham-clad, sweetheart image and emerged as a glamorous, sexy star with a $50,000 wardrobe and a glitzy stage show. After she and Bill West divorced, she married two younger husbands in succession and lived extravagantly.

Bad investments and a lull in West’s career in the late 1980s led to bankruptcy in 1990. She died a year later, of injuries from a Nashville car crash. A TV movie of her life aired in 1995.