Nearly every description of Connie Smith begins with radiant comments about her voice. Cited by many as a favorite, the singer impresses crowds with her astonishing combination of tone, power, phrasing, and emotion each time she performs. 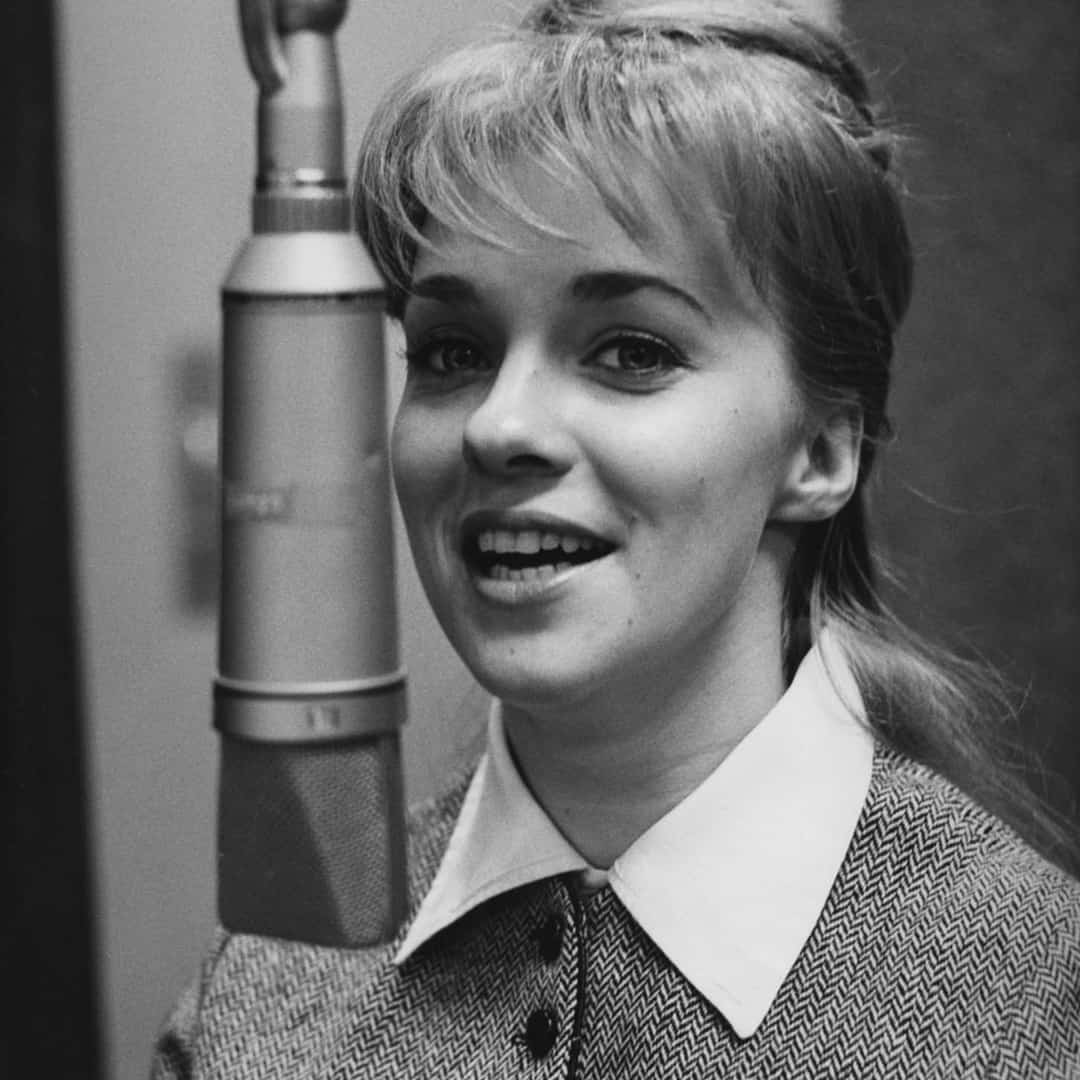 But Smith’s greatness extends beyond vocal brilliance. It encompasses her song selection, her connection to great musicians (especially steel guitarists), her classy demeanor, and a spiritual bearing that serves as her foundation. Connie Smith is one of country music’s most admired artists not because of one of her talents, but because of how they form such a distinct whole.

Then and Only Then – Connie Smith

Nobody But a Fool (Would Love You) – Connie Smith

Once a Day – Connie Smith

For Smith, her occasional reluctance to embrace celebrity marked her career almost as much as her inimitable talents. After launching her career with a debut #1 single, Smith at times looked upon stardom with ambivalence. She didn’t focus on scaling the heights of the entertainment industry with the single-minded tenacity shown by some artists of her generation. She struggled with the demands of professional entertaining, especially leaving her children to travel and perform. These internal dilemmas interrupted her momentum but brought depth to her music’s emotional content.

Born Constance June Meador on August 14, 1941, Smith grew up in West Virginia and Ohio in a family of fourteen children. Her parents were migrant farm workers, and times were often hard. Smith escaped by listening obsessively to the radio, especially the Grand Ole Opry. She has cited Kitty Wells and Jean Shepard as favorites, as well as jazz singers Sarah Vaughan and Nancy Wilson. Her voice shows both the straightforward spirit of her country idols and the moody inflections culled from jazz artists.

As a young music fan, Smith taught herself to play acoustic guitar at age eighteen, while recuperating from a lawnmower accident. She began singing at local events, graduating to the cast of a regional TV program, Saturday Night Jamboree, on WSAZ in Huntington, West Virginia. In August of 1963, Smith won a talent contest in Columbus, Ohio, earning a performing spot that evening in a concert featuring members of the Grand Ole Opry. During the concert, headliner Bill Anderson noticed Smith’s talent. Anderson heard Smith sing again on a shared New Year’s Day bill in Canton, Ohio, and after the show he encouraged her to come to Nashville.

With Anderson’s help, Smith performed on the Ernest Tubb Record Shop’s Midnite Jamboree in March of 1964. In May, she returned to Nashville and cut four demos of Anderson’s songs, which led Chet Atkins to sign Smith to RCA Records. She went into the studio with RCA staff producer Bob Ferguson, who would become an important studio collaborator for Smith. She cut the Anderson-written “Once a Day” in July 1964 at RCA Studio B; issued as her first single, it spent eight weeks at #1.

In 1965, Smith joined the Grand Ole Opry, where she has remained a fan favorite for decades. Smith achieved nineteen Top Ten hits through 1973, establishing herself as a singer of consistent quality and rare emotional impact. Smith’s material leaned heavily toward standard themes of lost love and heartache, as exemplified by such classic hits as Anderson’s “Then and Only Then” and Dallas Frazier’s “Ain’t Had No Lovin’.” She also cut darkly personal songs, including “Ribbon of Darkness” and “The Last Letter.”

Many of Smith’s most effective hits featured straight-ahead country arrangements highlighted by Weldon Myrick’s pedal steel guitar. She also favored certain songwriters throughout her career. She regularly recorded songs written by her early mentor, Anderson, as well as those of Frazier, who had a hand in writing more than sixty songs that Smith recorded over the years.

Despite the impact Smith’s work had, she felt the strong pull of family and religion on her heart. After switching to Columbia Records in 1973, she devoted more energy to religious songs and less time to the road. She even specified in her Columbia contract that she be allowed to record one gospel album a year. Throughout her career, her concerts have included spiritual showstoppers, such as “How Great Thou Art” and “Peace in the Valley.”

After leaving Columbia, Smith recorded for Monument Records in the late 1970s. She recorded less frequently after 1980 but remained an Opry favorite. In 1998, she released a self-titled Warner Bros. album produced by Marty Stuart, whom she had married the previous year.

Smith’s talents remain strong, as anyone who hears her sing can attest. Her 2011 album, Long Line of Heartaches, also produced by Stuart and released by Sugar Hill Records, once more brought her critical acclaim—and a new generation of fans. The album affirmed why traditional country music is such a potent expression of basic human feeling—and why Connie Smith is one of its greatest communicators.

Smith’s high standing in the country music world was acknowledged when she became the first woman to be named artist-in-residence by the Country Music Hall of Fame and Museum. As the 2011 honoree, Smith performed three distinct programs at the museum, including those honoring songwriters, musicians, and female vocalists. The following year, she was elected to the Country Music Hall of Fame as a Veterans Era inductee.

Country kingpin Merle Haggard verified Smith’s bona fides in “Too Much Boogie Woogie,” a song on his 2011 album, Working in Tennessee: “Some of this mess they call country music ought to be down in the big abyss. There’s too much boogie woogie, and not enough Connie Smith.”  –Daniel Cooper