Charlie Daniels was a pioneer in introducing southern rock sounds into mainstream country music, mingling musical traditions ranging from folk and bluegrass to gospel, country, and rock. Alongside the Charlie Daniels Band, he brought millions of young people to a greater appreciation of their country music heritage, established musical alliances with a wide variety of artists in country and other music fields, and helped take country to deeper levels of American culture. 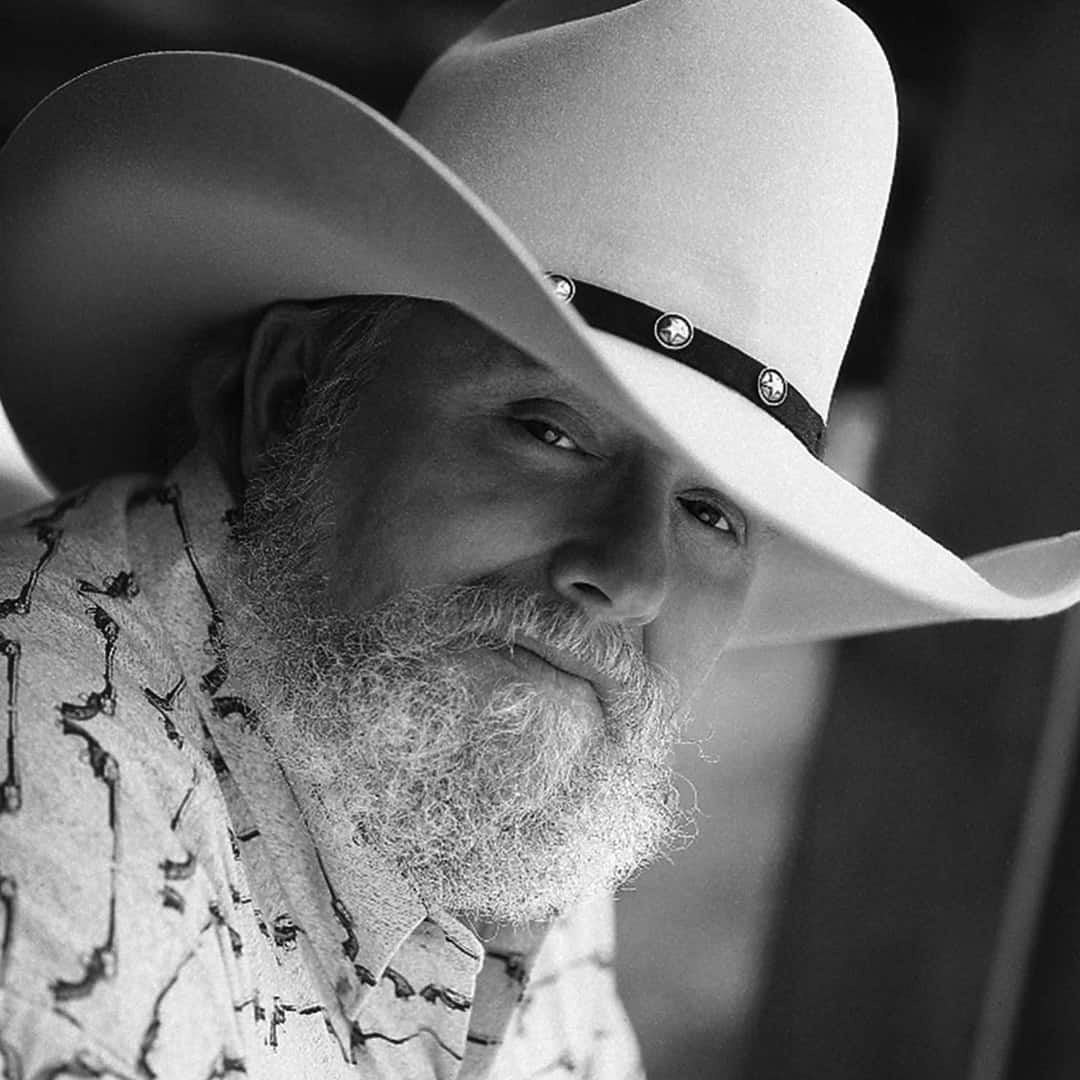 Critical to Charlie Daniels’s achievement was his session work on albums Bob Dylan recorded in Nashville in the 1960s, including Nashville Skyline. Daniels also supported Ringo Starr on Starr’s 1970 album Beaucoups of Blues. The Charlie Daniels Band and their 1979 #1 hit “The Devil Went Down to Georgia” were featured in the landmark film Urban Cowboy (1980), a movie that helped ignite a boom in country music’s popularity and widened its audience across the nation.

Prior to gaining solo stardom, Charlie Daniels was a session musician (mostly in Nashville) for artists including Marty Robbins, Claude King, Flatt & Scruggs, Pete Seeger, Leonard Cohen, Al Kooper, Ringo Starr, and, most famously, Bob Dylan. In addition to Dylan’s Nashville Skyline, Daniels can be heard on Self Portrait, and New Morning albums of 1969–70. (In 2014 he released the tribute album Off the Grid–Doin’ It Dylan.)

Solo and with the Charlie Daniels Band, Charlie Daniels exceeded lifetime record sales of 13.5 million units, and collected nine gold, platinum, or multi-platinum albums, according to the RIAA. When Epic Records signed Daniels for three million dollars in New York in 1976, the contract set a record for a Nashville act.

‘The Devil Went Down to Georgia’ and Other Hits

“The Devil Went Down to Georgia,” a platinum single for the Charlie Daniels Band, was the Country Music Association (CMA) Single of the Year in 1979 and earned a Grammy for Best Country Vocal Performance by a Duo or Group. The chart-topping country hit crossed over to become a Top Five pop smash as well. Daniels was named CMA Musician of the Year in 1979, and the Charlie Daniels Band won CMA Instrumental Group of the Year Awards in 1979 and 1980. Daniels’s religious recordings won Dove Awards in 1995 and 1997. Daniels became a Grand Ole Opry cast member in 2008 at age seventy-one.

Including “The Devil Went Down to Georgia,” Charlie Daniels has placed thirty-three singles on the Billboard country charts. His other Top Ten hits are “Drinkin’ My Baby Goodbye” (1986) and “Boogie Woogie Fiddle Country Blues” (1988). “Uneasy Rider,” one of his country chart-making singles, was also a Top Ten pop hit in 1973. Besides “The Devil Went Down to Georgia,” other pop successes were his 1975 singles “The South’s Gonna Do It” and “Long Haired Country Boy,” both of which became staples of his live shows. He also charted in the pop Top Thirty with “In America” (1980) and “Still in Saigon” (1982). His earliest songwriting success came in 1964 when his co-written “It Hurts Me” became a Top Thirty pop hit for Elvis Presley.

A “Volunteer Jam Tour” including the Charlie Daniels Band, the Outlaws, and the Marshall Tucker Band toured the United States in 2007. Subsequently, tours kept the tradition alive. A 2015 Volunteer Jam show at Nashville’s Bridgestone Arena captured the flavor of the 1970s events. The tradition was later revived, and Volunteer Jam XX, a benefit concert that raised money for The Journey Home, a nonprofit Daniels co-founded to help veterans, was held in 2018.

The ‘Indelible Influence’ of Charlie Daniels

In recognition of his “unique and indelible influence on generations of music makers,” Daniels was honored as a BMI Icon in 2005, and was elected to the Country Music Hall of Fame in 2016.

During the Medallion Ceremony welcoming Charlie Daniels to the Country Music Hall of Fame, Museum CEO Kyle Young pointed toward Daniels’s rejection of musical labels. “When Charlie Daniels was asked how he does what he does,” Young said, “he answered, ‘I just try to play like me, and to sing like I talk.’”

— Adapted from the Country Music Hall of Fame and Museum’s Encyclopedia of Country Music, published by Oxford University Press