Forty years ago they started a musical revolution by creating music and a culture that shook the status quo on Music Row and cemented their place in country music history and beyond.

The Country Music Hall of Fame® and Museum's major exhibition, Outlaws & Armadillos: Country’s Roaring ’70s, celebrates this era of cultural and artistic exchange between Nashville, Tennessee, and Austin, Texas, revealing untold stories and never-seen artifacts. The exhibition, which remains for a nearly three-year run, explores the complicated, surprising relationship between the two cities. 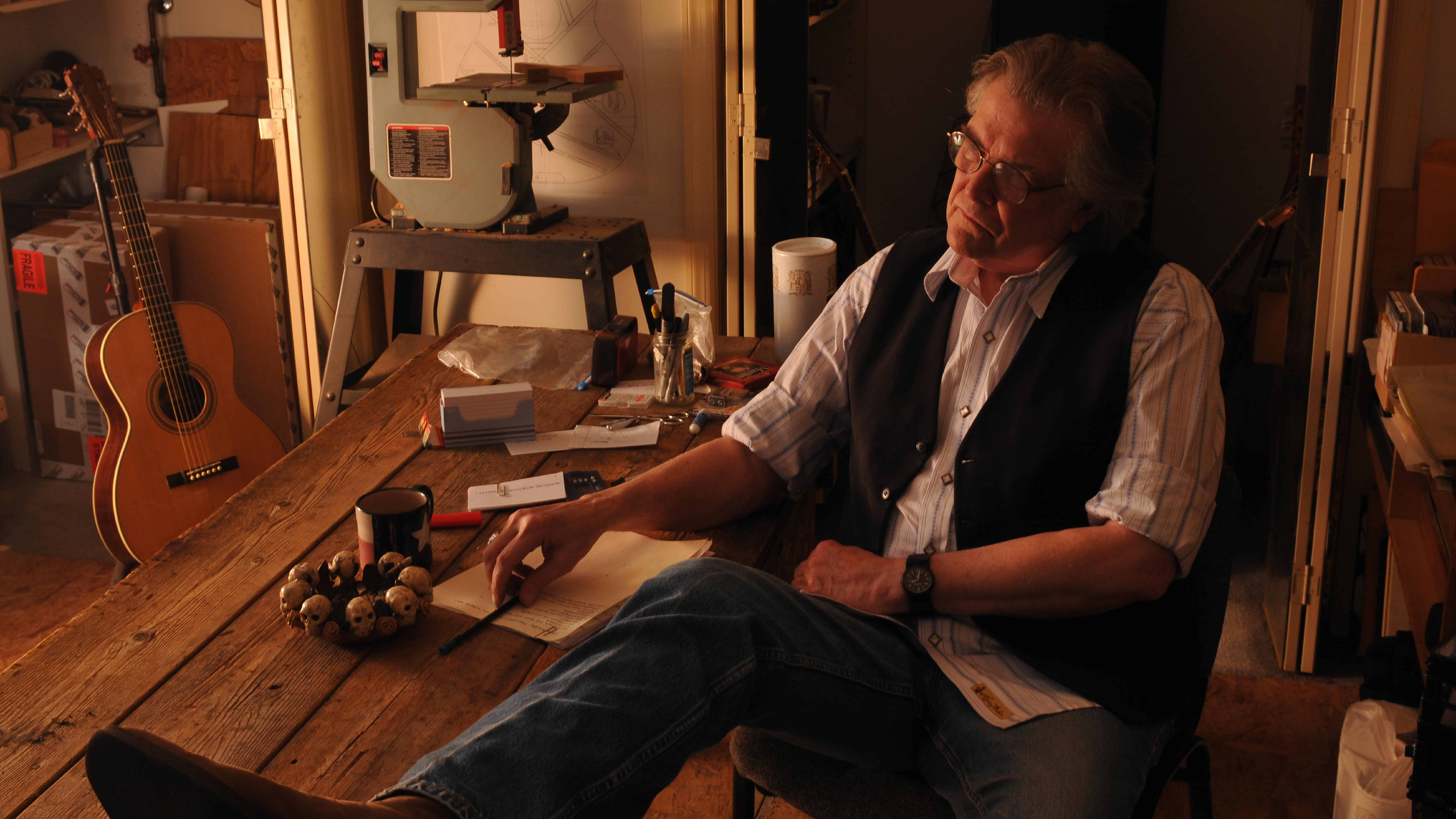 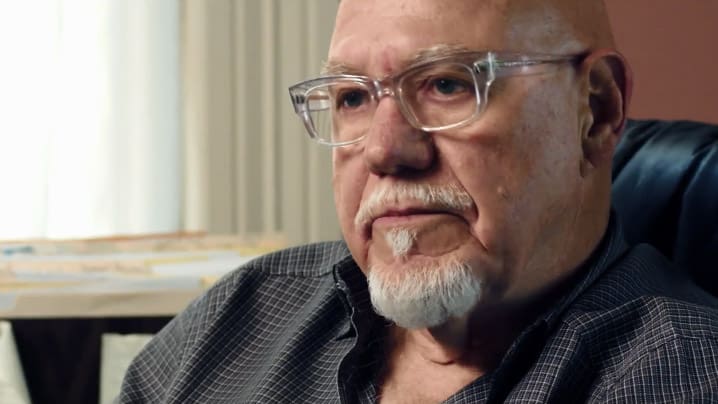 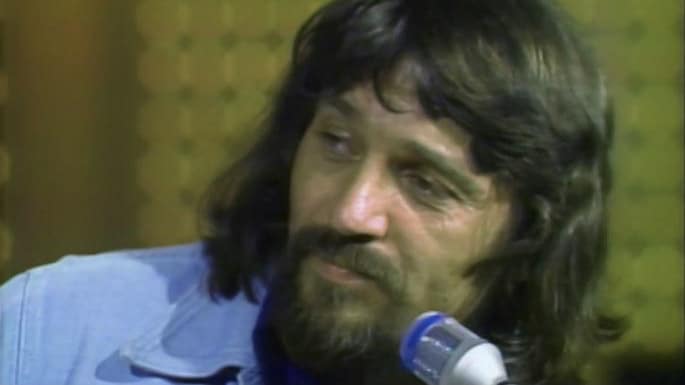 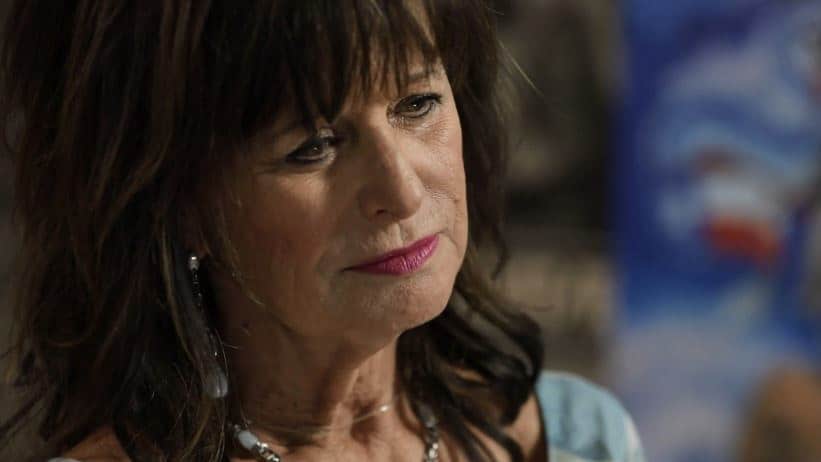 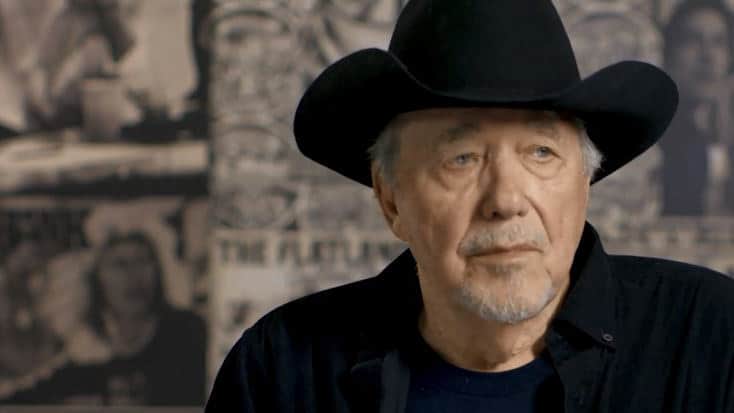 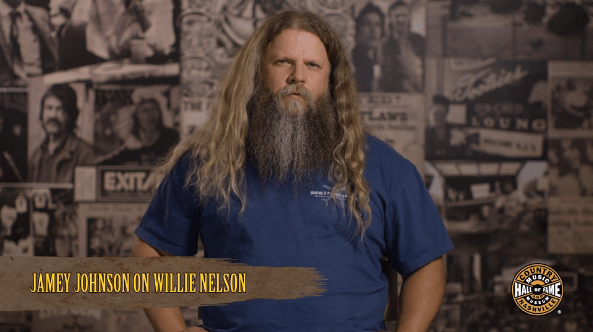 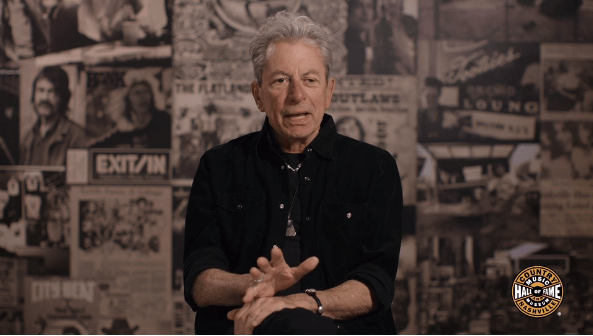 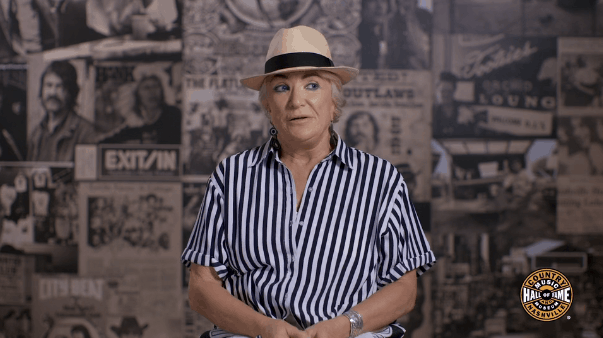 While the smooth Nashville Sound of the late 1950s and ’60s was commercially successful, some artists, such as Nelson and Jennings, found the Music Row recording model creatively stifling. By the early 1970s, those artists could envision a music industry in which they would write, sing and produce their own music. At the same time, Austin was gaining national attention as a thriving music center with a countercultural outlook. Musicians of varying stripes migrated to Austin, where the disparate strains of country, bluegrass, folk, blues, rock, and conjunto blended to create a unique environment hosted by music–friendly venues such as the Armadillo World Headquarters, Broken Spoke, Soap Creek Saloon and Antone’s.

“Outlaws & Armadillos: Country’s Roaring ’70s offers an unprecedented look at some of the most compelling music and artists in music history,” said museum CEO Kyle Young. “This was an era in which renegades Bobby Bare, Waylon Jennings and Willie Nelson fought for and won creative control of their own songs and sounds. It was a time when melodic poets Guy Clark, Townes Van Zandt and Billy Joe Shaver elevated public perception of what a country song could be. It was a time when the Austin, Texas, music and arts scenes blossomed, and when characters like singer-songwriter Jerry Jeff Walker, Hondo Crouch (who bought his own town, Luckenbach, Texas), armadillo art specialist Jim Franklin and University of Texas football coach Darrell Royal changed Lone Star culture. At the time, some of these things seemed unusual, even insane. Now, they all seem essential to any understanding of this great American art form, country music.” 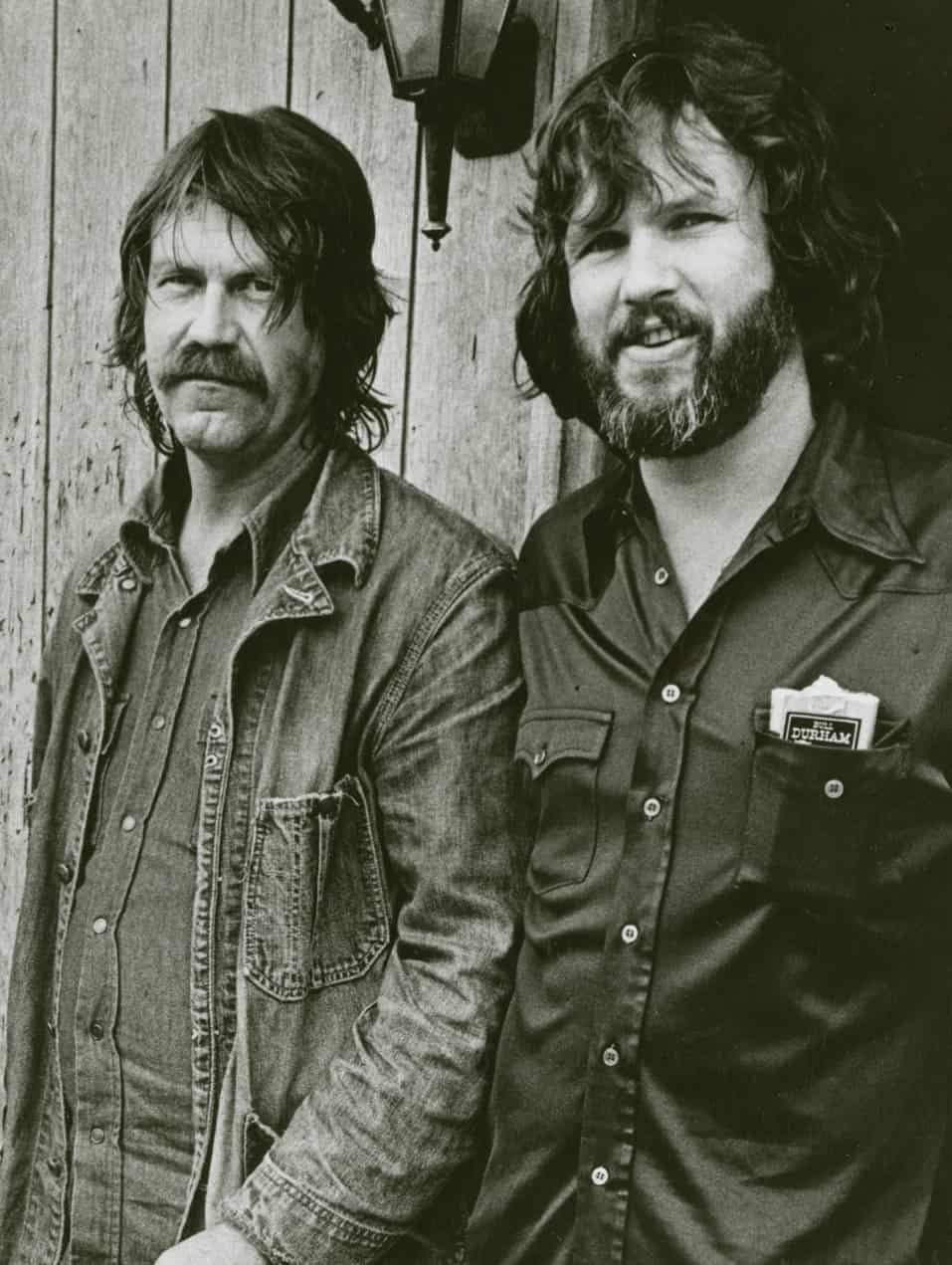 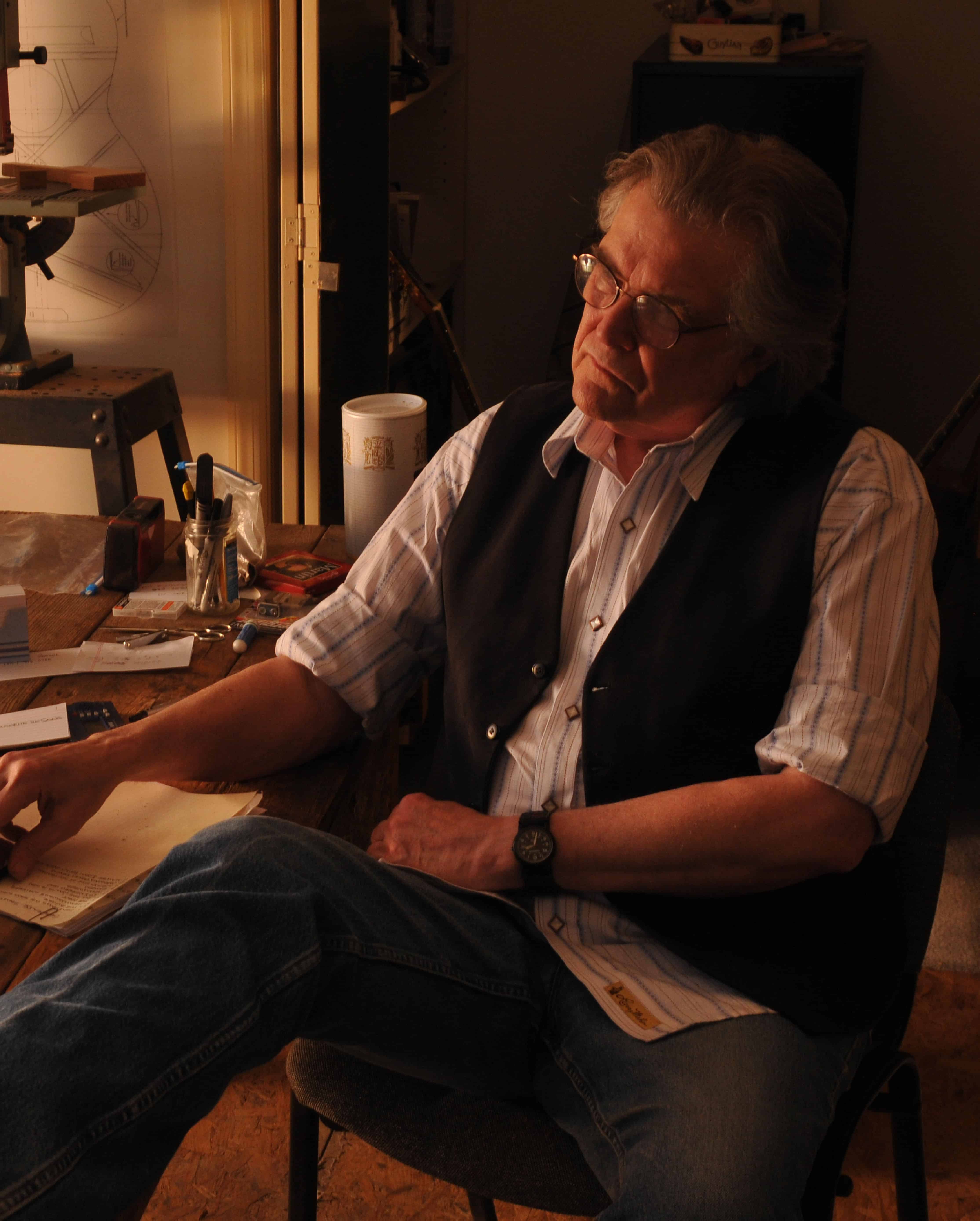 New at the Museum: Visit the space where songwriting great Guy Clark wrote songs, built guitars, and found inspiration. Clark’s workshop—with its handmade workbench, cassette wall, and other wonders—has been meticulously reconstructed by the Museum’s curators, and is now on view as part of the exhibition Outlaws & Armadillos: Country's Roaring '70s.

With your help we can keep telling the story of America's music. Enjoy unlimited free admission, exclusive events, exhibition previews and more while helping the Museum to preserve the history of country music.