Although he was not initially inclined toward country music, Wesley Herman Rose ascended through this field to become one of the world’s top music publishing executives. 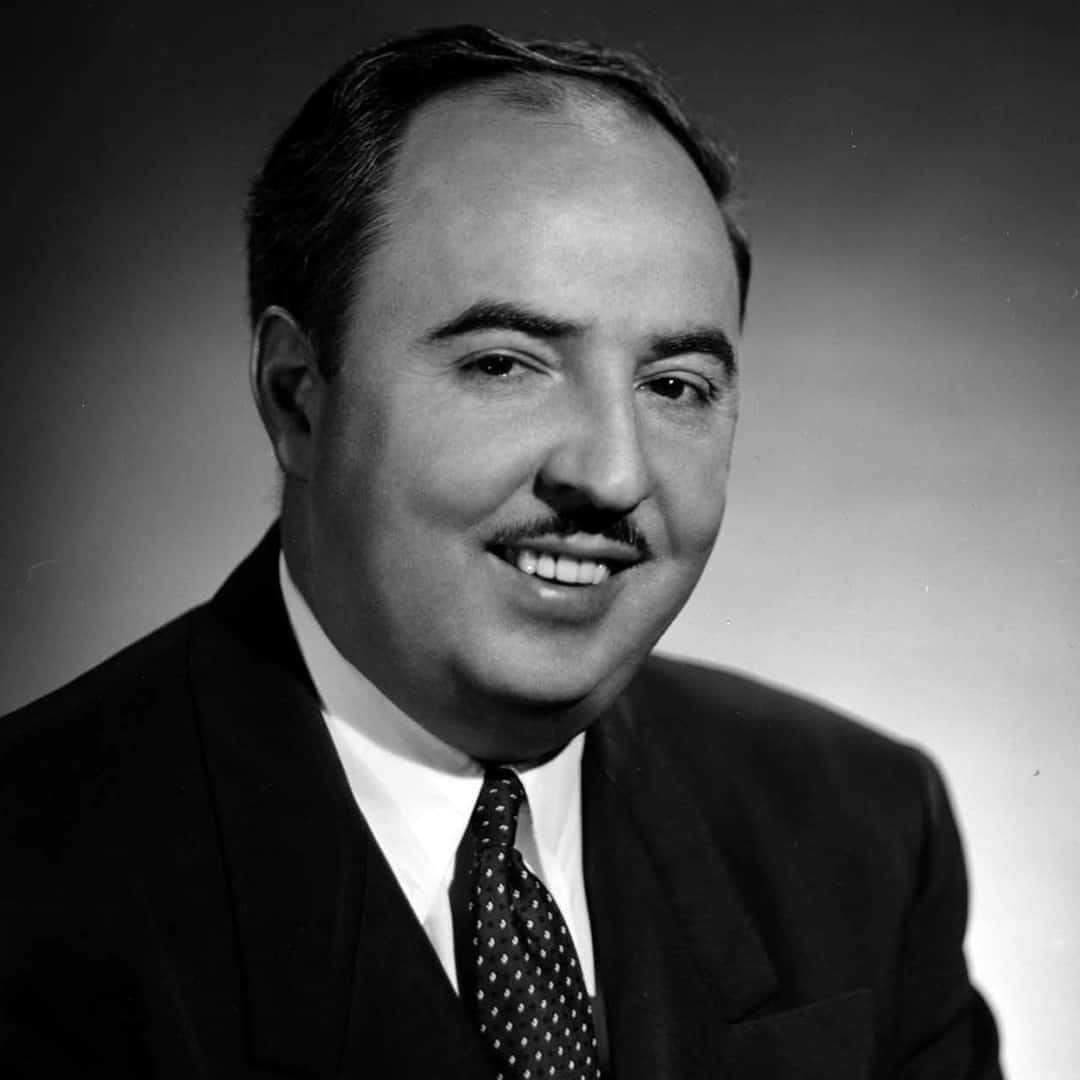 He received his degree in accounting from Chicago’s Walton School of Commerce, and was working as an accountant with Standard Oil Company when his father, Fred Rose, invited him to join the recently established Acuff-Rose Publications in 1945.

The reluctant young man accepted, on the condition that he become general manager, handling most of the business functions of the firm, which was affiliated with the performance rights licensing organization Broadcast Music, Inc. (BMI). Wesley also managed a companion publishing firm, Milene Music, organized so Fred Rose and other members of the American Society of Composers, Authors, and Publishers (ASCAP) would have a company to promote their songs. This freed the elder Rose, a talented songwriter and song editor, to focus on the creative side of the company, working with songwriters on new material and scouting and helping to record new artists on several labels.

Father and son made a good team, especially in promoting the songs and recordings of Hank Williams in the country market from 1946 to Williams’s death in 1953. The Roses also scored hit after hit with pop covers of Williams’s songs, and Wesley continued to make the Williams catalogue one of the most valuable in popular music after Fred Rose died in 1954.

By this time Wesley had become a partner in Acuff-Rose and in Hickory Records (another Roy Acuff-Fred Rose venture), and after 1954 he served as president of Acuff-Rose; Milene Music; Hickory Records; and, beginning in 1959, Acuff-Rose Artists Corporation, a booking agency. Continuing in his father’s footsteps, he also served as an independent producer for MGM, Warner Brothers, and other labels. Although Rose played important roles in the careers of the Everly Brothers, Roy Orbison, Sue Thompson, and other acts, his primary role was to promote songs written by Acuff-Rose writers, including not only the Everlys and Orbison but also Marty Robbins, Boudleaux and Felice Bryant, Don Gibson, John D. Loudermilk, Mickey Newbury, and Eddy Raven. “The object,” he said, “is to bring your song to an artist that will make it believable to the public because the public picks the hits.” By the time he and Acuff sold the Acuff-Rose catalogues to Gaylord Broadcasting in 1985, more than thirty songs he published had been performed on radio and TV more than one million times each.

Rose was extremely active in making Acuff-Rose a vital part of the music industry’s organizational framework. Not only did he set up Acuff-Rose affiliates around the world and helped to found the Country Music Association (CMA), he also served as the first Nashville publisher on the national boards of the American Society of Composers, Authors, and Publishers (ASCAP) and the Music Publishers Association. On the local scene he served on the boards of the Nashville Area Chamber of Commerce, First American Bank, Belmont College, and the Nashville Symphony. A 1967 recipient of Nashville’s prestigious Metronome Award for contributions to the city’s music industry, he was elected to the Country Music Hall of Fame in 1986. He died four years later, on April 26, 1990. – John Rumble