One of country’s most beloved entertainers, Roy Clark delighted crowds from small-town venues to Las Vegas showrooms with his singing, showmanship, instrumental prowess, and comedy. 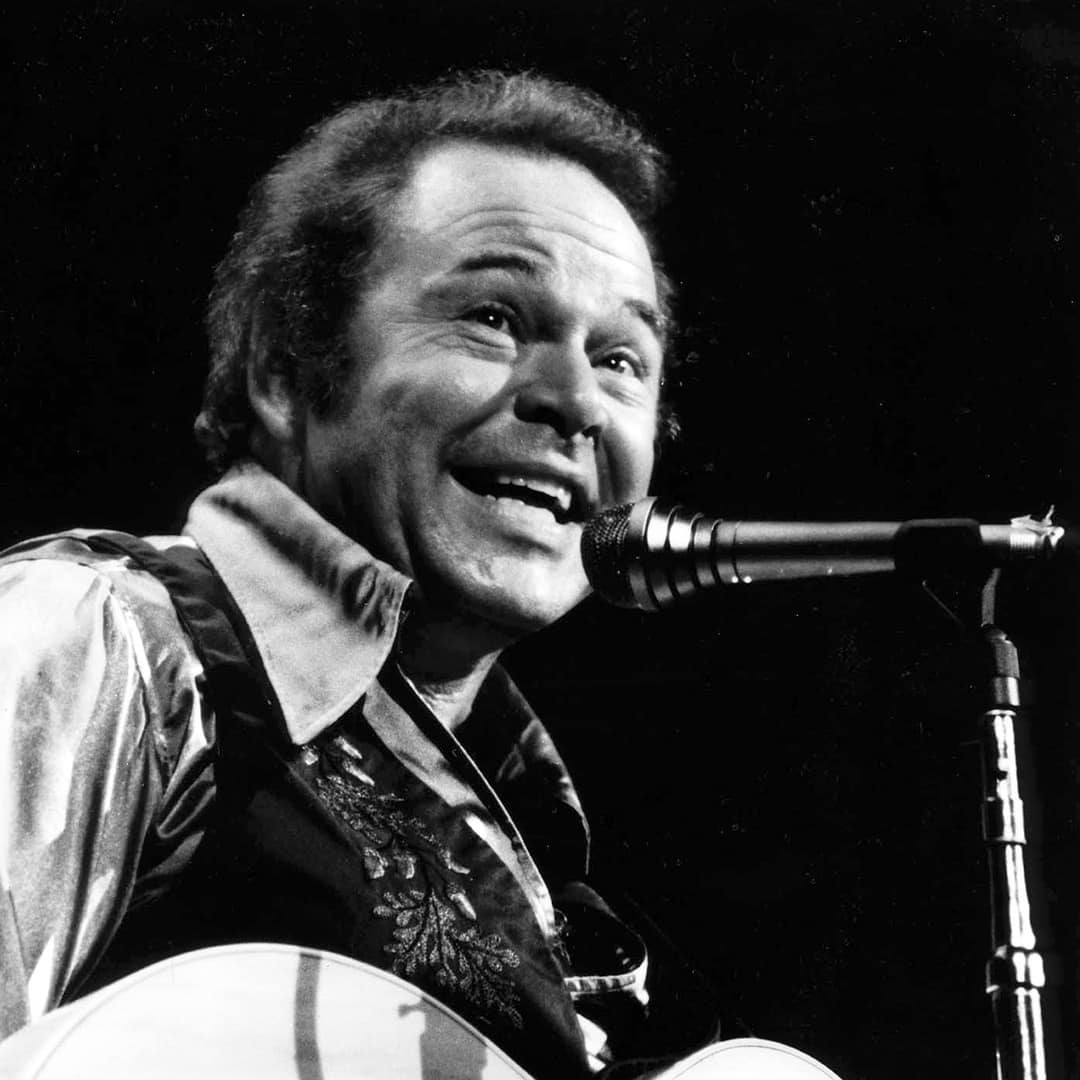 As co-host of the long-running Hee Haw TV series, guest host for The Tonight Show, and one of the first country artists to tour the Soviet Union, he has symbolized country music at home and abroad. For more than fifty years, he pursued a middle-of-the-road musical approach and offered audiences an accessible country sound applied to country songs, pop standards, bluegrass tunes, movie themes, gospel favorites, and jazz numbers.

Roy Linwood Clark was born into a musical family on April 15, 1933, in Meherrin, Virginia. Like his father, he learned guitar, fiddle, and banjo, and the two often performed together while Roy was a teenager.

By age twenty, Roy Clark was a budding professional, having played clubs, toured with Grandpa Jones; performed on a Washington, D.C. TV station; and worked briefly on a show fronted by Hank Williams. Soon Clark was appearing on broadcaster Connie B. Gay’s local Town and Country Time radio and TV broadcasts, as well as at concerts Gay promoted. In the late 1950s, network TV appearances on Arthur Godfrey’s Talent Scouts and a show fronted by George Hamilton IV widened Clark’s reputation.

Clark joined Wanda Jackson’s band in 1960, fronting the group, recording with her, and opening her show at the Golden Nugget Hotel in Las Vegas. As his career progressed, Clark made many more appearances in the “big rooms” of Las Vegas, Reno, Lake Tahoe, and Atlantic City. Meanwhile, Jackson’s former manager, Jim Halsey, lined up spots for Clark on The Tonight Show, which he also guest-hosted several times, and on TV programs including The Beverly Hillbillies, on which he played two recurring characters, Cousin Roy and his mother, Myrtle.

In 1969, when CBS-TV launched Hee Haw, a country program modeled on the hit comedy series Laugh-In, executives chose Clark and Buck Owens as co-hosts. Even though the network cancelled it in a purge of rural-leaning programs, the show went into syndication and grew more popular than ever. Clark was a mainstay through its twenty-five-year run, not only hosting and performing, but also singing with Owens, Grandpa Jones, and Kenny Price in the Hee Haw Gospel Quartet and joining guitarist Chet Atkins, pianist Floyd Cramer, mandolin player Jethro Burns, saxophonist Boots Randolph, fiddler Johnny Gimble, harmonica player Charlie McCoy, and trumpet player Danny Davis in the show’s Million Dollar Band.

On Hee Haw, Clark enjoyed doing comedy as well, especially the cornfield bits he did with Junior Samples, who repeatedly stumbled over “big” words. “They’d count it down and we’d do it,” Clark recalled, “he’d blow it, and it was hilarious.”

As a recording artist, Clark’s break came in 1960 when he signed with Capitol Records. The Lightning Fingers of Roy Clark, his first Capitol album, reflected his sure handling of the guitar and was released in 1962. His first chartmaking release was a moving interpretation of the Bill Anderson song “Tips of My Fingers,” which became a #10 country hit while rising to #45 on Billboard’s pop chart. Clark’s subsequent Capitol singles did not repeat this success, but the label gave him the freedom to record a wide array of albums featuring his vocal, guitar, and banjo skills.

From the 1970s forward, Clark made TV commercials and guested on numerous television programs. In 1976 he became one of the first American artists to perform in the Soviet Union, and he continued playing to packed houses worldwide. Often, he worked concerts and recorded with musicians from other genres, including the Boston Pops Orchestra and jazz guitarist Joe Pass. In 1983 he opened The Roy Clark Celebrity Theater in Branson, Missouri, heralding the city’s emergence as a tourist destination. In 1987 he joined the Grand Ole Opry.