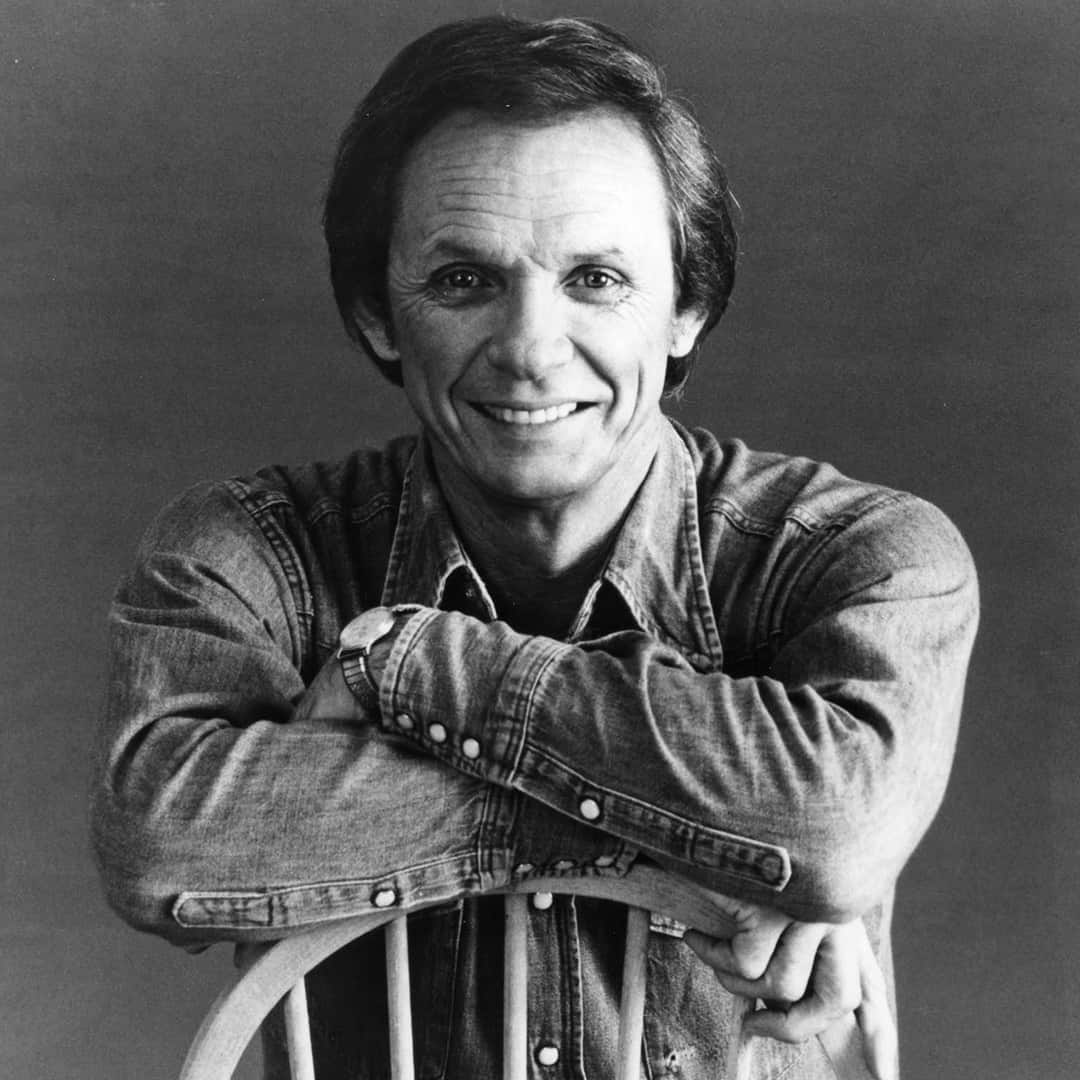 Born August 8, 1932, in Tampa, Florida, he grew up in small-town Pahokee, near Florida’s Lake Okeechobee. A childhood bout of malaria left him with a chronic stutter, a trait he turned to his advantage as part of his affable, down-home persona.

Send Me Down To Tucson – Mel Tillis

Tillis won local talent contests in the early 1950s and attended the University of Florida briefly. His first paying gig came in December 1951 at the roof garden of Jacksonville’s Mayflower Hotel, during festivities for the Gator Bowl. He served in the Air Force during the Korean War. Stationed in Okinawa, he worked as a cook and baker and sang regularly on Armed Forces Radio.

Tillis first visited Nashville in 1956, and he moved to Music City in 1957 to pursue a career in music. That year Webb Pierce scored a #3 hit with “I’m Tired,” a song Tillis wrote in Florida while watering strawberry plants. He became a favored source of material for Pierce. Through the balance of the 1950s, Pierce’s Tillis-penned hits included “Honky Tonk Song,” “Holiday for Love,” “Tupelo County Jail,” “A Thousand Miles Ago,” “I Ain’t Never,” and “No Love Have I.”

In the late 1950s Tillis launched his own recording career on Columbia Records, scoring his first chart single, “The Violet and a Rose,” in 1958. He enjoyed modest success as an artist during the 1960s and worked with Porter Wagoner during the decade on Wagoner’s television show. “Stateside,” a Top Twenty hit for Tillis in 1966, gave his band their name, the Statesiders. “Life Turned Her That Way,” a Harlan Howard song, charted at #11 for Tillis in 1967. (It went on to become a #1 hit for Ricky Van Shelton in 1988.) In the late 1960s and early 1970s Tillis raised his national profile by appearing frequently on CBS’s Glen Campbell Goodtime Hour.

In the 1970s and 1980s Tillis amassed credits in a number of comedy-action feature films, including W.W. and the Dixie Dancekings (1975), Smokey and the Bandit II (1980), The Cannonball Run (1981), Cannonball Run II (1984), and Uphill All the Way (1989). He also made numerous guest appearances on TV variety shows, talk shows, game shows, comedies, and dramatic series.

With Bobby Bare, Waylon Jennings, and Jerry Reed, he formed the group Old Dogs. The foursome released a self-titled album in July 1998. The CMA nominated the work for Vocal Event of the Year in 1999.

An astute businessman, Tillis was involved in several commercial ventures, including management of his own extensive music publishing concerns, and his songs have continued to find favor with country artists. Ricky Skaggs had a #1 hit in 1984 with “Honey (Open That Door),” and George Strait cut a new version of Tillis’s “Thoughts of a Fool” (earlier recorded by Ernest Tubb) for the 1992 film soundtrack Pure Country.

In 1990 Tillis opened his own theater in Branson, Missouri, and kept it through 2002. He continued to play extended runs at the Welk Resort Theatre in Branson, and he toured nationally with the Statesiders. Tillis became a member of the Grand Ole Opry on June 9, 2007, inducted by his daughter, award-winning country artist Pam Tillis. President Barack Obama presented Mel Tillis with the National Medal of Arts in 2012.

Pam Tillis paid tribute to Mel with a 2002 release, It’s All Relative: Tillis Sings Tillis, on which she recorded her own versions of his compositions. “These songs,” she wrote in the album’s liner notes, “represent a magic, an innocence, and a wildness that sometimes seem to be missing from Nashville today.” Mel Tillis Jr. is also an accomplished songwriter, whose works include the Jamie O’Neal hit “When I Think about Angels.”

In his 1984 book, Stutterin’ Boy: The Autobiography of Mel Tillis, Tillis offered rich detail about his rise to stardom as a songwriter, singer, and entertainer. “Mel Tillis is one of the most interesting characters ever to come to Nashville,” the late Chet Atkins said at the time. “Also one of the most talented and likeable. His growth from a shy songwriter who stuttered to an international star is phenomenal.”

Mel Tillis died November 19, 2017, at Munroe Regional Medical Center in Ocala, Florida. The probable cause, according to his publicist, was respiratory failure. He was 85.  –Bob Allen