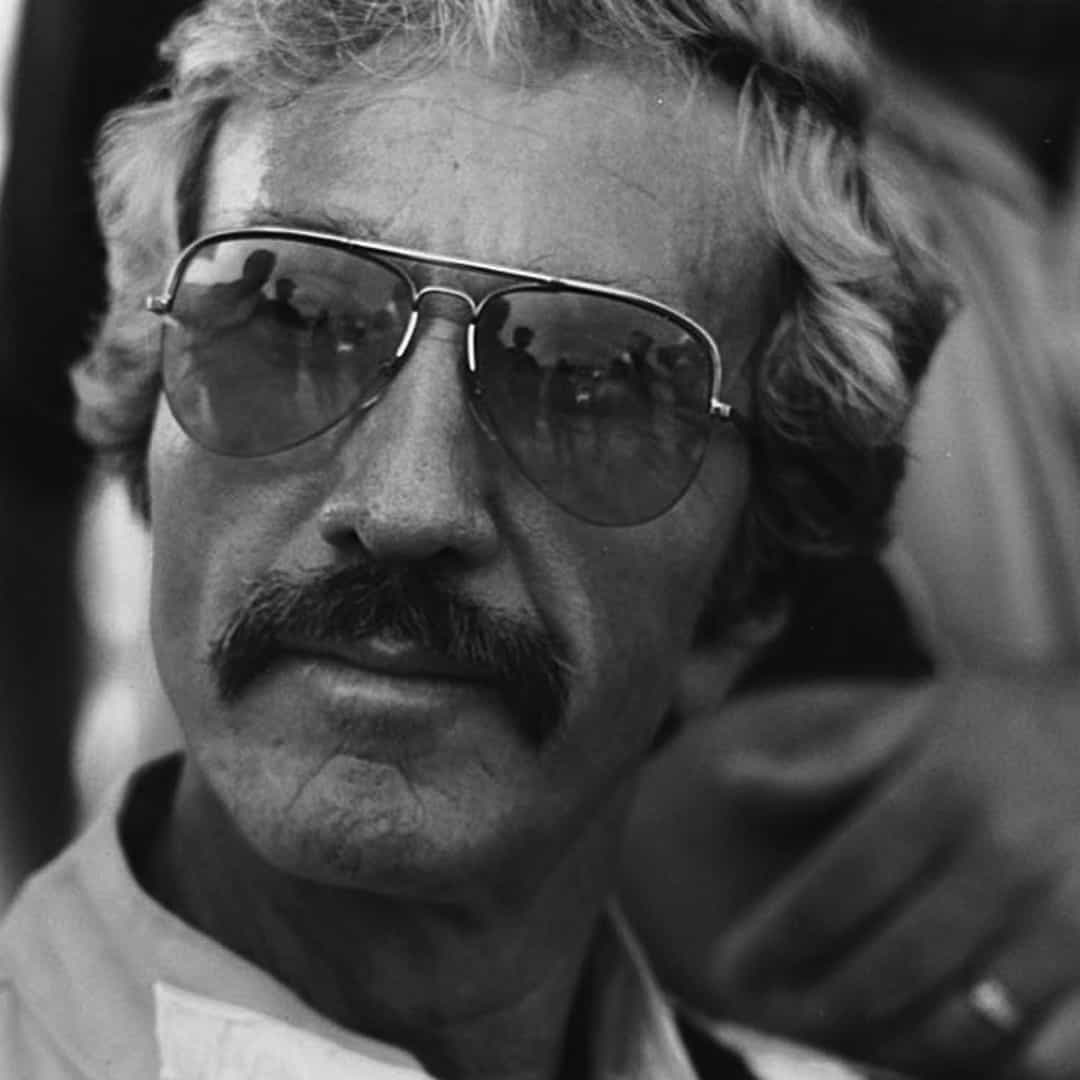 His versatile baritone enabled him to handle a wide variety of musical styles, making him one of the more successful crossover artists during the 1950s and 1960s. Throughout his career, he recorded country, western, rockabilly, Hawaiian music, gospel, and pop, with his specialty being pop ballads.

Robbins and his twin sister, Mamie, were born into a poverty-stricken family, and his childhood was difficult. He dropped out of school in his teens, served in the U.S. Navy during 1943–45, and saw action in the Pacific Theater during World War II.

Robbins’ career started in 1947, and he soon had his own radio and television shows on KPHO in Phoenix. On September 27, 1948, he married Marizona Baldwin. They had two children, Ronny and Janet. Robbins’s break came in 1951 when Jimmy Dickens guested on his TV show, and was so impressed that Dickens encouraged his record company to give Robbins a contract. Robbins signed with Columbia Records that year and remained with the label throughout his career, except for the period 1972–74 when he recorded for Decca/MCA Records.

Robbins joined the Grand Ole Opry on January 19, 1953, and moved to Nashville. In 1965 he started performing on the last segment of the Opry so he could race at the Nashville Speedway. During the summer of 1968 he left a race before it ended in order to make his show, only to find that the Opry was running late and he might lose some of his time on stage. That night, he not only stayed onstage for his assigned time period, but he also stayed beyond it. That act of defiance delighted the audience and became a regular occurrence whenever he appeared; thus an enduring Opry tradition was born. Often he would gesture toward the stage manager to signal that he would sing one more song, only to repeat the process for more than an hour, thus cutting into Ernest Tubb’s Midnite Jamboree.

Over the course of his career, Robbins had a total of ninety-four chart records, with sixteen going to the #1 position. In 1955 he charted with rockabilly songs and began to establish his crossover capability. In September 1956 Robbins’s recording of Melvin Endsley’s “Singing the Blues” hit #1 on Billboard’s country chart and placed in the Top Twenty on the pop chart. His crossover success continued with a series of hits he recorded with the Ray Conniff Singers, in 1957 and 1958, aimed at the teen pop market. In April 1957 “A White Sport Coat (and a Pink Carnation)” became his biggest hit. Other songs from those sessions included “Just Married,” “The Story of My Life,” and “The Hanging Tree.” The year 1957 also saw the release of the first of several of his Hawaiian music albums, Song of the Islands.

But Robbins’s strongest love was for the music and lore of the Old West. When he was a child, his grandfather “Texas Bob” Heckle told him stories of the Old West, and Robbins’s most influential musical hero was Gene Autry. Robbins won a Grammy for his performance of what would become his signature song, the self-penned “El Paso,” a 1958–60 hit that went to #1 country and #1 pop. In 1998, the Recording Academy named “El Paso” to the Grammy Hall of Fame. Robbins’s album Gunfighter Ballads and Trail Songs, released in 1959, eventually sold more than 1 million copies. Other western albums followed over the years. The one book he wrote was The Small Man, a paperback western novel.

Robbins also excelled as a songwriter. In 1952 he signed a songwriting contract with Acuff-Rose Publications and in later years established his own music publishing company. A number of Robbins’s hits were self-penned, including: “A White Sport Coat (and a Pink Carnation),” “El Paso,” “You Gave Me a Mountain,” and “My Woman, My Woman, My Wife.” In 1976 he released the album El Paso City, whose self-penned title track became a chart-topping hit.

Robbins was a genuine showman on stage, not merely a singer. He was especially noted for his relationship with his fans, who called themselves “Marty’s Army.” Between songs he joked with the audience and allowed them to take photos at any time. Like many country stars, he often obliged fans by signing autographs after his shows.

In August 1969 Robbins suffered a heart attack, and on January 27, 1970, he underwent bypass surgery, then still in the experimental stages. The operation was a success, and he recovered quickly. On April 13, 1970, he received the Man of the Decade Award from the Academy of Country Music (ACM). On March 16, 1971, he received his second Grammy Award, for “My Woman, My Woman, My Wife.”

Stock car racing played an important part in Robbins’s life. In the 1950s Robbins was racing micromidgets. By the 1960s he was racing modified stock cars at the Nashville Speedway, and in 1966 he entered his first NASCAR Grand National stock car race. Following his heart attack, Robbins was able to pass his physical and return to NASCAR racing in October 1970. However, he again gave up racing briefly after suffering three wrecks in 1974 and 1975. His love for the sport was so strong that he returned to it in 1977, and his final race took place November 7, 1982, a month before his death.

Robbins starred in a number of films and TV series. Beginning in the 1950s he made more than a dozen films with western or country music themes. His TV series included Western Caravan (early 1950s), The Drifter (1965), The Marty Robbins Show (1969), and Marty Robbins Spotlight (1977-78).

The last year of Robbins’s life was climactic. In May 1982 “Some Memories Just Won’t Die” made the country Top Ten, and in October Billboard recognized his renewed success by awarding him its Artist Resurgence Award as the performer who had seen the greatest career revival during the past year. On October 11, 1982, Robbins was inducted into the Country Music Hall of Fame. Seven weeks later, he suffered a heart attack on December 2. Robbins died December 8, 1982, at age fifty-seven. –Barbara Pruett