Garth Brooks created a seismic shift in the popularity and perception of country music when he shot to stardom in the early 1990s. 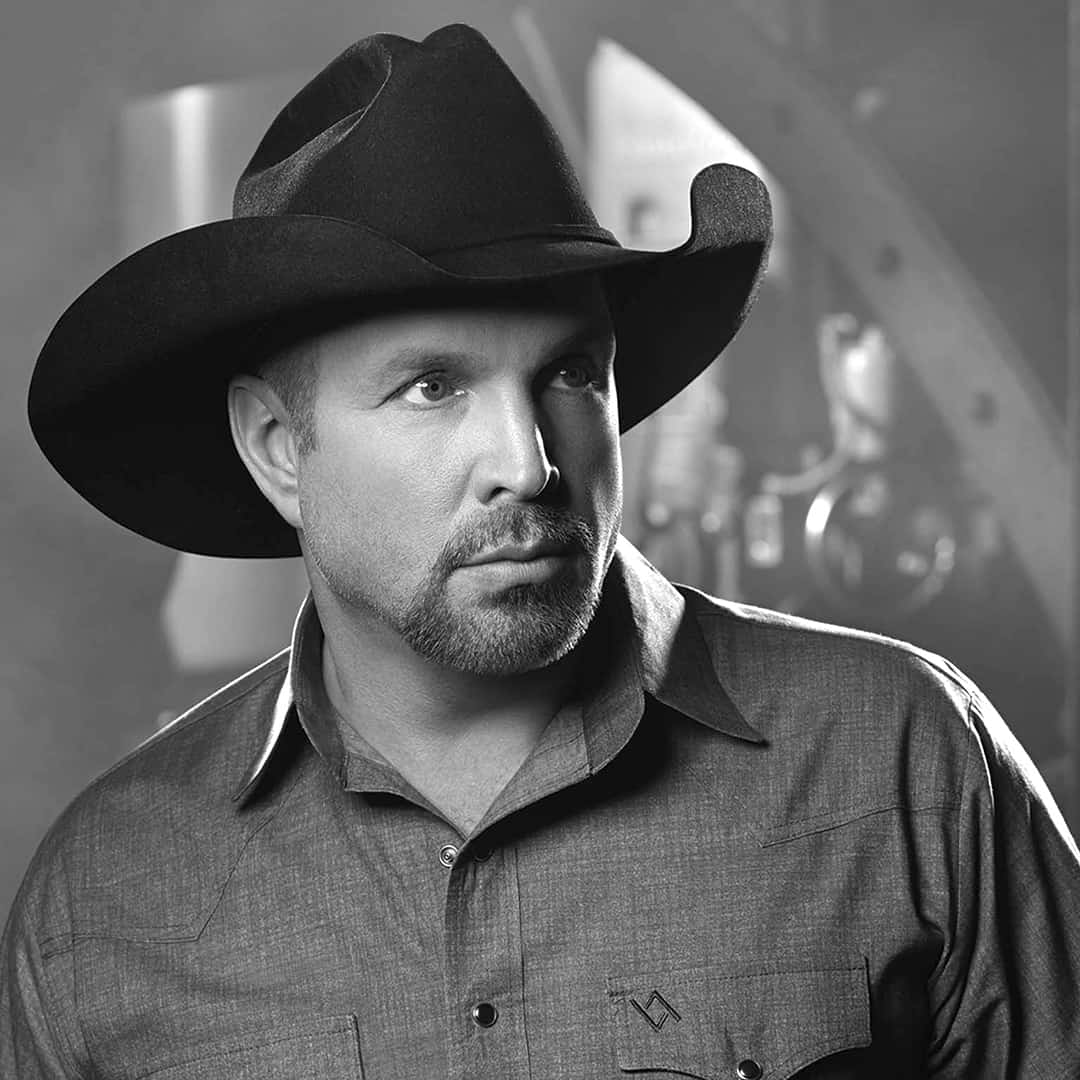 As a recording artist, he set sales records and proved there were no limits to what a country star could achieve. As a dynamic performer, he affirmed that country music concerts could compete in ticket sales and in excitement with those in any style of music. As a charismatic public figure, he heightened country music’s media profile and moved the genre further into the mainstream of American entertainment.

Statistics tell only part of the story; still, the numbers are astounding. Brooks’s current RIAA record-sales tally is at more than 148 million and climbing, making him the top-selling solo artist in history. He is the only solo artist to have six albums each sell more than ten million copies. The speed with which he sold out concerts, and the blockbuster ratings of his TV specials, are similarly remarkable. By any measure, Garth Brooks ranks among the biggest stars of his generation, of the twentieth century, and of all time.

The youngest of six children, he was born Troyal Garth Brooks on February 7, 1962, in Tulsa, Oklahoma. He was named for his father, Troyal, who taught him his first guitar chords and the value of hard work. Brooks followed in the musical footsteps of his mother, Colleen, who appeared on the Ozark Jubilee in the 1950s and recorded briefly for Capitol Records as Colleen Carroll. His sister Betsy could play a variety of string instruments and was another influence (and later a member of his band).

Growing up in a music-loving family, Brooks heard the traditional country music of Merle Haggard and George Jones from his father and mother; the introspective singer-songwriter works of James Taylor and Dan Fogelberg from his siblings; and the arena-rock dynamics of bands such as Bob Seger and Kiss from his friends. That combination of bedrock country, sensitive songwriting, and theatrical rock would come together when Garth Brooks hit the world’s stage.

Brooks released his self-titled first album in 1989, produced by Allen Reynolds. By 1990 the awards started rushing in. First came the prescient Horizon Award from the Country Music Association (CMA), as well as a Video of the Year honor for his soul-baring single “The Dance.” The Academy of Country Music (ACM) also honored “The Dance” with Best Song and Best Video awards.

Brooks’s next album, No Fences, pushed him over the top, eventually selling more than sixteen million copies. The awards picked up their pace, too: the #1 hit “Friends in Low Places” won Single of the Year honors from the CMA and ACM, and No Fences was named the year’s best album by both.

But the biggest sign of Brooks’s unprecedented ascent to stardom came when both major country awards shows named Brooks Entertainer of the Year, a feat never accomplished by an artist only two years into a recording career. In September 1991, Brooks’s third album, Ropin’ the Wind, made history by becoming the first country album to debut at #1 on the Billboard all-genre Top 200 album chart. Brooks won his first Grammy (Best Country Vocal Performance, Male) and repeated as Entertainer of the Year at the CMA and ACM awards. By the end of 1991, his first three albums had sold thirty million copies, an unprecedented mark for a country artist.

His concerts were becoming legendary spectacles, too, incorporating dazzling lighting effects while smashing guitars, swinging from ropes, dousing himself in water, and tearing across the stage while exhorting the crowd. His ticket sales rivaled those of superstar acts such as the Eagles, the Grateful Dead, the Rolling Stones, and U2.

On August 7, 1997, he performed in New York’s Central Park before an audience estimated at 250,000; millions more watched the live HBO broadcast. In 1998, he released his Double Live album, his first Greatest Hits album, and his ambitious project Garth Brooks in  . . . The Life of Chris Gaines.

In 2000, Brooks came to a crossroads. He divorced, and three weeks later, he said he would retire to raise his daughters Taylor, August, and Allie. He kept his promise, too. After releasing his 2001 album, Scarecrow, he married singer Trisha Yearwood and settled down with his family in Oklahoma.

Even in retirement, Brooks continued to support charities, a tradition he began with his Teammates for Kids Foundation—which he launched by participating in spring training with the San Diego Padres in 1998 and 1999. The foundation recruits professional athletes to make a donation based on positive achievements in their fields. Aided by corporate sponsors, the foundation has raised more than $80 million in cash, gifts, and scholarships.

In 2007, Brooks returned to #1 on the country charts with “More than a Memory,” from the album The Ultimate Hits. That year, he performed nine sold-out shows in Kansas City; he followed by staging five sold-out shows in 2008 at Los Angeles’s Staples Center to raise money for victims of California wildfires.

In 2009, Brooks announced that he would perform fifteen concerts annually for five years at the 1,500-seat theater in the Wynn Las Vegas and Encore Hotel resort complex. The first twenty concerts sold out in five hours at $125 a ticket. In December 2010, he performed nine sold-out shows in Nashville, donating proceeds to the city’s flood relief effort.

In 2017, Brooks brought his extensive World Tour to Nashville’s Bridgestone Arena for seven nights. The following year, he played a concert at Notre Dame Stadium; the show was filmed for a CBS television special. — Michael McCall