As manager of the Grand Ole Opry and later president and chief executive officer of the companies that have owned the Opry and Opryland, Bud Wendell played a major role in the growth of country music in the 1970s, 1980s, and 1990s. 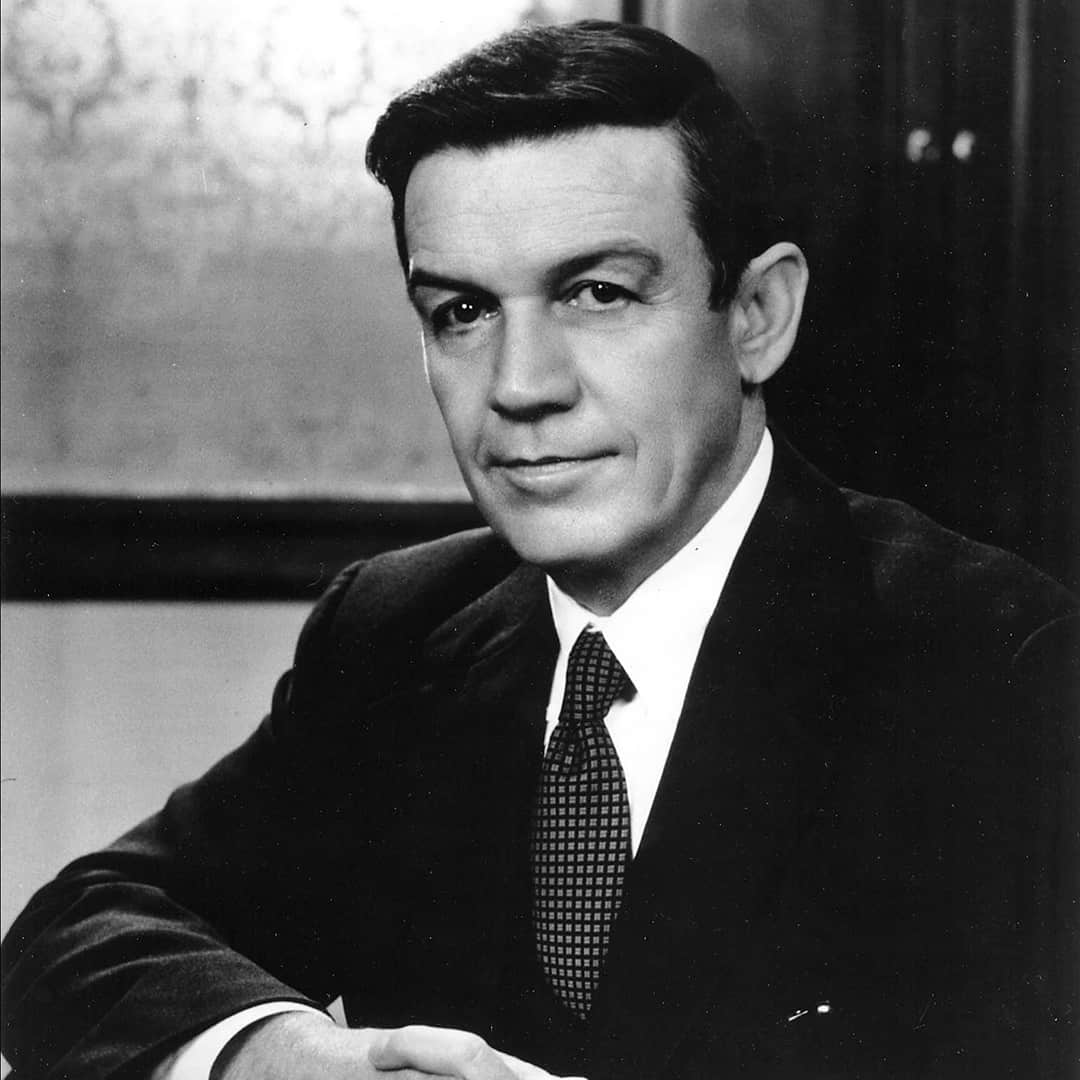 Under Wendell’s leadership, Opry owners launched The Nashville Network, acquired Country Music Television, expanded the Opryland Hotel into a massive convention facility, oversaw the rebirth of the historic Ryman Auditorium, and much more.

After graduation from Wooster College in Ohio with a degree in economics, E. W. “Bud” Wendell started with the National Life and Accident Insurance Company (then the parent company of WSM and the Opry) in 1950, as a door-to-door insurance salesman in Hamilton, Ohio. After several transfers, he moved to the home office in Nashville in 1962. He worked as an assistant to John H. “Jack” DeWitt, president of WSM, and was named manager of the Opry in April 1968.

As Opry manager, Wendell got off to a shaky start when his very first show was canceled due to the assassination of civil rights leader Martin Luther King Jr. But Wendell soon established himself as an executive who saw the big picture of the country music industry and developed a close relationship with Nashville’s business community.

Wendell became vice president of WSM and general manager of the Grand Ole Opry and Opryland theme park in 1974, just as the Opry was being moved from the aging Ryman Auditorium to its present location near the Opryland Hotel and Convention Center. He became president and CEO of WSM in 1978 and chairman in 1980. The Gaylord company acquired National Life’s entertainment interests in 1983, and Wendell was named president and CEO of Gaylord Entertainment in 1991.

The controversial move of the Opry, along with the opening of Opryland (1972) and the development of the Opryland Hotel, had been the visions of Irving Waugh (whom Wendell had succeeded as CEO of WSM), but Wendell took Waugh’s plan many steps farther. Under Wendell’s leadership, Gaylord or its predecessors launched The Nashville Network (TNN) in 1983, acquired Country Music Television (CMT) in 1991, launched CMT Europe in 1992, extended CMT’s reach into Latin America and Asia, expanded the Opryland Hotel into a massive convention facility, and established the Opryland Music Group (which acquired the historic Acuff-Rose publishing catalog). In addition, Wendell oversaw Gaylord’s renovation of the Ryman Auditorium and the opening of the Wildhorse Saloon dance club, which helped revive a declining downtown Nashville.

In 1994 Gaylord honored Wendell with the opening of the E. W. Wendell Building, which houses all of Gaylord Entertainment’s corporate departments. Wendell retired from Gaylord in 1997. Wendell served for many years as the chairman of the Country Music Hall of Fame and Museums’s board of trustees.

In 2014, the Nashville hospitality industry honored Wendell’s career by creating the first-ever major hospitality industry award in his name. The award is given at the industry’s annual celebration and recognizes an individual outside of the hospitality industry who has contributed “above and beyond” to the overall success of tourism and convention business in Nashville. Former Nashville Mayor Karl Dean, former Tennessee Governor Phil Bredesen, and country music superstar Vince Gill have received this honor. — Walter Carter