Brenda Lee has proved to be one of the most versatile singers ever to record in Nashville, and her cumulative record sales are among the highest of any artist who has recorded heavily in Nashville. 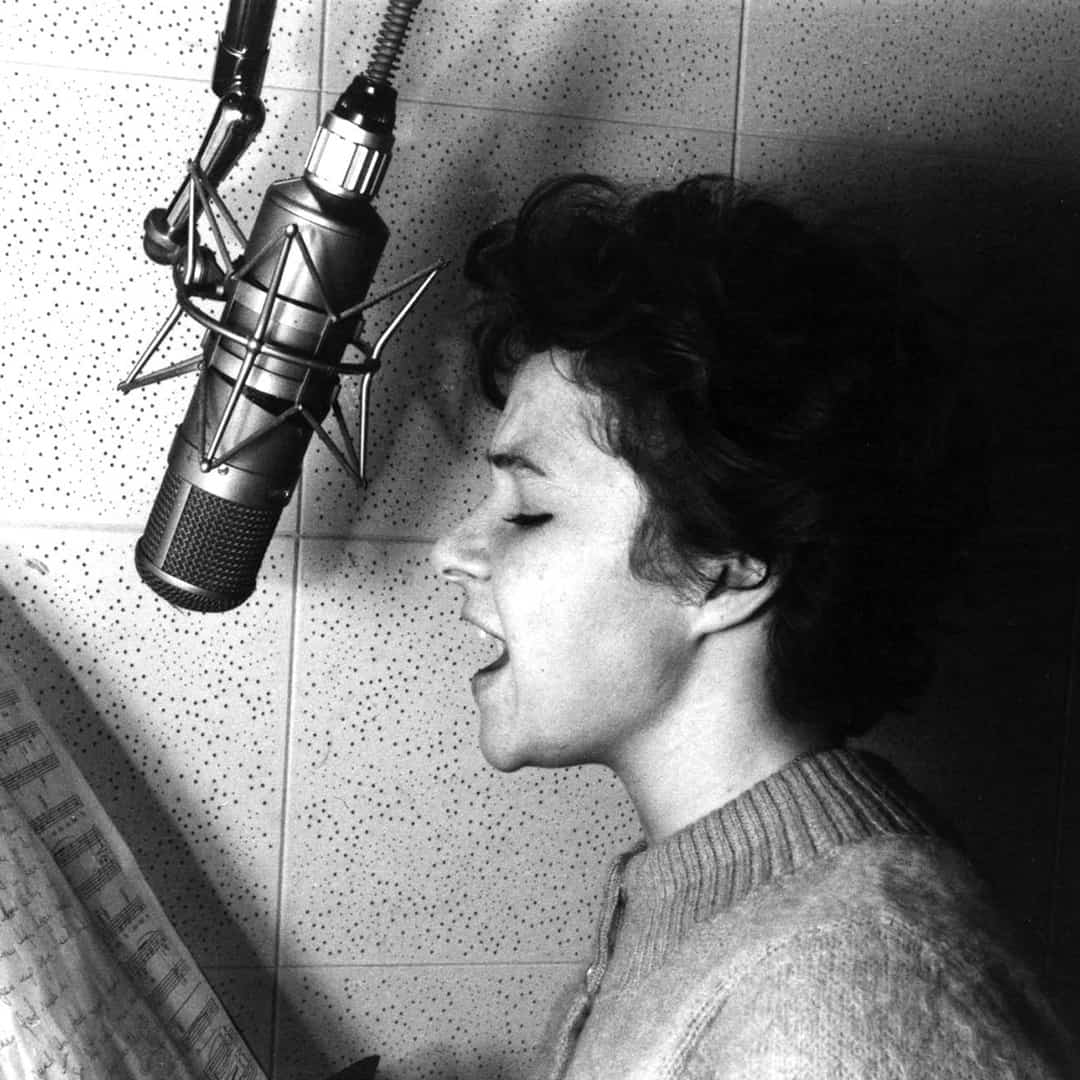 A professional singer by the age of six and a recording artist by the age of twelve, she has fashioned a career of uncommon durability that spans more than sixty years, and transcended the musical boundaries of pop and country music.

Born Brenda Mae Tarpley in Atlanta’s Emory University Hospital, she grew up in the Atlanta area. Her musical talent blossomed early: by age three, she was able to sing songs after only hearing them twice. When she was five, her older sister entered her in a school talent contest, where she won first prize for belting out “Take Me Out to the Ball Game.” The audience was amazed at the big sound coming from such a little girl, and the performance led to regular appearances on local radio and television shows.

When Lee was nine, her father died following an accident at a construction site where he was working. After her mother remarried, the family relocated first to Cincinnati and then to Augusta, Georgia. Soon Lee was a star on local television. During this time, the show’s producer decided the name Tarpley was too hard to remember, so he shortened it and christened her Brenda Lee.

With the help of a local DJ, Lee was introduced to Red Foley during February 1956. Foley was so impressed with Lee’s talent, that shortly thereafter, the family moved to Springfield, Missouri, so Lee could become a regular performer on Foley’s TV show, Ozark Jubilee, which was carried nationally on ABC. This led to appearances on network TV shows hosted by Perry Como, Ed Sullivan, and Steve Allen. Dub Allbritten, Foley’s manager, became Lee’s personal manager in 1956 and remained in that position throughout her formative years.

In May 1956, Lee signed with Decca Records and two months later had her first recording session, supervised by Paul Cohen with the assistance of Owen Bradley. Her third single, the foot-stomping, hand-clapping “One Step at a Time,” produced in New York by Milt Gabler, became her first chart record (#15 country, #43 pop, 1957). This marked her only appearance on the country charts for the next twelve years.

Owen Bradley took over as Lee’s sole producer in 1958 and produced all of her Nashville sessions through 1968. Except for the rock & roll number “Dynamite” (which gave her the enduring nickname “Little Miss Dynamite”), chart hits eluded her for the next couple years. However, during the interim, Allbritten discovered Lee’s records were selling in Europe, and she took the opportunity to tour France in February 1959. This was the beginning of international stardom for Lee. Not only was her tour successful, but the following years would find her performing in South America, Australia, Japan, and all through Europe. During the 1960s, she recorded her hits in several languages.

Lee started hitting the pop charts with regularity in 1959 with the release of the rocking “Sweet Nothin’s” (#4 pop). Owen Bradley changed her course for her follow-up hit and recorded the heartache ballad “I’m Sorry” (#1 pop). The recording’s use of strings not only bridged the gap between country and pop music, but became one of the hallmarks of Lee’s sound through the 1960s.

During the 1970s, Lee began experiencing health problems. Along with damaged vocal cords, she had several serious abdominal operations, requiring her to take time off from touring. Even so, Lee had four country chart hits between 1969 and 1972. After teaming up again with Owen Bradley, she broke into the country Top Ten in early 1973 with “Nobody Wins” (#5). She continued with a string of country hits for the next twelve years with songs such as “Big Four Poster Bed” (#4, 1974), “He’s My Rock” (#8, 1975), and “Broken Trust” (#9, 1980).

In the 1980s Lee served as a television host for Willie Nelson’s benefit concert, Farm Aid, and as guest host on The Nashville Network’s prime-time talk show, Nashville Now. She starred in musical theater for three seasons at Opryland USA and served on the board of directors for the Country Music Association (CMA) and the Country Music Hall of Fame and Museum. In addition, she recorded for Warner Bros. Records in the early 1990s. She has continued to make personal appearances and perform. Truly a legend in her time, Brenda Lee was inducted into the Country Music Hall of Fame in 1997, and was elected to the Rock & Roll Hall of Fame in 2002. In 2018, she received a star on Nashville’s Music City Walk of Fame. –Don Roy