One of country music’s most prolific, imaginative, and successful songwriters, Bobby Braddock has written #1 songs in five different decades. His creative power remains strong a half-century after penning his first recorded compositions, and thirty years after his election to the Nashville Songwriters Hall of Fame. 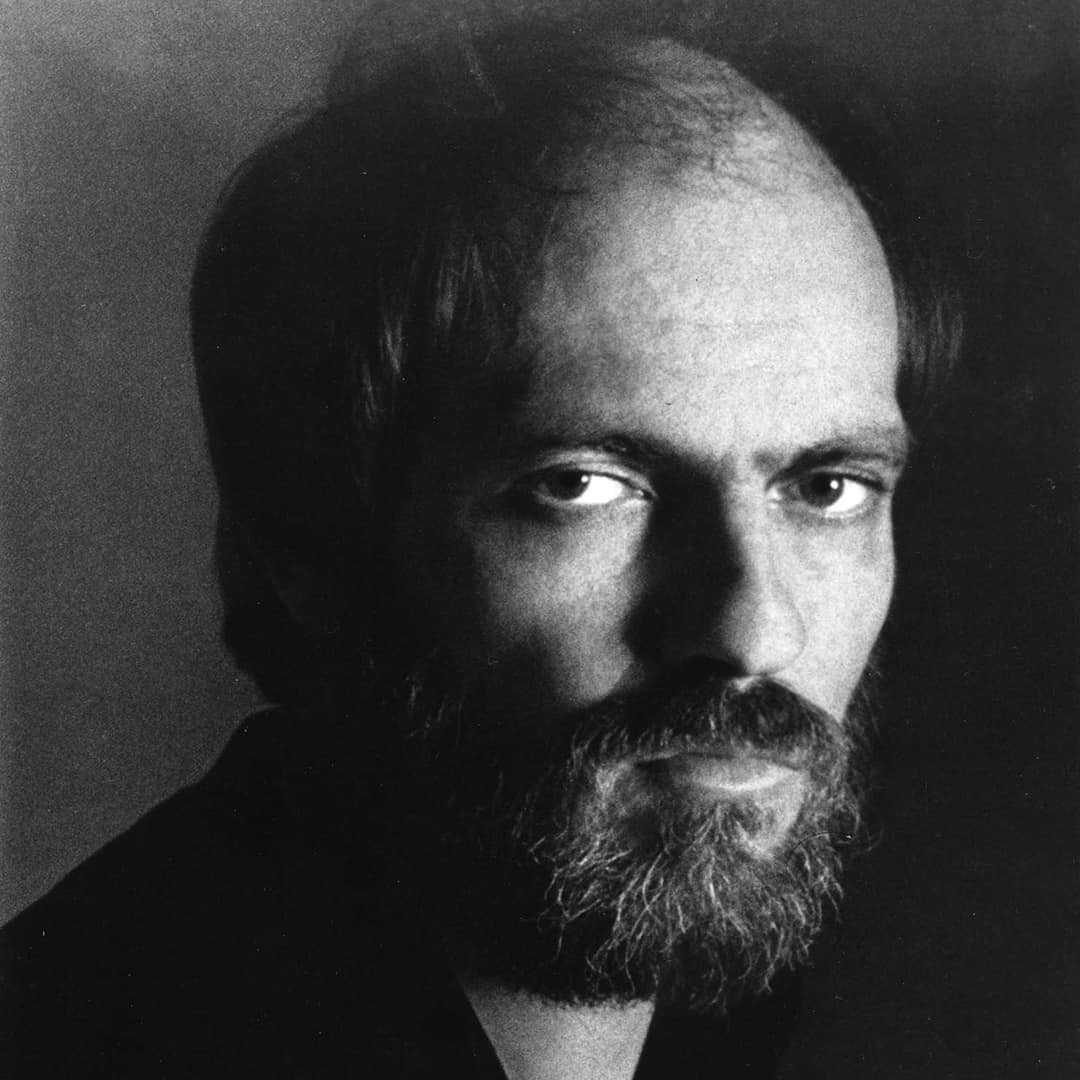 Braddock wrote or co-wrote the chart-toppers “D-I-V-O-R-C-E,” “Golden Ring,” “He Stopped Loving Her Today,” “I Feel Like Loving You Again,” “Texas Tornado,” “Time Marches On,” “I Wanna Talk About Me,” and “People Are Crazy,” among others. In 2001, he embarked on a new career as a producer, overseeing several hit records by newcomer Blake Shelton.

Born Robert Valentine Braddock in Lakeland, Florida, on August 5, 1940, he grew up the son of a successful citrus grower in rural Auburndale, before Disney World opened in the area. At age eight, Braddock wrote his first song and performed it at a piano recital.  He later played alto saxophone in the Auburndale High School marching band. Working his first professional shows in the late 1950s and early ’60s, Braddock played piano in local rock & roll combos such as Big John’s Untouchables—”The Rockingest Group in the South.” Braddock colorfully describes those dues-paying early years in the first volume of his memoirs, Down in Orburndale: A Songwriter’s Youth in Old Florida (Louisiana State University Press, 2007).

In 1961 singer Dot Anderson made the first recording of one of Braddock’s songs, “Walkin’ Papers,” released on tiny, Auburndale-based D.J. Records. Moving to Nashville in 1964, Braddock worked at Hewgley’s Music Store, but was fired when his apron got caught in the trumpet polishing machine. He soon joined country star Marty Robbins’s road band, and he enjoyed his first taste of success as a songwriter when Robbins recorded “While You’re Dancing” (#21, 1965).

Braddock signed as a staff writer to Nashville’s Tree Publishing Company (now Sony/ATV) in 1966, and he has remained with the firm ever since. Within a year he supplied the Statler Brothers with the Top Ten hits “Ruthless” and “You Can’t Have Your Kate and Edith, Too.” Beginning in the late 1960s he recorded for various labels, with modest sales results. His offbeat sense of humor is displayed on the RCA album Hardpore Cornography (1983).

Braddock scored his first #1 hit with “D-I-V-O-R-C-E”—co-written with Curly Putman—when Tammy Wynette recorded the melancholy number for Epic/Columbia Records producer Billy Sherrill in 1968. Braddock parlayed his close association with Sherrill into more landmark hits during the 1970s and ’80s. Wynette reached the Top Ten again with Braddock’s “Womanhood” and “They Call It Making Love.” George Jones achieved chart success with “Her Name Is…” and “Nothing Ever Hurt Me (Half as Bad as Losing You).”

Jones initially expressed concern to Sherrill that “He Stopped Loving Her Today” might be too sad for radio and his fans. However, the ballad became Jones’s first million-seller, earned the singer Grammy and Country Music Association awards, and helped re-establish him as a dominant force at country radio. Braddock and co-writer Putman won the CMA Song of the Year award in 1980 and 1981 for “He Stopped Loving Her Today.” Later, the song was named Country Song of the Century by trade publication Radio & Records.

Also for Sherrill, Jones and Wynette paired on Braddock’s “(We’re Not) the Jet Set” and “Golden Ring” (co-written by Rafe Van Hoy). Lacy J. Dalton earned her first Top Ten with “Hard Times,” and teenaged Tanya Tucker hit with “I Believe the South Is Gonna Rise Again.” Johnny Duncan went #1 with “Thinkin’ of a Rendezvous,” one of many popular tunes that Braddock wrote with Sonny Throckmorton.

Braddock’s other credits from this period include “Did You Ever” (Charlie Louvin and Melba Montgomery), “Peanuts and Diamonds” (Bill Anderson), “Come on In” (Jerry Lee Lewis), “Fadin’ In, Fadin’ Out” (Tommy Overstreet), “Something to Brag About” (Willie Nelson and Mary Kay Place), and “I Feel Like Loving You Again” (T.G. Sheppard).

In 1981, Braddock was inducted into the Nashville Songwriters Hall of Fame. The following year he scored Top Ten hits with John Anderson’s “Would You Catch a Falling Star” and John Conlee’s “I Don’t Remember Loving You” (co-written by Harlan Howard). Months later Sheppard and duet partner Karen Brooks reached #1 with “Faking Love,” which Braddock crafted with Matraca Berg at the outset of her distinguished songwriting career.

A decade later Braddock teamed again with Rafe Van Hoy to land a Top Five hit with Mark Chesnutt’s “Old Flames Have New Names.” Tracy Lawrence hit #1 with Braddock’s “Texas Tornado” in 1995 and soon repeated the success with “Time Marches On,” which netted Braddock CMA Song of the Year nominations in 1996 and ’97.

Showing no signs of slowing down in the twenty-first century, Braddock produced Blake Shelton’s “Austin,” “The Baby,” “Some Beach,” and other early hits. As a writer, Braddock supplied Toby Keith with the swaggering country-rap number “I Wanna Talk About Me,” which spent five weeks at #1 in 2001. Co-written by Braddock and Troy Jones, “People Are Crazy” topped the charts for singer Billy Currington in 2009. The composition received a Grammy nomination for Best Country Song and earned Braddock his sixth CMA Song of the Year nomination.

In 2010 BMI honored Braddock for his five decades of writing country hits, citing nine of his songs that have been played on the radio from one to three million times. Elected in 2011, he was the first inductee in the Country Music Hall of Fame’s new songwriter category. Braddock published his second memoir, Bobby Braddock: A Life on Nashville’s Music Row, in 2015.