Few entertainers have been as gifted or as hardworking as Barbara Mandrell. A seasoned professional by age fourteen, she was a hit recording artist at twenty-one, and went on to star on network television and publish a best-selling autobiography. 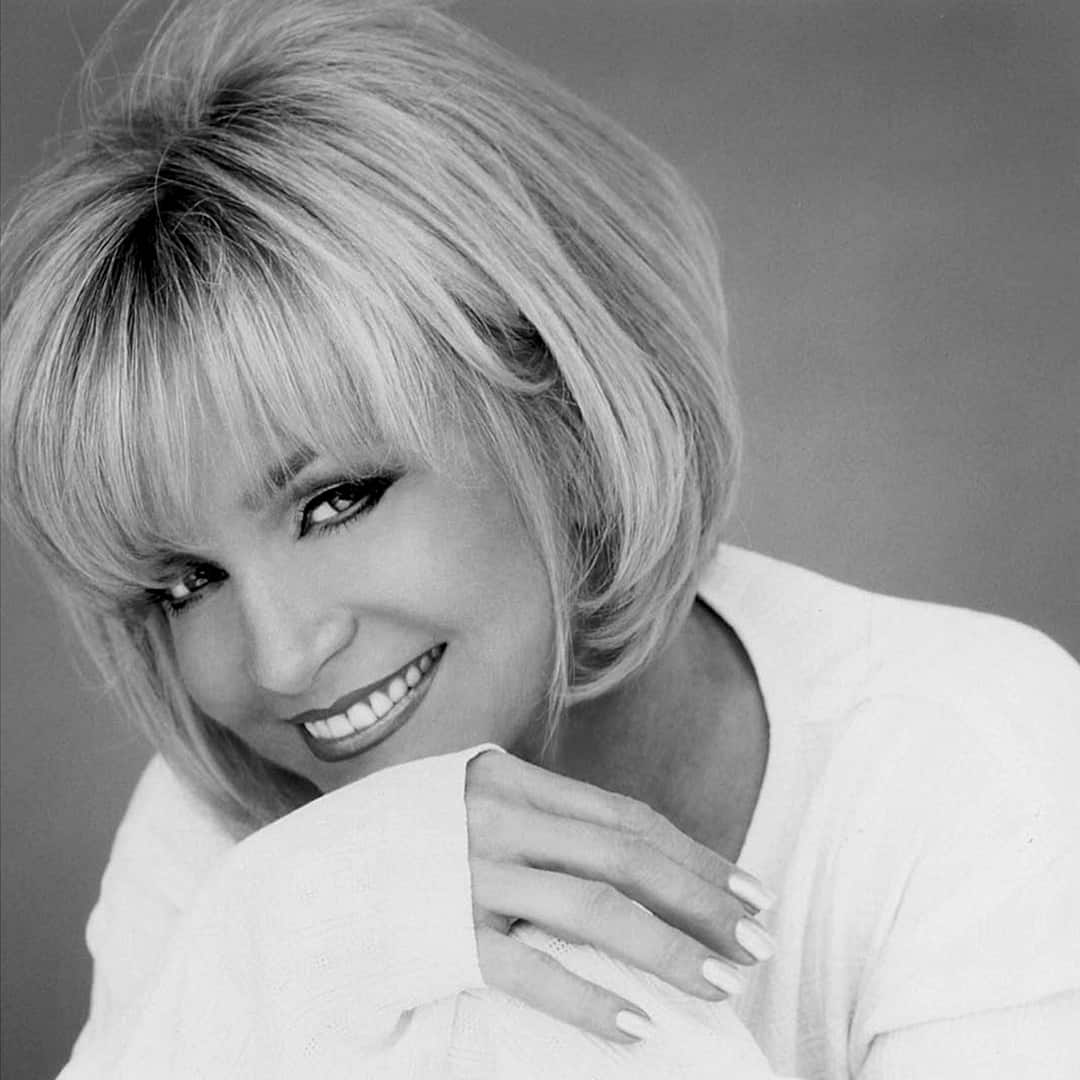 A talented singer, she is also a multi-instrumentalist adept at steel guitar, banjo, saxophone, accordion, bass, and mandolin, a dynamic stage performer, an accomplished dancer, and a successful actress.

Barbara Ann Mandrell was born on Christmas Day, 1948, in Houston, Texas. She was the eldest child of country guitarist Irby Mandrell and his wife, Mary, who taught Barbara to play accordion and read music by the time she entered first grade. Soon the Mandrells moved to southern California, and by age ten Barbara was taking steel guitar lessons while learning saxophone in her school band. Country performer Joe Maphis spotted her at music trade convention in 1960 and recruited the young steel player for his Las Vegas act. Back home, Mandrell performed on the Los Angeles television show Town Hall Party with its large cast of top country talent. Additional Vegas work led to a national tour with an all-star package show headlined by Johnny Cash and, later, to sessions for Mosrite Records, a small label based in Bakersfield, California.

At fourteen, Mandrell joined her parents in the Mandrell Family Band and began playing military bases in the U.S. and in Asia. Barbara fell in love with the band’s first drummer, Ken Dudney, who eventually left to become a Navy pilot. The couple married in 1967, and Mandrell retired from music—but not for long.

When Dudney shipped out, she visited her family, who had relocated to Tennessee. While enjoying a Porter Wagoner Show taping prior to the Grand Ole Opry, she whispered to her father, “Daddy, I can do that. I want to get back in music if you’ll manage me.”  “I’d bet my last penny on you,” he assured her.

Irby Mandrell’s confidence proved right on target. Before long, Barbara signed with Columbia Records and gained her first Billboard chart record in 1969 with a cover of Otis Redding’s soul classic “I’ve Been Loving You Too Long (to Stop Now).”  “After Closing Time,” a duet with David Houston, rose to #6 in 1970, and in 1972 she notched her first Top Ten solo hit with “Tonight My Baby’s Coming Home.” That same year, she joined the Grand Ole Opry. 1973 brought another Top Ten single: “The Midnight Oil.” The cheating song’s sexually frank lyrics were groundbreaking for a female artist.

Amid a shower of industry accolades, CMA recognized Mandrell’s success by naming her CMA Female Vocalist of the Year in 1979 and 1981. In 1980 and 1981 she won the prestigious CMA Entertainer of the Year Award, the first artist to do so in successive years.

From 1980 to 1982 she joined sisters Louise and Irlene in hosting NBC–TV’s weekly Barbara Mandrell and the Mandrell Sisters. Offering music and comedy, this hour-long program reached millions of viewers, featured her talents as singer, multi-instrumentalist, and dancer, and showcased dozens of country artists. Each broadcast closed with a gospel number, and in 1982 Mandrell released the album He Set My Life to Music, which received a 1982 Grammy for Best Inspirational Performance. Teaming with gospel singer Bobby Jones on “I’m So Glad I’m Standing Here Today,” she won a 1983 Grammy for Best Soul Gospel Performance by a Duo or Group.

Serious voice problems resulting from her taxing schedule forced Mandrell to end her TV series, but she bounced back in 1983 with The Lady Is a Champ, a Las Vegas show and HBO television special. A 1984 car crash left her with multiple injuries requiring a long recuperation, but recovery brought more hit records, tours, TV acting roles, and a best-selling autobiography, Get to the Heart: My Story (1990).

In 1997, Mandrell announced her retirement. That October her final concert was filmed at the Grand Ole Opry House for a concert special, Barbara Mandrell and the Do-Rites: The Last Dance, which aired on The Nashville Network (TNN). BNA Records honored her in 2006 with She Was Country When Country Wasn’t Cool: A Tribute to Barbara Mandrell, an album featuring many top artists of the day, including Dierks Bentley, Kenny Chesney, Reba McEntire, and Brad Paisley. She received a star on Nashville’s Music City Walk of Fame in 2007.

Barbara Mandrell was elected to the Country Music Hall of Fame in 2009.