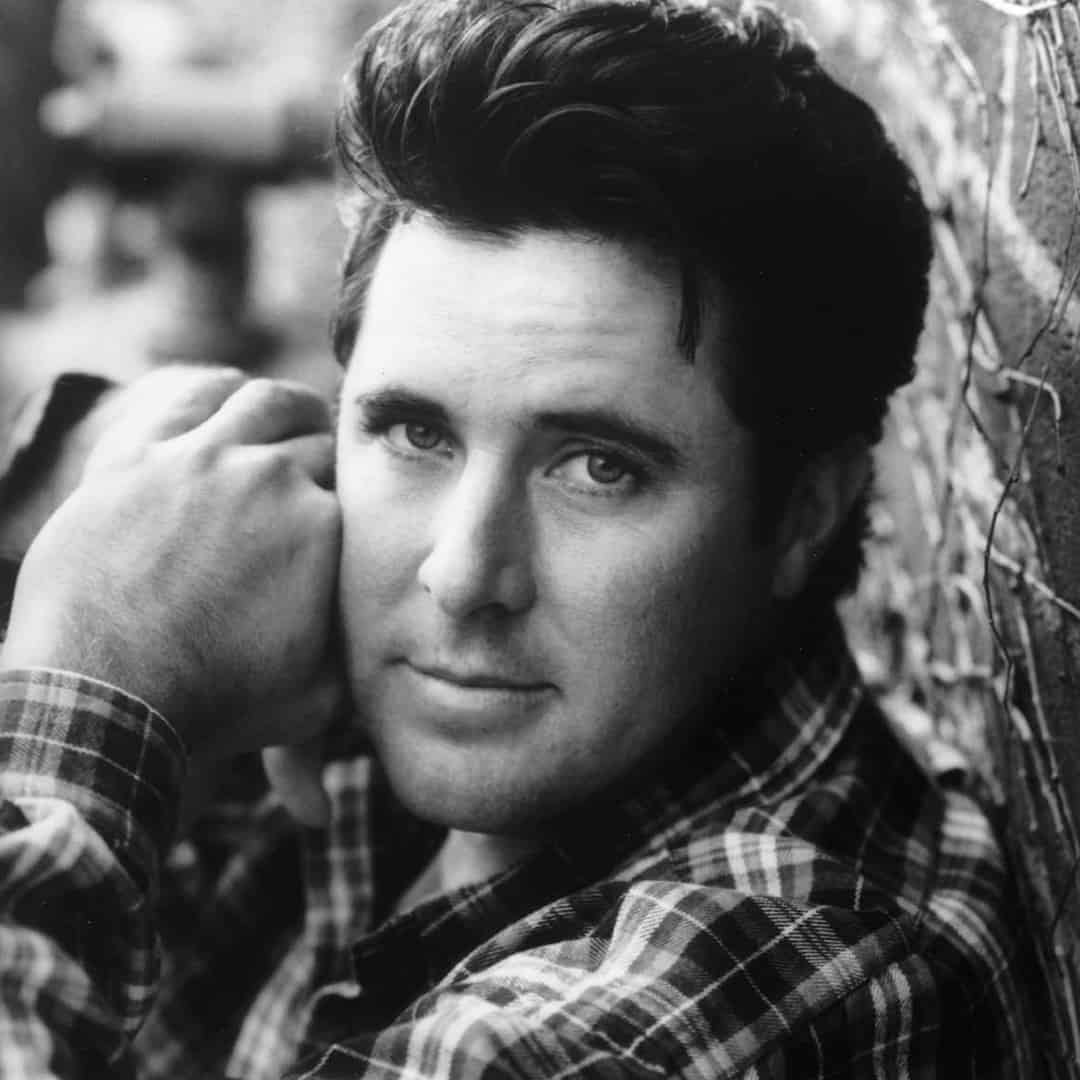 He has supplemented his talents as a singer, songwriter, and musician with nobility of spirit, artistic vision, and quick wit, to become one of his generation’s great contributors to the ongoing vitality of country music.

Vincent Grant Gill was born April 12, 1957, in Norman, Oklahoma. His father, a federal appellate court judge and part-time country musician, taught his son to play banjo and encouraged his career in music. He also introduced Gill to golf, the sport that would become a lifelong passion.

Gill quickly picked up other stringed instruments, including guitar. He joined the bluegrass group Mountain Smoke while still in high school. When he was eighteen, he moved to Louisville to become a member of Bluegrass Alliance, and while there he played briefly with Ricky Skaggs’s Boone Creek. Gill relocated to Los Angeles in 1976, where he worked with fiddler Byron Berline in the group Sundance before joining Pure Prairie League in 1979. Gill is lead singer on Pure Prairie League’s 1979 pop hit “Let Me Love You Tonight.”

Gill signed a record deal with RCA and moved to Nashville in 1983. Early the following year he charted his first single, “A Victim of Life’s Circumstances,” and in 1987 he registered his first Top Five hit, “Cinderella.” Other 1980s-era hits included “If It Weren’t for Him” (with Rosanne Cash) and “Oklahoma Borderline” (co-written by Gill with Crowell and Guy Clark).

In 1989 Gill signed with MCA Records and released his breakthrough album, When I Call Your Name, a collection of ballads and uptempo numbers that showcased both his trueborn tenor and his extraordinary talent on guitar. In 1990 the title song, with harmonies by Patty Loveless, climbed to #2 on the country chart and earned Gill his first of many CMA awards, for Single and Song of the Year. Gill’s recording also merited a Grammy—his first—for Best Country Vocal Performance, Male.

Throughout the 1990s, Gill ranked as one of the dominant artists in country music, winning music industry awards by the armload. He took Grammys every year in the decade, from 1990–99. A Grammy favorite, he continues to win accolades in the twenty-first century. As of 2018 he has twenty-one Grammys in all, for singing, songwriting, producing, and instrumental virtuosity.

The Grand Ole Opry made Gill a cast member in 1991, and he appears frequently on the show as an artist and host. In 2004, he anchored the Grand Ole Opry American Road Show on tour dates across the country. He is an articulate advocate for the Opry, reminding young artists of the show’s cherished heritage and encouraging them to appear on its stage.

Gill is a tireless supporter of humanitarian causes and charitable organizations, leading his good friend Rodney Crowell to sometimes refer affectionately to Gill as “Benefit,” and Gill named one of his publishing companies Benefit Music. The annual Vinny Pro-Celebrity Golf Invitational, begun in 1993, supports Junior Golf in Tennessee. In 2003 the Professional Golfers Association of America gave Gill its highest honor, the Distinguished Service Award, in a ceremony preceding the annual PGA Championship.

Gill married Amy Grant in 2000, and the singing duo have toured together and collaborated in the studio. Grant’s CD Rock of Ages … Hymns & Faith, co-produced by Gill, won a 2005 Grammy for Best Southern, Country, or Bluegrass Gospel Album.

At Eric Clapton’s invitation, Gill appeared at Clapton’s Crossroads Guitar Festival in 2004 and again in 2007, alongside Clapton and such other guitar greats as B.B. King, Jeff Beck, and Carlos Santana.

Since 2005, Gill has been president of the Board of Officers and Trustees of the Country Music Hall of Fame and Museum, and he has supported the museum through his All for the Hall initiative, which encourages fellow artists to support the not-for-profit educational organization.

Signaling his continued creative vitality, Gill in 2006 issued These Days, a four-CD set of forty-three new and original songs, on which he welcomed numerous guests, including Sheryl Crow, Phil Everly, Amy Grant, Emmylou Harris, Diana Krall, Bonnie Raitt, Gretchen Wilson, Trisha Yearwood, and others. “The Reason Why,” a track from the set, won the 2006 Grammy for Best Male Country Vocal Performance—another stellar achievement in a long, sustained career that has earned Gill, in 2007, his richly deserved membership in the Country Music Hall of Fame. –Chrissie Dickinson