Vernon Dalhart was one of the most productive and versatile figures of the early recording industry, who by chance slipped into the role of a singer of hillbilly songs and became by far the most prolific recorder of such material in the 1920s. 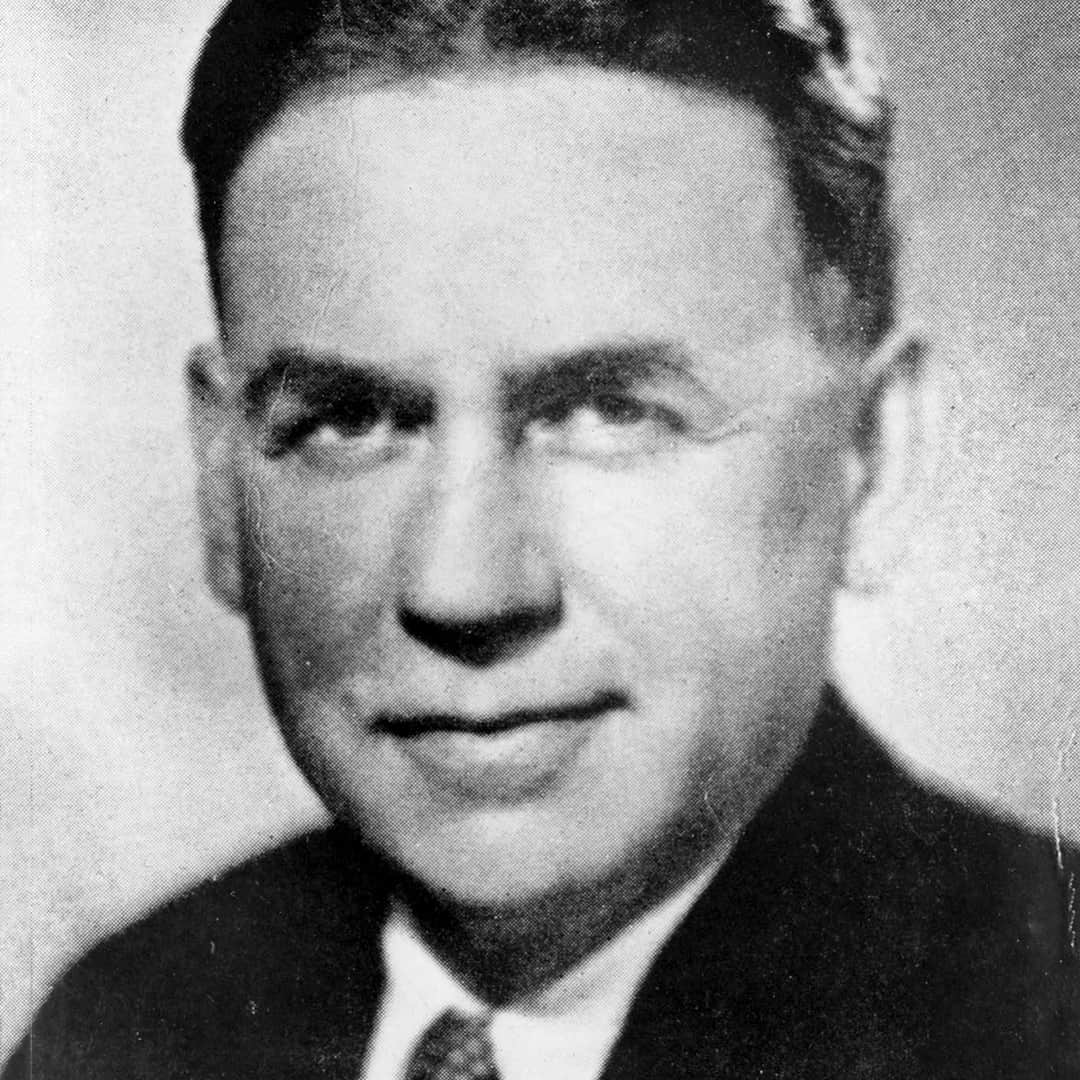 Born Marion Try Slaughter, he derived his professional name from a couple of Texas towns where he worked as a cattle-puncher in his teens before studying voice at the Dallas Conservatory of Music.

By 1910 he was pursuing his career in New York, where he filled roles in opera and operetta productions. His first recording, “Can’t You Heah Me Callin’, Caroline?” (Edison, 1917), revealed his skill with dialect songs and for some years he was busy making records for Edison, Columbia, and other labels, a journeyman studio artist handling every kind of repertoire required by the popular disc market, from “coon song” (comic songs from the late nineteenth and early twentieth centuries that drew on racial stereotypes) to Hawaiian music.

His 1924 Victor recording of “The Wreck of the Old 97” coupled with “The Prisoner’s Song” became country music’s first million-selling record and redirected the course of his career. Over the next nine years he devoted himself primarily to hillbilly songs, of which he recorded several hundred, routinely cutting the same material for half a dozen or more different companies. Since many of these recordings would then be released on subsidiary labels, a collection of all his distinct issues would run into thousands, though this near-domination of the hillbilly disc market was somewhat masked by an extensive use of pseudonyms such as Al Craver (Columbia), Tobe Little (OKeh), and Jeff Fuller (Vocalion).

A typical Dalhart recording featured a studio violinist, his own harmonica and sometimes jaw harp, and the guitar of Carson Robison, Dalhart’s regular partner from 1924 to 1928, who also frequently sang a tenor part and wrote much of his material. They were joined in trio performances by the singer and violinist Adelyne Hood. Though Dalhart drew on minstrel-stage repertoire like “Golden Slippers” and cowboy songs like “Bury Me Not on the Lone Prairie,” which he had learned in his youth in Texas, his richest vein of song was topical compositions such as “The Death of Floyd Collins,” “The John T. Scopes Trial” (about the Dayton, Tennessee, court case over the teaching of evolution), “Little Marian Parker,” “Farm Relief Song,” and other pieces inspired by news stories of the day.

Although Dalhart is regarded by most scholars as peripheral to the stylistic development of country music, his recordings undoubtedly circulated widely in the South and disseminated songs that were taken up by both professional and amateur country performers. He is perhaps more important, however, for conveying a flavor of southern song to audiences unaccustomed to it, without the distractions of bucolic humor or impenetrable accent. As the veteran producer Ralph Peer wrote in Variety in 1955, “Dalhart had the peculiar ability to adapt hillbilly music to suit the taste of the non-hillbilly population…He was a professional substitute for a real hillbilly.” In this respect Dalhart may be seen as a kind of role model for the highly popular folksong collector and singer Bradley Kincaid as well as for more obviously dependent and lesser-known figures such as Frank Luther.

Dalhart’s recording career virtually ended with the Depression—after 1933 there was just one final session for Bluebird in 1939—and by 1942 he was working as a factory night-watchman. For a few years he offered his services as a voice teacher, though the thousands of recordings that could have furnished his credentials had long passed out of circulation, and the musical idiom to which he had made so singular a contribution had left him far behind. He was posthumously elected to the Nashville Songwriters Hall of Fame in 1970 and the Country Music Hall of Fame in 1981. In 1998, “The Prisoner’s Song” was inducted into the Grammy Hall of Fame. – Tony Russell