For more than fifty years, Ray Stevens has been among the Nashville recording industry’s most talented, versatile, and inventive forces. 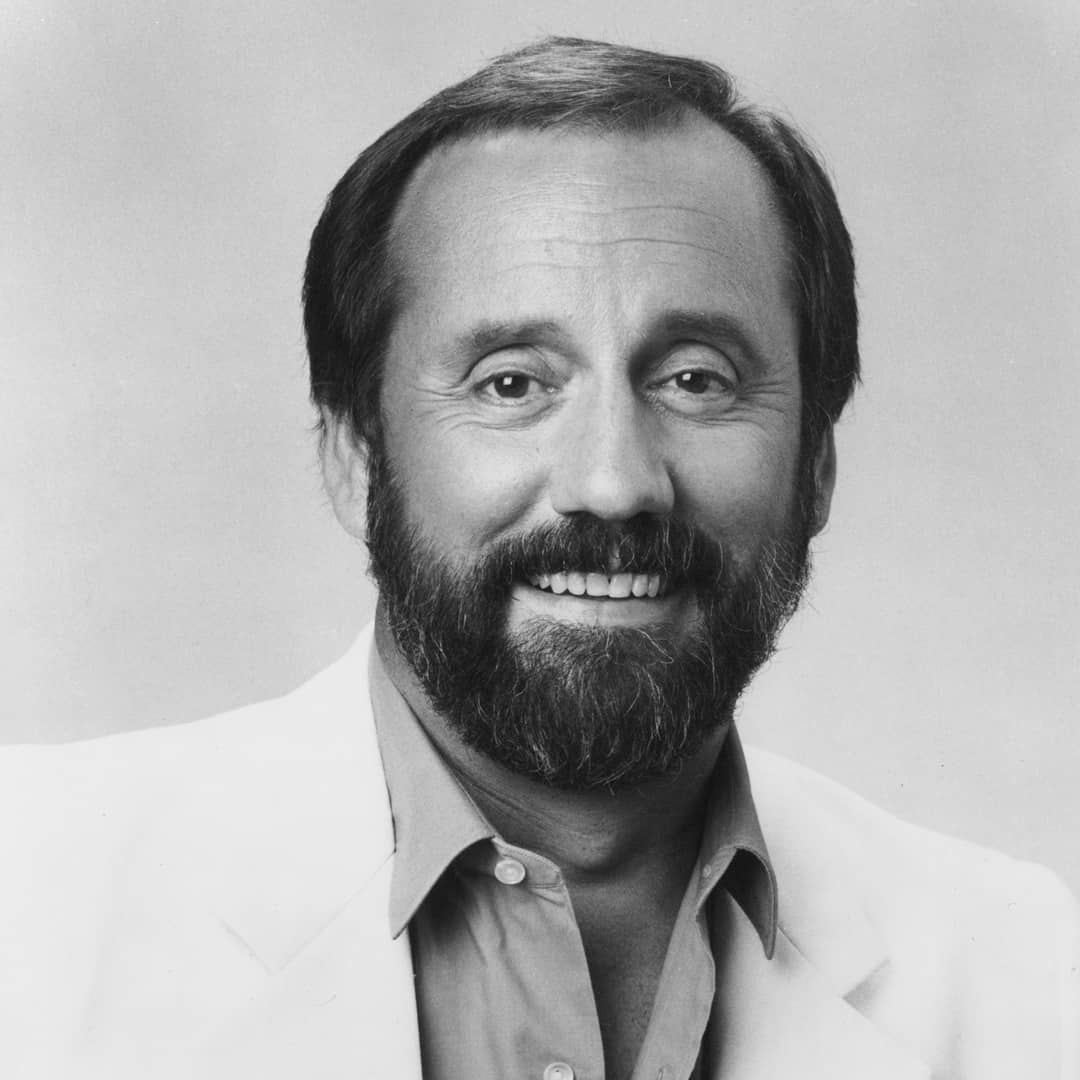 He was born Harold Ray Ragsdale in Clarkdale, Georgia, a town created and enabled by the Clark Thread Company, which employed Willis Harold Ragsdale, Ray’s father. Mr. Ragsdale was a baseball player at Clark, but Ray’s mother, Frances, encouraged her son to focus on music rather than on sporting endeavors. The boy would sit practicing at the piano every afternoon, and with each keyboard pause, the sounds of his friends playing ball outside would permeate the house.

Bat-cracks, hollers, and laughter would have coaxed most kids out into the sunshine, but Ray applied himself to the piano, and at age seven he was practicing the “Marines’ Hymn,” when the keyboard’s layout of ebony and ivory keys suddenly made sense. He solved the equation, and began to flourish. Inspired by his own youthful achievement and by the heady mix of sounds he heard via Atlanta’s radio station WSB and Nashville’s WSM, he developed an unceasing fixation on music.

When Ray was ten, the family moved to Albany, in southwest Georgia, where he joined the school band and asked the band director to let him play multiple instruments. The director acquiesced, and soon Ray had various wind instruments in his musical arsenal. He formed a band, performing, arranging, and singing in a group that played local halls and social gatherings.

After a move to Atlanta prior to his senior year in high school, Ray caught the attention of Georgia music entrepreneur Bill Lowery, who would help advance the careers of Stevens, Bill Anderson, Sonny James, Jerry Reed, Billy Joe Royal, Joe South, and many others. Lowery produced a single, “Silver Bracelet,” for Ray Ragsdale, who became Ray Stevens in between the record’s 1957 recording and its release: Ken Nelson of Capitol Records said the name “Ray Ragsdale” didn’t “pop.” “Silver Bracelet” didn’t pop, either, though it received some regional airplay, as did several subsequent Stevens releases on Lowery’s NRC (National Recording Corporation) label.

Recruited by Shelby Singleton of Mercury Records, Stevens moved to Nashville with his wife and baby daughter on January 2, 1962, pulling a U-Haul trailer behind the family Plymouth.

“Crossing Monteagle was the hardest part,” he said, referring to the tremble-inducing, truck-stalling plateau between Chattanooga and Nashville. Indeed, that was the hardest part. Eighteen days after moving to town, Stevens cut his first Top Ten pop hit, “Ahab the Arab.”

Stevens’s pop success didn’t lead to a flood of country hits, but he was in demand in Nashville, and he enjoyed a reputation as a gifted multi-instrumentalist, in a league with eventual Country Music Hall of Fame member Charlie McCoy. Stevens became a favorite of maestro Chet Atkins. He sang with the Jordanaires; played trumpet for an Elvis Presley session; wrote songs for Brook Benton, Skeeter Davis, and Dolly Parton; and contributed to Waylon Jennings’s classic “Only Daddy That’ll Walk the Line.” He also worked as a producer for Fred Foster’s Monument Records, identifying and assisting new artists, including Parton.

Stevens registered again on the pop side in 1969, with “Gitarzan,” and toward the end of that year he issued an inspired but commercially unsuccessful version of Kris Kristofferson’s “Sunday Morning Coming Down.” Stevens joined Barnaby Records, owned by singer and variety show host Andy Williams, and his new boss offered Stevens the opportunity to host the summer replacement series for Williams on NBC. Stevens needed a theme song, and he spent several days in his basement, finally arriving at a song of inclusion and positivity called “Everything Is Beautiful,” which became Stevens’s first chart-topping pop hit and his career-affirming anthem. “Everything Is Beautiful” won a Grammy for Male Pop Vocal Performance of the Year and has become a standard.

Stevens’s most notable country hit came in 1974, with a humor-filled tribute to the clothes-shedding fad called “streaking.” He was on a plane when he read about the fad and took some notes, eventually deciding to work on a song called “The Streak.”

“The idea was that there’s this ole country boy who’s not going for that business, but his wife is,” Stevens wrote in his memoir, Ray Stevens’ Nashville.

“The Streak” sold millions, and it was followed in less than a year by a radical reworking of jazz standard “Misty,” arranged by Stevens with country-bluegrass instrumentation. “Misty” won Stevens another Grammy, for best arrangement. As with many other studio productions helmed by Stevens, “Misty” happened in the moment, a result of sudden inspiration rather than assiduous planning.

With the demise of Barnaby, Stevens moved to Warner Bros., though his next triumphs would come after he signed with RCA in 1979, whereupon he released fan favorites “The Mississippi Squirrel Revival” and “Shriner’s Convention.” He purchased a theater in Branson, Missouri, that opened in 1991 and featured shows with choreography, staging, and Stevens’s ever-present humor. In his few years in Branson, Stevens also began making music videos of his greatest hits and marketing those videos through his own Clyde Records. He is a pioneer in the country video world, and he remains involved in music and video recording and production.

Stevens spent the last few years working to establish an old-school showroom called CabaRay, inviting friends and co-conspirators to play a room meticulously designed by this hit-maker and innovator. Like Stevens’s catalog, CabaRay features a mash-up of music and entertainment, with comedy at the forefront but melodies and lyrics creating the backbone.

Ray Stevens has won two Grammys and recorded six Top Ten U.S. country or pop hits. As a session musician, he is an important contributor to numerous significant recordings. He is a member of the Nashville Songwriters Hall of Fame and the Georgia Music Hall of Fame. He won the Music City News Award for Comedian of the Year in nine consecutive years.