When Noble Ray Price was inducted into the Country Music Hall of Fame in 1996, many noted that the honor was long overdue. Such feelings weren’t based so much on the longevity of his career or on the number of major hits he has recorded, for in those regards Price was no different from many other deserving artists awaiting induction. 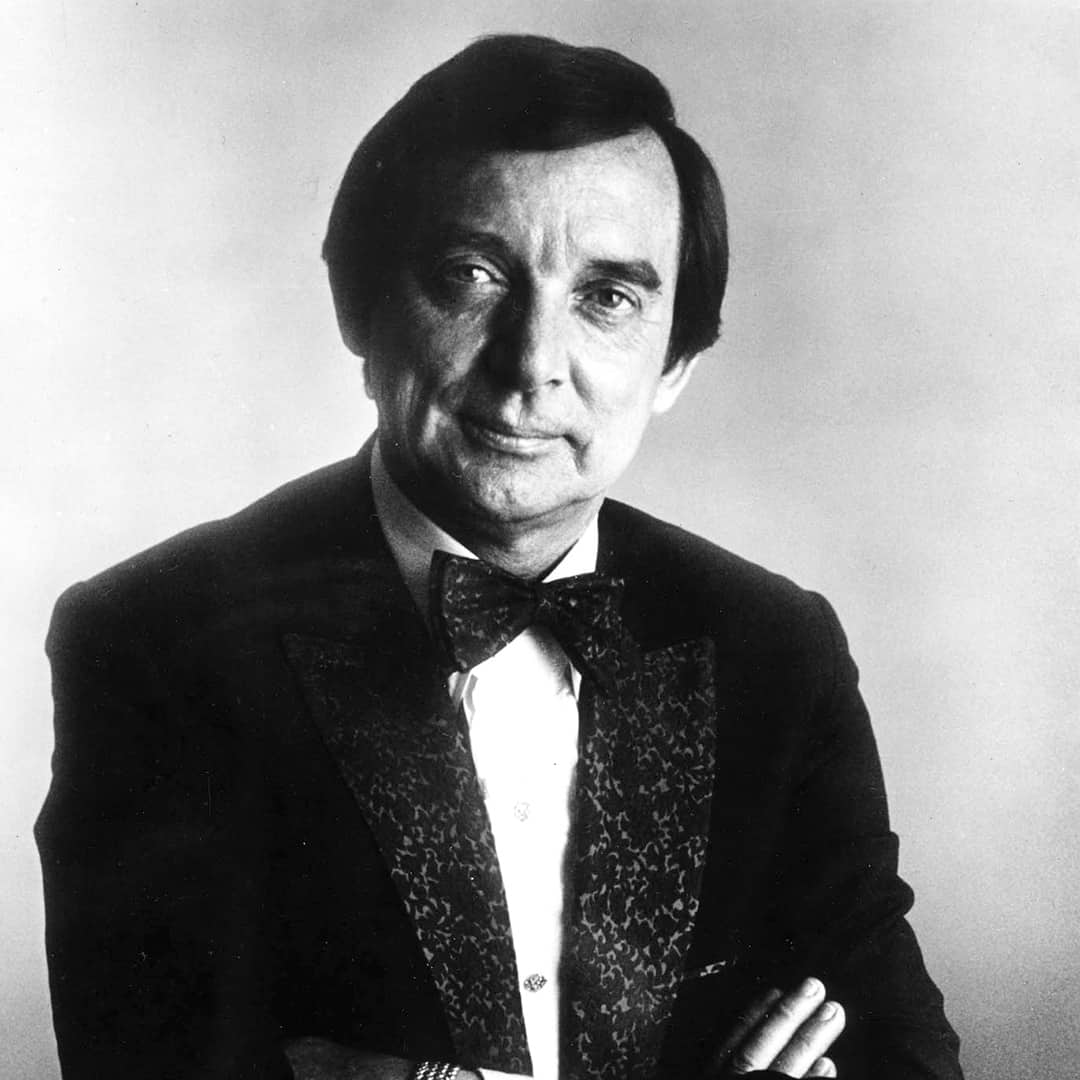 More importantly, Price ranks among country’s great innovators. He changed the sound of country music from the late 1950s forward by developing a rhythmic brand of honky-tonk that has been hugely influential ever since. As steel guitarist Don Helms, a veteran of Hank Williams’s Drifting Cowboys once put it, “Ray Price created an era.”

Heartaches by the Number – Ray Price

For the Good Times – Ray Price

Born near Perryville in East Texas, Price moved with his mother to Dallas after she and his father split up. Four years old at the time, he would spend most of his childhood moving between his mother’s house in Dallas and his father’s farm. He joined the U. S. Marines during World War II; afterward he enrolled at North Texas Agricultural College, intent on becoming a veterinarian. But while in school, he started singing at Roy’s House Cafe. He eventually made his way to Jim Beck’s recording studio in Dallas, where Beck connected him with Bullet Records. Price recorded one single for Bullet in either late 1949 or early 1950.

The Bullet record wasn’t successful, but Price began singing on various Dallas-area programs, including the Big D Jamboree. He caught the attention of Troy Martin of the Peer-Southern music publishing firm, and on Martin’s strong recommendation Price was signed to Columbia Records in March 1951. His first Columbia release was “If You’re Ever Lonely Darling,” written by Lefty Frizzell.

Price had little success on Columbia until an introduction to Hank Williams in the fall of 1951 changed his fortunes. Williams took Price with him on the road and the two co-wrote a song, “Weary Blues (From Waiting),” that Price recorded. Though not a major hit, the song did fairly well for Price, and in January 1952 he moved to Nashville to join the Grand Ole Opry. There he roomed with Williams and used the Drifting Cowboys as his backup band. Many of Price’s recordings from this period show him self-consciously adopting Williams’s style. This trend would lessen, though, as Price allowed his natural voice more sway on such early hits as the 1954 double-sided “I’ll Be There (If You Ever Want Me)” b/w “Release Me.”

The pivotal record of Price’s career was “Crazy Arms,” recorded March 1, 1956. Introduced by Tommy Jackson’s searing fiddle (“I whistled the sound I wanted Tommy to play,” Price recalled), and driven by Buddy Killen’s 4/4 bass line, “Crazy Arms” introduced a novel, modernist intensity to what was still an essentially classic honky-tonk sound. The record spent twenty weeks at #1 and established Price as a full-fledged star. For the next several years, he continued to tinker with his sound, most importantly emphasizing a shuffle rhythm that was barely perceptible on “Crazy Arms.” The 4/4 shuffle, which many artists soon adopted, became so closely identified with Price it was known in country circles as the “Ray Price Beat.”

During this time, Price also gave a leg up to many young musicians and songwriters. Willie Nelson, Roger Miller, and Johnny Paycheck all passed through his band, the Cherokee Cowboys, while Nelson, Harlan Howard, and Hank Cochran wrote for the publishing company of which Price was part owner, Pamper Music. Price’s 1959 rendition of Howard’s “Heartaches by the Number” helped establish Howard in Nashville, while Price’s 1958 smash “City Lights” did the same for its writer, Bill Anderson. Yet as dominant a hard country artist as Price had become, by the early 1960s he had begun to move into a more pop-oriented direction. This trend culminated with his 1967 hit “Danny Boy.” Recorded with full orchestration, the single alienated many of Price’s old fans, even as it brought many new ones in from a different direction. Three years later, both sets of fans responded favorably to Price’s “For the Good Times.” Written by Kris Kristofferson, the song was a #1 country hit in 1970 and barely missed the pop Top Ten. That year, Price won the Academy of Country Music’s top honors for Single and Album of the Year. In 1971 his I Won’t Mention It Again was the Country Music Association’s Album of the Year.

Price’s long association with Columbia ended in 1974, as did his years of chart dominance. Disgruntled with Nashville, he had moved back to Texas. Subsequent recordings for Myrrh, ABC/Dot, Monument, and various other labels were often musically unsatisfying, though a 1980 duet album with Willie Nelson showed off Price again in fine form. Through the latter half of the 1980s, Price recorded for the Nashville independent Step One, and in 1992 he returned to Columbia for a one-off album that went undeservedly unnoticed. Price issued albums on Justice (Prisoner of Love, 2000) and Audium (Time, 2002), but his 2003 duet album with Willie Nelson for Lost Highway, Run That by Me One More Time, was his first to register on Billboard‘s country album chart in fifteen years. “Lost Highway,” a Nelson-Price duet from the 2007 Lost Highway release Last of the Breed (an album that also featured Merle Haggard), won a Grammy for Best Country Collaboration with Vocals.

In November 2012, Price announced he had been diagnosed with pancreatic cancer.  Ray Price died on December 16, 2013 from complications of the disease.