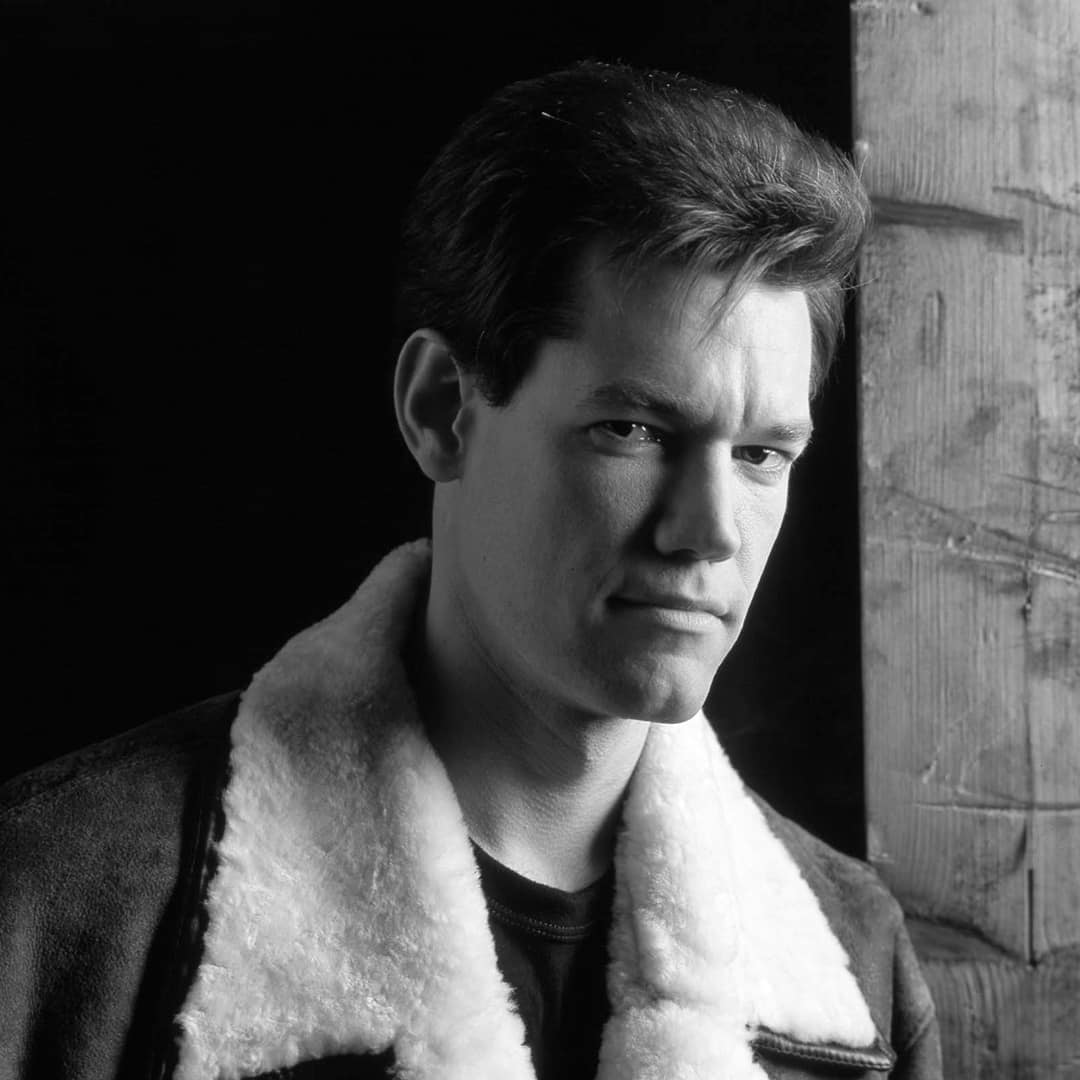 Travis was also a forerunner of country’s “hot hunks” era of the 1990s, in which dozens of handsome young male stars came to the fore. He paved the way for Alan Jackson, Clint Black, Garth Brooks, and Tim McGraw, among others.

Travis is noted for thematic albums such as Heroes and Friends (1990), which paid homage to his country heroes; Wind in the Wire (1993), which saluted cowboy music; and Worship & Faith (2003), a collection of hymns. His other gospel collections have included Glory Train (2005), Inspirational Journey (2000), Rise and Shine (2002) and Blessed Assurance (2011). He also has released Christmas collections.

Travis became one of country music’s outstanding sales phenomena. In his first three years of stardom, he sold in excess of 13 million units. The RIAA puts his sales total to date at 18 million units. He is one of the fifteen top solo male country record sellers of all time. Thirteen of his albums are certified gold; of these, eight have gone platinum and four are multi-platinum. No Holdin’ Back and Old 8×10 are double platinum. Storms of Life is triple platinum. Always and Forever has passed the 5 million mark. Travis was the first country artist to issue two albums simultaneously, 1992’s Greatest Hits Vol. 1 and Greatest Hits Vol. 2. Both went platinum.

Travis has had twenty-nine Top Ten country hits and has taken sixteen songs to the top of Billboard’s country charts. Among the classic songs he has introduced are “1982,” “On the Other Hand,” “Diggin’ Up Bones,” “Forever and Ever, Amen,” “He Walked on Water,” “Look Heart, No Hands,” and “Three Wooden Crosses.” “Point of Light” (1991) was the theme song of President George H. W. Bush’s volunteerism campaign. He has revived the classics “King of The Road” and “It’s Just a Matter of Time.” Travis scored another chart comeback in 2009 when Carrie Underwood released her rendition of his “I Told You So.” His voice was added to hers for a “duet” version, and this became a Top Ten pop and country smash and won a Grammy for Best Country Collaboration with Vocals.

In addition to his CMA awards, Travis has received many honors, including seven Grammys, nine ACM awards, ten American Music awards, two People’s Choice awards, seven Music City News awards, and eight Dove awards from the Gospel Music Association. Travis was inducted into the Grand Ole Opry cast in 1986. In 2004, he received his own star in the Hollywood Walk of Fame.

In addition to “I Told You So,” his hits as a songwriter have included “Promises,” “Heroes and Friends,” “The Box” and his Alan Jackson collaborations “Forever Together,” “Better Class of Losers,” “I’d Surrender All,” and “She’s Got the Rhythm (And I Got the Blues).”

As an actor, Randy Travis has appeared in more than twenty feature films, including The Rainmaker, Maverick, The Legend of O. B. Taggert, Black Dog, White River Kid, Texas Rangers, Boys Will Be Boys, T-N-T, The Shooter, Storm of the Heart, Fortune Hunters, and Baby Geniuses. His TV movies include Frank and Jesse, Steel Chariots, At Risk, Edie and Pen, A Dead Man’s Revenge, and A Holiday to Remember. He has also guest-starred on the TV series Matlock, King of the Hill, Sabrina, and Touched By An Angel.

In 2013, Travis suffered a massive stroke that nearly killed him and left him unable to speak, sing, or play guitar. He underwent extensive therapy to regain his voice, and when he was inducted into the Country Music Hall of Fame in 2016, he sang “Amazing Grace” during the ceremony. — Thomas Goldsmith