Hank Cochran has been called the “pluperfect” country songwriter. He wrote twenty-nine Top Ten hits over a thirty-year span, which makes him one of the most successful writers in country music history. 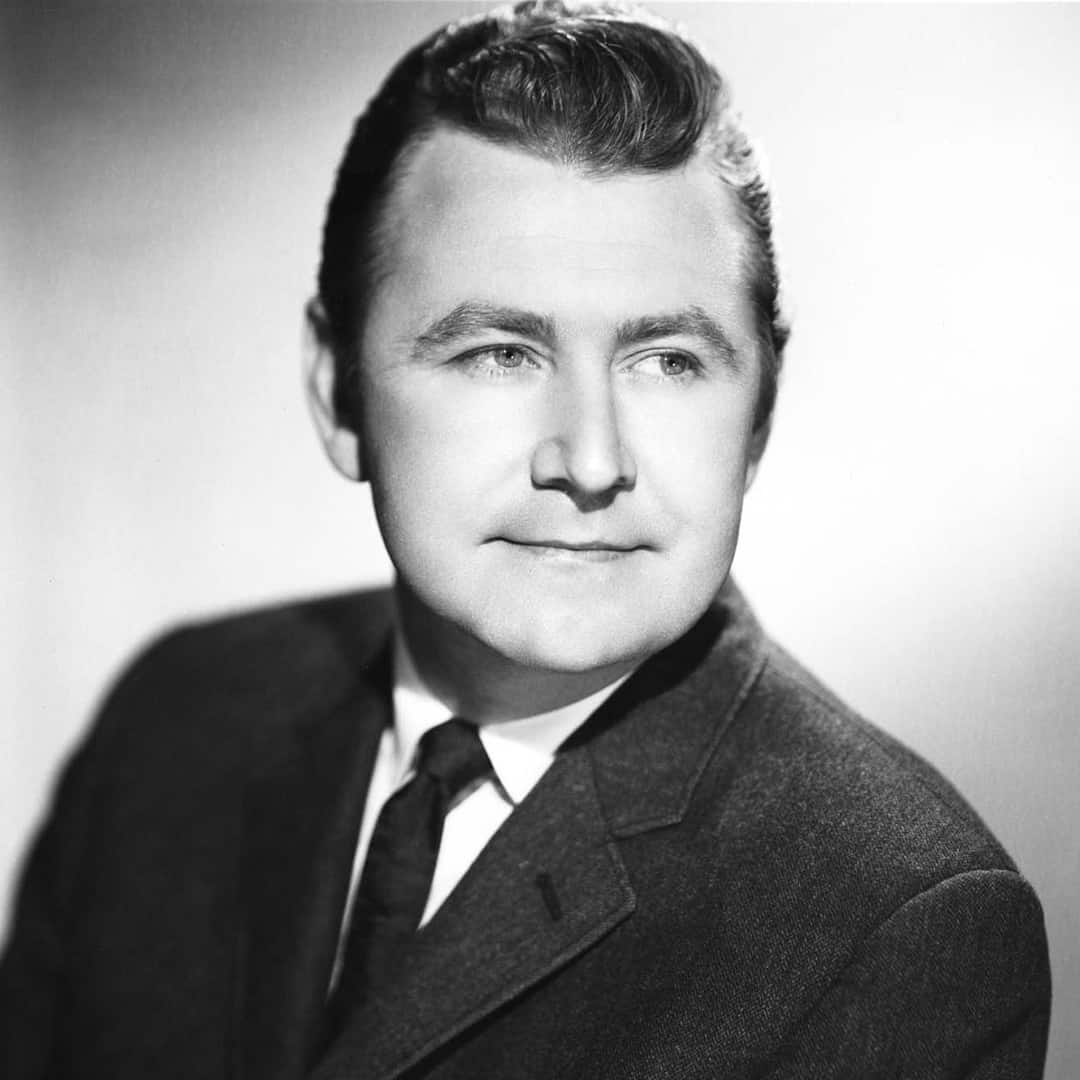 His “Make the World Go Away” and “I Fall to Pieces” have both been recorded by more than one hundred artists. “Don’t Touch Me,” “The Chair,” “Don’t You Ever Get Tired of Hurting Me,” “I Fall to Pieces,” and “She’s Got You” are all certified as having been broadcast more than one million times each. “Make the World Go Away” is a two-million-performance song.

Born in rural Mississippi, Cochran dropped out of school at age twelve and hitchhiked to New Mexico with his uncle. They both went to work on oil rigs. At age sixteen, Cochran migrated to California with music on his mind. After serving in the U.S. Army and working at Sears, Roebuck, and Company, Cochran landed a songwriting job at the West Coast branch of Pamper Music. He transferred to the company’s headquarters in Nashville in 1960 and became Pamper’s songplugger as well as a staff writer. He also recruited Willie Nelson to join the firm’s writing staff.

In 1961, Patsy Cline’s version of “I Fall to Pieces” (co-written with Harlan Howard) became Cochran’s first big songwriting success. By the end of 1962, he’d written ten charted singles. Cline, Ray Price, Eddy Arnold, Norma Jean, and Cochran’s then-wife Jeannie Seely were especially partial to his songs during the 1960s. Merle Haggard had a #1 hit with Cochran’s “It’s Not Love (But It’s Not Bad)” in 1972. Then Cochran’s “She’s Got You” (Loretta Lynn), “That’s All That Matters” (Mickey Gilley), and “Don’t You Ever Get Tired of Hurting Me” (Ronnie Milsap) were all successfully revived to become chart-topping hits.

The songwriter enjoyed another wave of success during the 1980s with new songs recorded by Vern Gosdin, Keith Whitley, and George Strait. During his lifetime, Cochran recorded his own albums for RCA, Monument, Capitol, and Elektra. He was elected to the Nashville Songwriters Hall of Fame in 1974. In 2012, Cochran became the subject of a posthumous documentary film, Livin’ for a Song, as well as a tribute album spearheaded by Jamey Johnson.

Hank Cochran was elected to the Country Music Hall of Fame in 2014. — Robert K. Oermann