Emmylou Harris’s career stands as a testament to musical and personal integrity. After a youthful dalliance with folk music that resulted in a 1968 album, Gliding Bird, Harris’s journey as a solo recording artist began in earnest with 1975’s Pieces of the Sky, for Reprise Records. 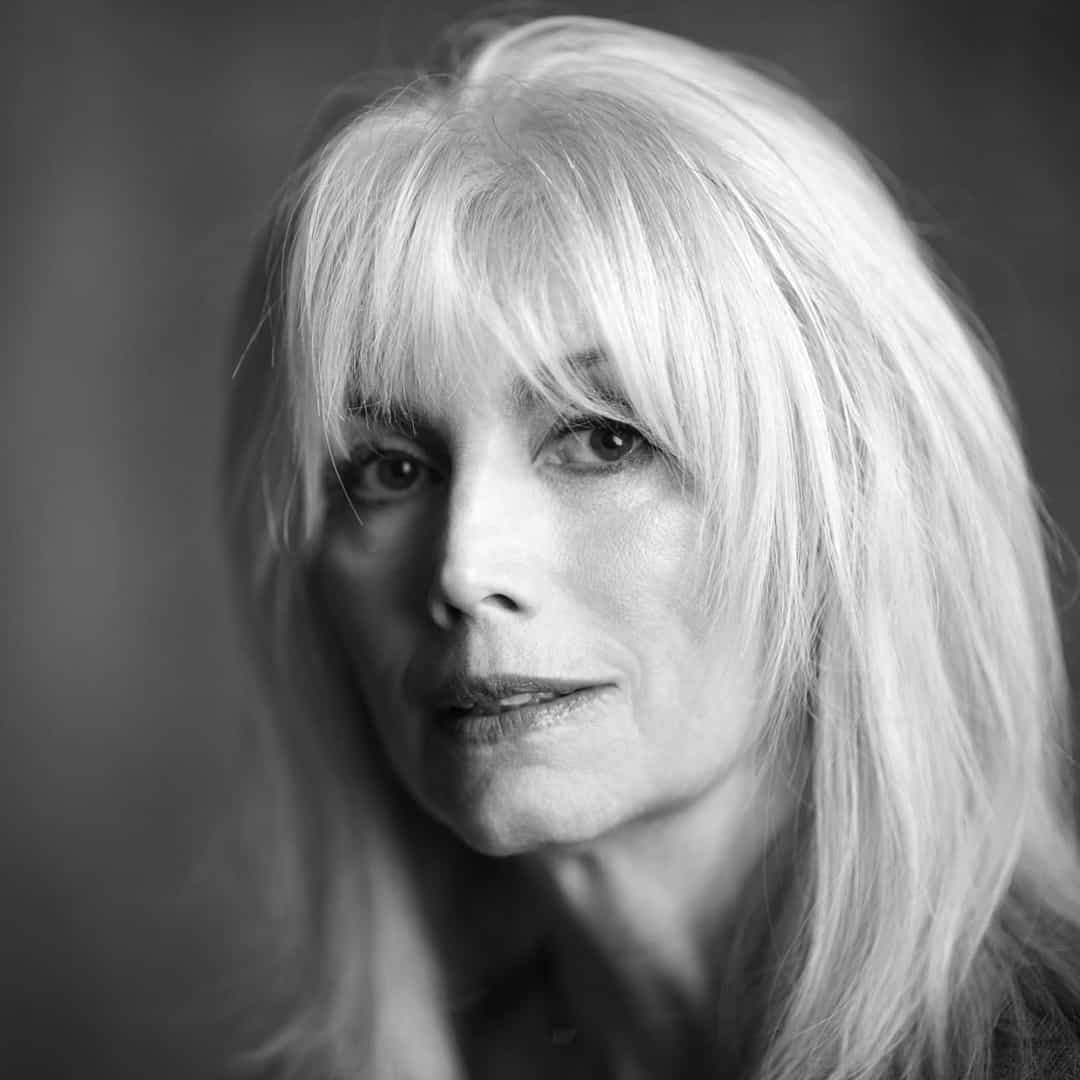 The album established a direction her work would follow: She would update traditional country music with fresh reverence while elevating up-and-coming songwriters by recording definitive versions of contemporary, cutting-edge songs.

Harris’s first country hits speak to her breadth and good taste in song selection. Her early years found her achieving chart success by covering songs initially made famous by the Louvin Brothers, Buck Owens, Patsy Cline, Loretta Lynn, and Kitty Wells while introducing country audiences to the work of Rodney Crowell, Delbert McClinton, Susanna Clark, and Jesse Winchester. Throughout her career, Harris would continue this pattern of looking back while pushing forward.

Besides discovering new songwriters, Harris earned a reputation for hiring outstanding new musicians, once again furthering careers of others. From her early Hot Band and the acoustic Angel Band to later musical incarnations the Nash Ramblers and Spyboy, Harris gained inspiration from outstanding instrumentalists while giving the musicians a chance to add to their reputations. Over the years, her bands have included future country stars Rodney Crowell and Ricky Skaggs, future record producers Tony Brown and Emory Gordy Jr., guitar heroes James Burton and Albert Lee, and Americana mainstays Sam Bush and Buddy Miller.

Harris was born April 2, 1947, in Birmingham, Alabama. Her family moved to North Carolina and Virginia with her Marine Corps father, and she grew up idolizing urban folk singers. Her introduction to classic country music came through Gram Parsons, who had helped pioneer a new form of country-rock as a member of the Byrds and the Flying Burrito Brothers. Parsons recruited Harris to sing harmony and join his band as he toured as a solo artist and bandleader. Harris has credited Parsons with helping her realize the emotional resonance found in the best country music. After Parsons died in 1973, Harris took his visionary ideas and molded them into something distinctly her own.

By the mid-1970s, Harris had been embraced by the fledgling country-rock community in Southern California. Of all the performers to emerge from that scene, she achieved the greatest acceptance from the Nashville music industry and the mainstream country music world. Over the years, she has had twenty-seven Top Ten hits, including seven that reached #1. She also has achieved fourteen Top Ten albums on the Billboard country album charts. Along the way, she brought millions of new young fans to country music by providing common ground for rock audiences and country listeners.

But Harris’s influence on contemporary country music extends far beyond her recording success. A majority of female country singers who rose to prominence in the 1980s and 1990s cited her as a primary influence, including Suzy Bogguss, Mary Chapin Carpenter, Deana Carter, Terri Clark, the Dixie Chicks, Patty Loveless, Kathy Mattea, Pam Tillis, and Trisha Yearwood, to name only a few. Her influence extended outside of mainstream country music, too, with acclaimed artists like Iris Dement, Patty Griffin, Nanci Griffith, Lucinda Williams, and many others regularly citing Harris as an artistic guidepost.

In 1983, Harris moved to Nashville, where she became an active and visible member of the city’s arts and charitable communities. In 1987, she teamed with Dolly Parton and Linda Ronstadt for the Grammy-winning album Trio. To date, Harris has won twelve Grammy Awards. She also has frequently recorded duets—including hits with Earl Thomas Conley, John Denver, Roy Orbison, Buck Owens, and Don Williams—and she has sung harmony vocals on hundreds of recordings by other artists.

In a move that was part preservation advocacy, part testimony to the magic of “hillbilly dust,” Harris recorded with her acoustic Nash Ramblers at the crumbling Ryman Auditorium in 1991. The resulting live album, At the Ryman, was released in January 1992, just days before she became a member of the Grand Ole Opry. Thanks in part to the renewed attention brought to the old building, it was restored and reopened as a music venue. Harris’s inclination toward preservation made her a natural for the Country Music Hall of Fame and Museum’s Board of Officers and Trustees. She served on the board for many years and is now a Trustee Emeritus.

Always restless creatively, Harris, with 1995’s Wrecking Ball, entered a newly experimental period that continued into the new century. She began to emphasize her songwriting more with the albums Red Dirt Girl (2000) and Stumble into Grace (2003), recorded for artist-oriented Nonesuch Records. During this time, she also worked on a Trio 2 album with Parton and Ronstadt (released in 1999), and she performed on the Grammy-winning film soundtrack O Brother, Where Art Thou? (2000). She also recorded a duets album, All the Roadrunning (2006), with British guitarist Mark Knopfler.

Over four decades as a professional, Harris has played venues ranging from colleges to Carnegie Hall, and from Tennessee’s giant Bonnaroo festival to bluegrass and acoustic music gatherings. Despite her busy schedule, she continues to devote time to causes close to her heart, including animal rescue and landmine removal.

Her distinguished career and personal example made her richly deserving of election to the Country Music Hall of Fame in 2008. — Ben Fong-Torres