Don Schlitz is among the most impactful and eloquent songwriters in country music history. 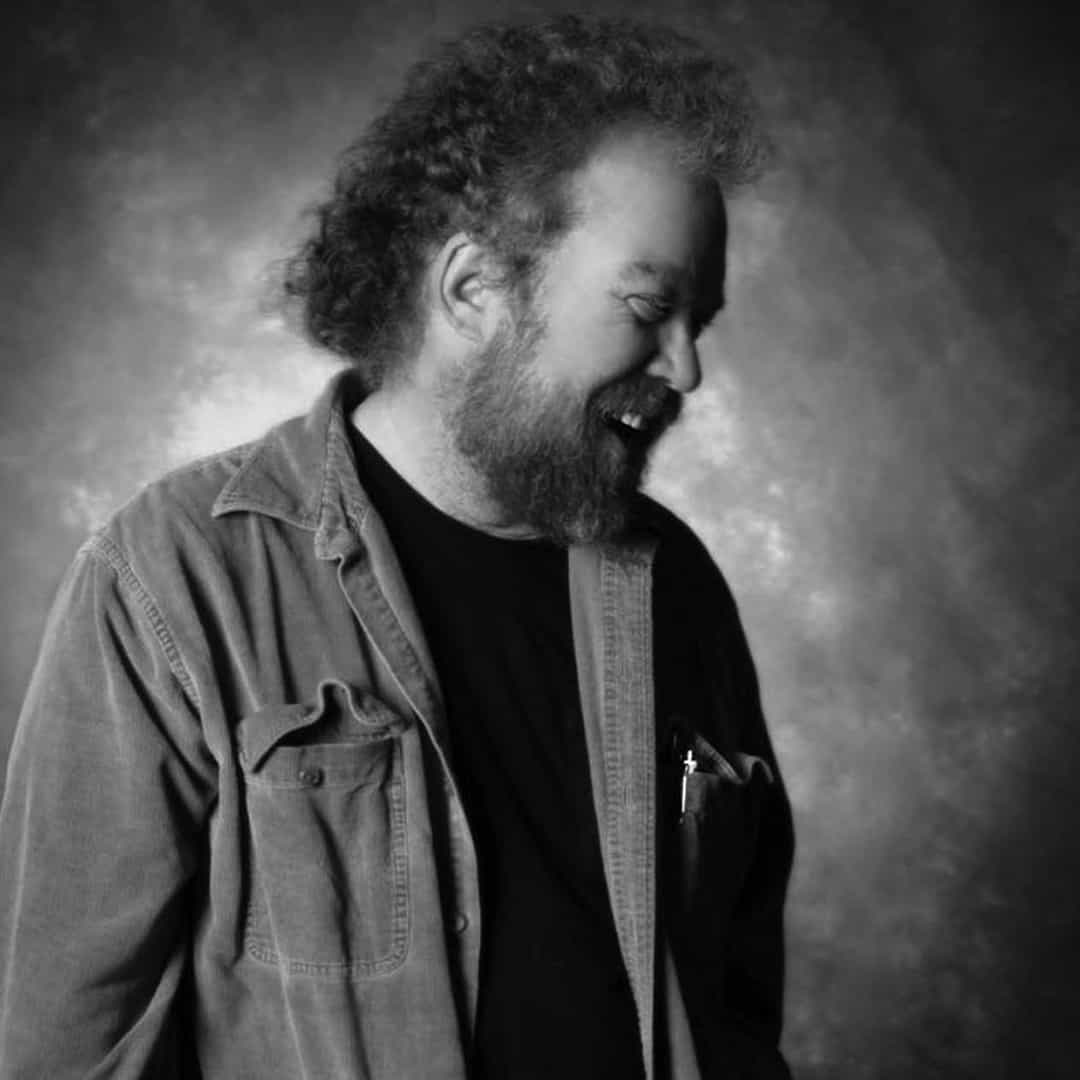 Schlitz’s first hit came in 1978, when Kenny Rogers recorded “The Gambler,” an epic composition that garnered a Grammy Award and that became both a signature song for Rogers and a highlight of country music’s modern era. It also inspired a series of made-for-television movie treatments of The Gambler character, all starring Rogers.

Schlitz went on to co-write major hits including “On the Other Hand,” “Forever and Ever, Amen” (Randy Travis), “When You Say Nothing at All” (Alison Krauss, Keith Whitley), “Strong Enough to Bend” (Tanya Tucker), “Old School” (John Conlee), “Give Me Wings” (Michael Johnson), “Deeper Than the Holler” (Randy Travis), “I Take My Chances” and “I Feel Lucky” (both recorded by co-writer Mary Chapin Carpenter), “Learning to Live Again” (Bobby Bare), and many more. In addition to Travis and Bare, Schlitz’s songs have been recorded by other Country Music Hall of Fame members, such as Alabama, Garth Brooks, Reba McEntire, Ronnie Milsap, and George Strait.

Elected to the Nashville Songwriters Hall of Fame in 1993 and to the Songwriters Hall of Fame in 2012, Schlitz is known for songs that brim with wisdom and empathy. For decades, those songs have been heard during regular appearances at Nashville’s Bluebird Café, where Schlitz co-created the now-prevalent “in-the-round” format with collaborators Fred Knobloch, Paul Overstreet, and Thom Schuyler.

Don Schlitz was elected to the Country Music Hall of Fame in 2017.   –Beverly Keel