Don Gibson might or might not have been thinking of himself when he wrote his 1960 song “(I’d Be) A Legend in My Time,” but the title is an apt description of his own career. 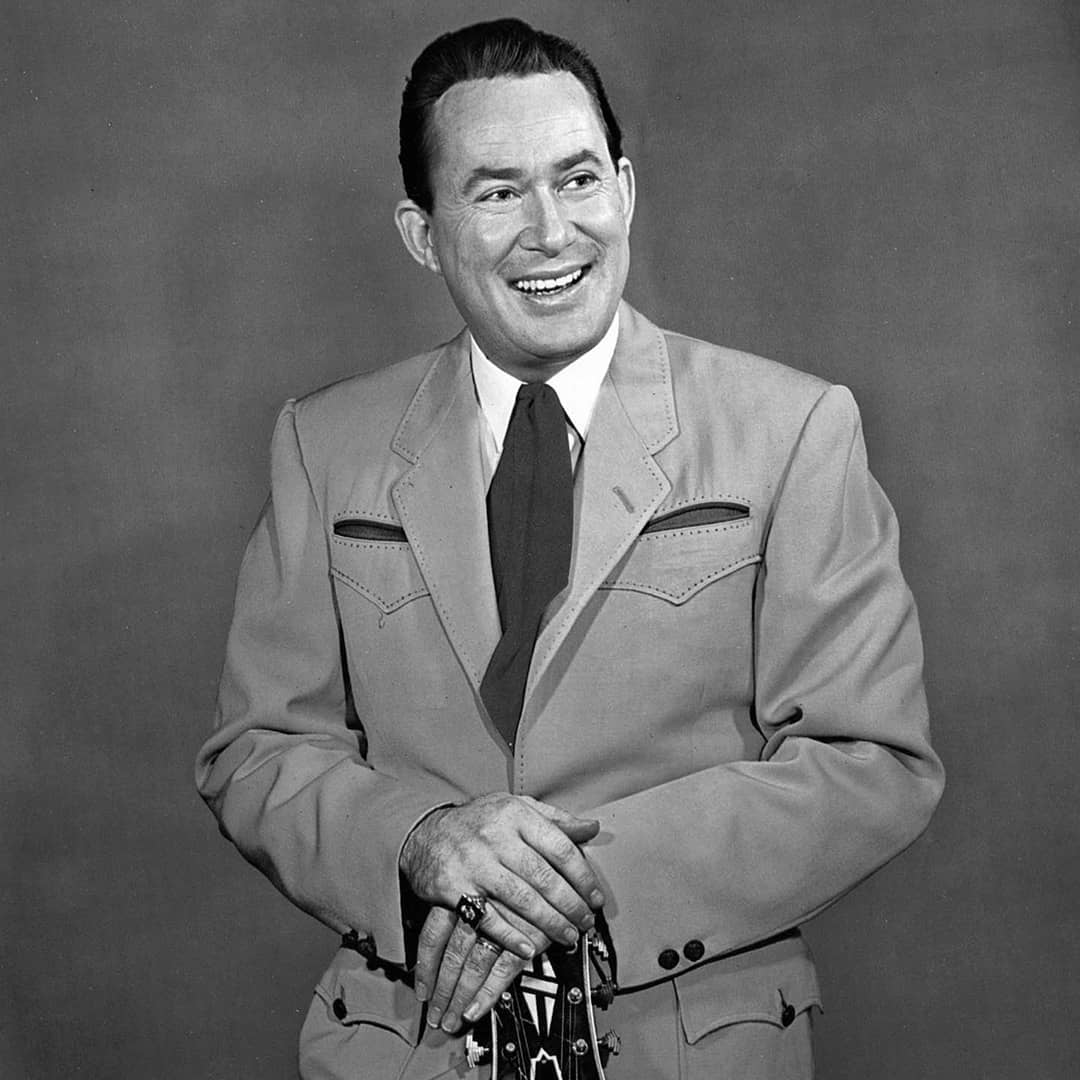 He was responsible for writing at least three of the most famous songs in country music history, for helping to define the sound and studio style of modern country music, and for releasing more than eighty charted records between 1956 and 1980.

“I consider myself a songwriter who sings rather than a singer who writes songs,” Gibson has said, and as late as 1986 he estimated he had as many as 150 to 175 “working songs”—songs that were still performed enough to earn him regular royalties. In addition, as a singer, between 1949 and 1985 he recorded 513 titles on a range of labels that included Mercury, Columbia, RCA Victor, Hickory, MGM, and K-Tel.

Born Donald Eugene Gibson in Shelby, North Carolina, Gibson got his start with a local band called the Sons of the Soil on Shelby station WOHS. In 1949, he made his first recording with them: a Mercury side called “Automatic Mama.” By 1952 he had gotten a job at Knoxville’s WNOX and was recording for Columbia. His recordings for this label were not commercially successful, but he was discovering he had a knack for songwriting. By 1955, Gibson had written his first masterpiece, “Sweet Dreams,” later to a hit for Gibson, Faron Young, and Patsy Cline. It won him a songwriter’s contract with Acuff-Rose Publications and a recording deal with MGM. Then, in 1957, while living in a trailer park north of Knoxville, he wrote his other two career-defining songs on the same day: “Oh Lonesome Me” and “I Can’t Stop Loving You.” (The latter would eventually be recorded more than 700 times by singers in many music genres and sell more than thirty million records worldwide.)

In 1957, Gibson traveled back to Nashville to record “Oh Lonesome Me” for RCA. He and producer Chet Atkins decided to abandon the traditional steel guitar and fiddle and use a new sound featuring only guitars, a piano, a drummer, upright bass, and background singers. It became one of the first examples of what would be called the Nashville Sound and won Gibson a #1 hit; it also set the pattern for a long series of other RCA hits, including “Blue Blue Day” (1958), “Who Cares” (1959), “Sea of Heartbreak” (1961), and “Rings of Gold” (1969). These accomplishments were even more remarkable because Gibson achieved them while suffering from personal problems and drug abuse. By 1967, he had married Bobbi Patterson and was making a fresh start with Hickory Records, moved to Nashville, and once again began to concentrate on his first love, songwriting. He was inducted into the Nashville Songwriters Hall of Fame in 1973, and was elected to the Country Music Hall of Fame in 2001. — Stacey Wolfe