With his harmonica and other instruments Nashville studio legend Charlie McCoy has graced the recordings of a broad range of artists from Elvis Presley and Bob Dylan to Waylon Jennings and Loretta Lynn. 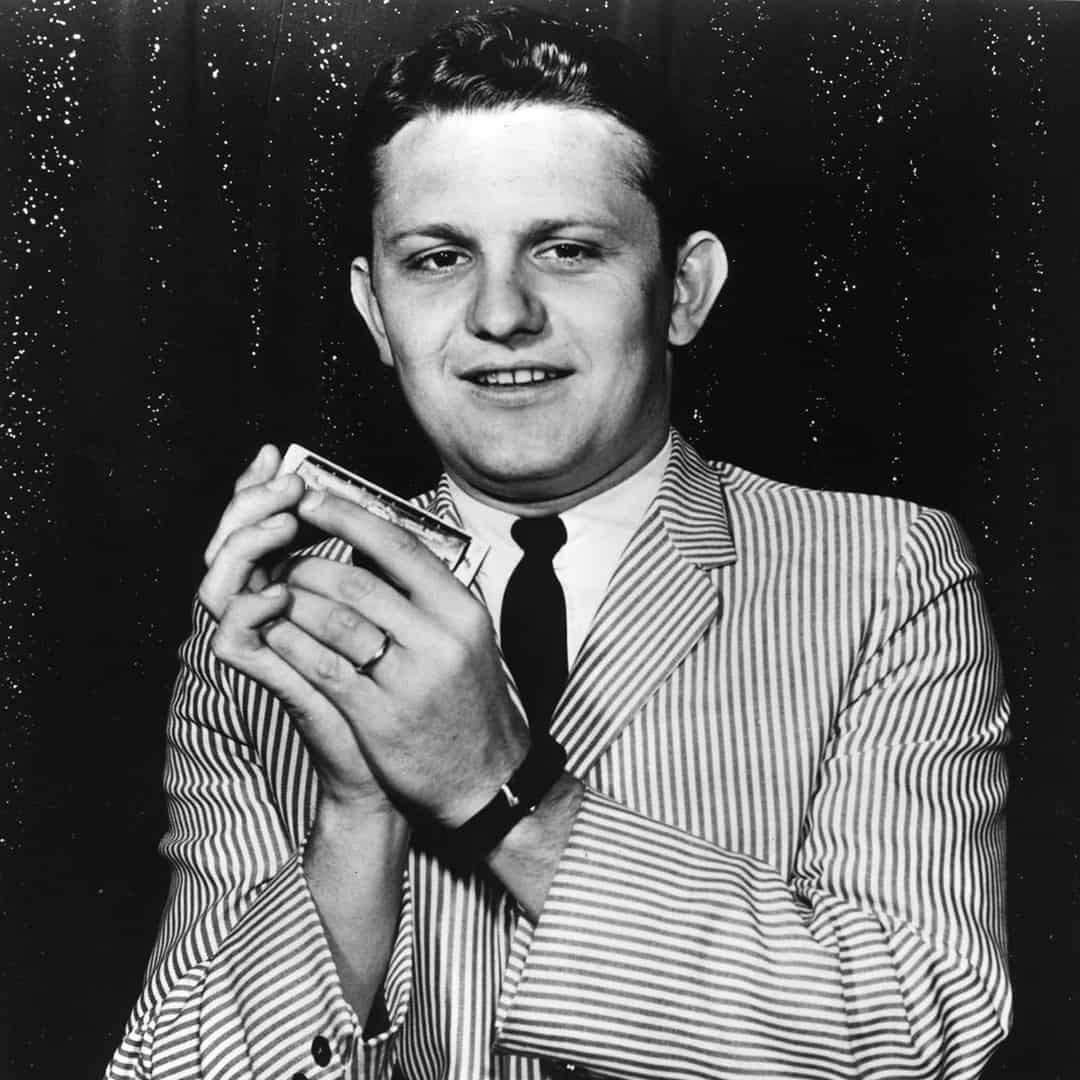 As harmonica authority Kim Field has written, “McCoy’s trademark harmonica style, distinguished by its speed, precision, clarity, and unerring phrasing, was radically different from the down-home approach of his predecessors and re-established the mouth organ as a voice in country music.”

Born in Oak Hill, West Virginia, on March 28, 1941, Charles Ray McCoy grew up in Miami, Florida. He first played harmonica at age eight, using an instrument his mother bought for fifty cents—then a high price for a single mother struggling to make ends meet. In his teens he paid his dues as a back-up player at country and rock & roll show dates across Florida. At one show he met rising country star Mel Tillis, who encouraged him to try his luck in Music City. Already enrolled in music theory and voice classes, McCoy made one trip to Nashville to check out job prospects, but returned home to sharpen his skills as an arranger and conductor.

The young musician moved to Nashville in 1960 and recorded several sides as a rock & roll singer and guitarist for the Cadence and Monument labels. Through Tillis, McCoy met booking agent and music publisher Jim Denny, who used him on song demos and helped steer him to record producers Owen Bradley (Decca) and Chet Atkins (RCA). Listening to a demo tape, Atkins noticed McCoy’s harmonica playing and enlisted him for a 1961 Ann-Margret session that yielded “I Just Don’t Understand,” a Top Twenty pop hit. Session calls came hard and fast after Roy Orbison’s Monument rendition of “Candy Man,” featuring McCoy’s harmonica back-up, became a #25 pop record that same year. “It got Roy another hit and me a career,” he reflected, “and for a twenty-year-old to make forty-nine dollars for three hours’ work back then, it was a dream.”

As a featured artist, McCoy has made several dozen albums for Monument and other labels. The Real McCoy, which won a 1972 Grammy for Best Country Instrumental Performance, contained “I Started Loving You Again,” a #16 country single in 1972. Other notable singles he recorded include “I’m So Lonesome I Could Cry,” “I Really Don’t Want to Know,” and “Orange Blossom Special.” He was also a key member of Area Code 615, an early country-rock band. Backed in the studio by the band Barefoot Jerry, he notched a #22 single, “Boogie Woogie,” in 1974, and was a featured soloist on a cover of Artie Shaw’s “Summit Ridge Drive.”

McCoy has reached vast audiences on TV and on the road. He was a frequent musician and featured artist on programs such as Hee Haw, Nashville Now, the CMA Awards, Midnight Special, Pop Goes the Country, The Mike Douglas Show, and The Johnny Cash Show. McCoy served as music director for Hee Haw for eighteen years and filled the same role for numerous specials. Regular tours of the U.S., England, Europe, and Japan have let millions enjoy this gifted musician in person.

Charlie McCoy was elected to the Country Music Hall of Fame in 2009.  –Kim Field