Bill Carlisle was a singer, a comedian, a superb guitarist, a gifted songwriter, and a showman of the first order. 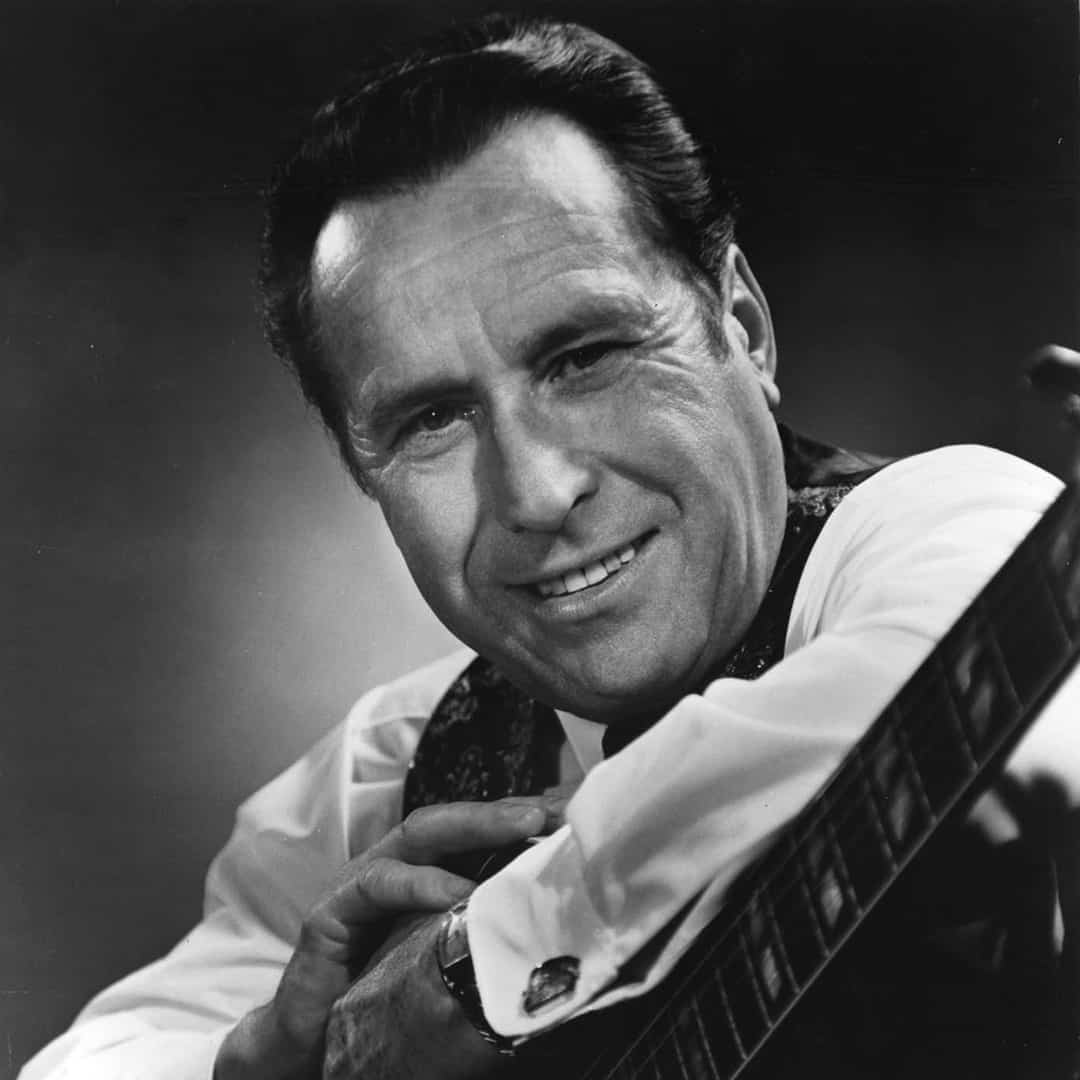 Born William Toliver Carlisle in 1908, he was part of country music’s first generation of professionals.

By his early twenties he and his brother Cliff were working in their family’s band on radio station WLAP in Lexington, Kentucky. Beginning in the mid-1930s Bill and Cliff became two of country music’s most popular performers, working solo and in tandem on a number of southeastern radio stations, most notably WNOX in Knoxville.

In Knoxville Bill perfected his comic alter ego, “Hot Shot Elmer,” whose outlandish costumes and onstage antics kept audiences in stitches on the Mid-Day Merry-Go-Round and the Tennessee Barn Dance. Donning boxing gloves, Hot Shot Elmer would pretend to fight with cast members such as the diminutive Little Robert Van Winkle. “Bill was hilarious,” recalled Nashville studio guitarist Ray Edenton, who worked at WNOX in the late 1940s. “Little Robert would jump up, land on his hands, and then kick like a mule. Bill had his rough ‘Hot Shot’ voice, sort of like a frog, and he’d shout, ‘I don’t know which end he’s gonna fight with!’ Everybody loved it.”

In 1933, as the Carlisle Brothers, Bill and Cliff made their first records as a duo for the American Record Corporation; many of their numbers featured Bill’s hot lead-guitar licks. The team later recorded for Decca, although their #5 hit “Rainbow at Midnight” (1946) was released on King. Excellent yodelers, both brothers recorded solo as well, and Bill gained his first big hit with “Rattlesnake Daddy,” recorded for Vocalion in 1933. He later recorded for RCA, and in 1948 he scored a #14 hit with “Tramp on the Street” on King.

By this time Cliff Carlisle was beginning to wind down his career. Bill organized his own group, which he eventually named the Carlisles. Signed to Mercury Records, the Carlisles recorded a string of what Bill called his “crazy songs,” beginning with the #6 novelty hit “Too Old to Cut the Mustard” in 1951. This was followed in 1953 by the #1 smash “No Help Wanted,” on which Bill heightened the rhythmic impact of his guitar by putting paper in the strings, thereby providing a solid foundation for Chet Atkins’s jazzy electric guitar accompaniment.

Although Bill penned “Knothole,” “No Help Wanted,” and “Too Old to Cut the Mustard,” his songwriting talents weren’t limited to novelties. Inspired by the death of his grandfather, Bill’s gospel number “Gone Home” became one of his own regularly performed songs and later became the signature song of the Hee Haw Gospel Quartet.

Judging by these and other accomplishments, Bill Carlisle had a major impact on country music for seventy years. The ultimate measure of his success, however, may be the extent to which he fulfilled his own ambition—to be remembered as someone who inspired others. Bill kept entertaining Opry fans almost until the end, which came on March 17, 2003, seven months after he was elected to the Country Music Hall of Fame. – John Rumble