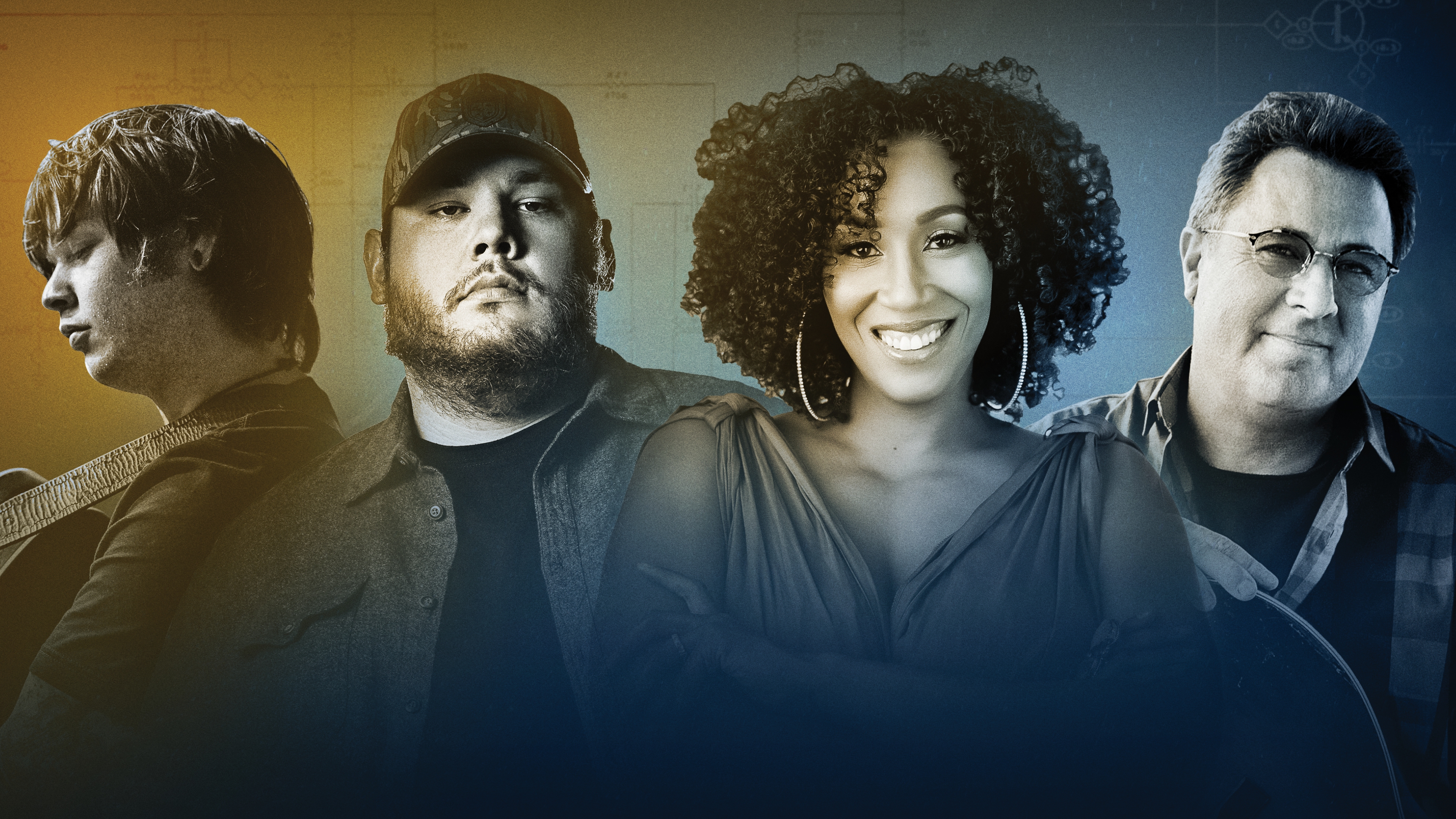 The Museum’s online video hub includes hundreds of hours of in-depth interviews and vibrant live performances captured inside our theaters and event spaces, along with multimedia selections from our vast collection, including video and audio interviews with country legends, mainstays, and rising stars, spanning from the 1920s to today. Click through to explore past public programs, special events, exhibition celebrations, and illuminating archival footage. 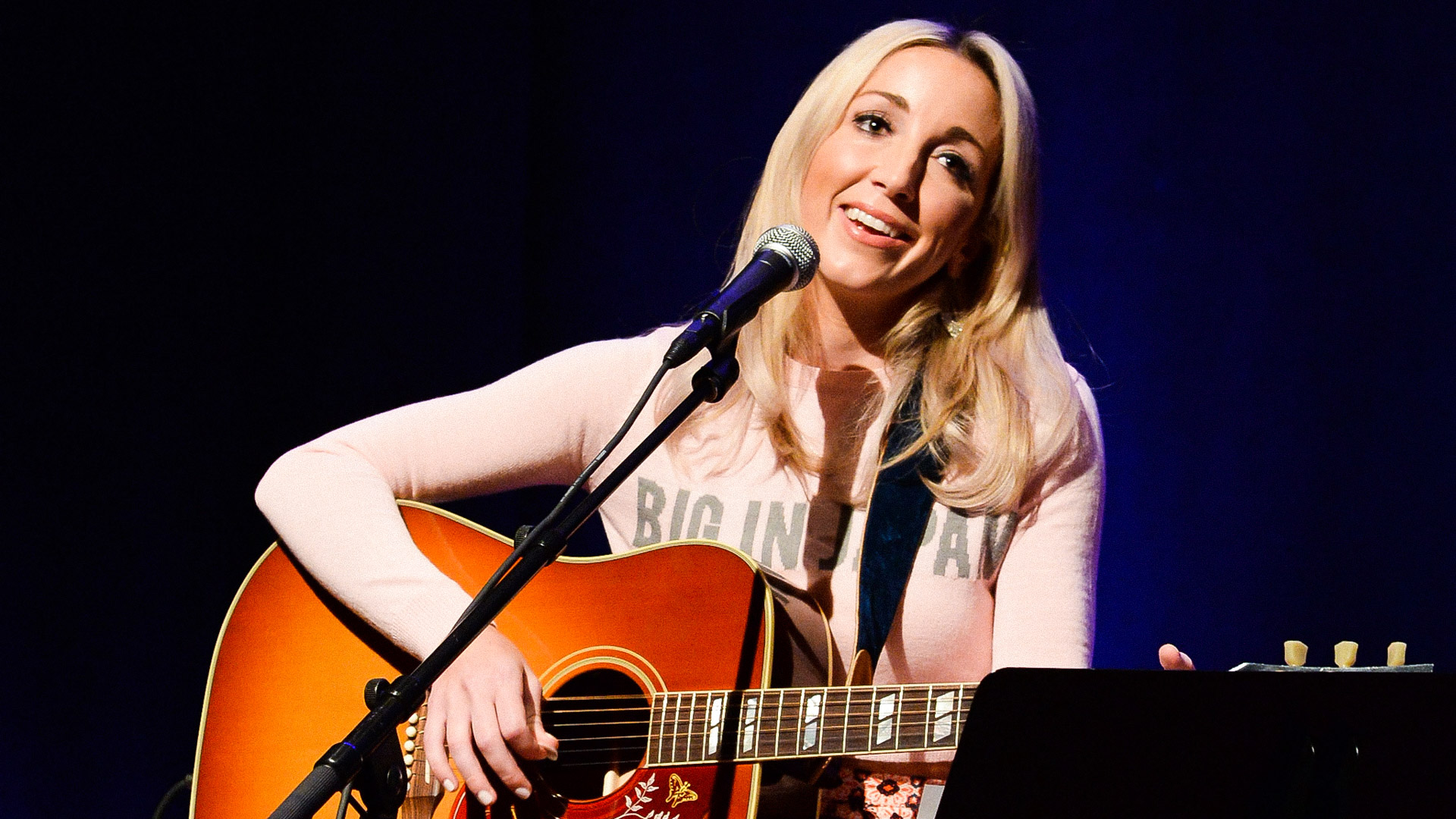 The Country Music Hall of Fame and Museum hosts live music and interviews throughout the year, including its regular Songwriter Sessions and Musician Spotlights and stylistically varied performances in its 800-seat CMA Theater. Programs, performances, and interviews stream live regularly here on our website, offering inside online access to our in-person and virtual programming. Check the calendar for upcoming events that are livestreaming here. 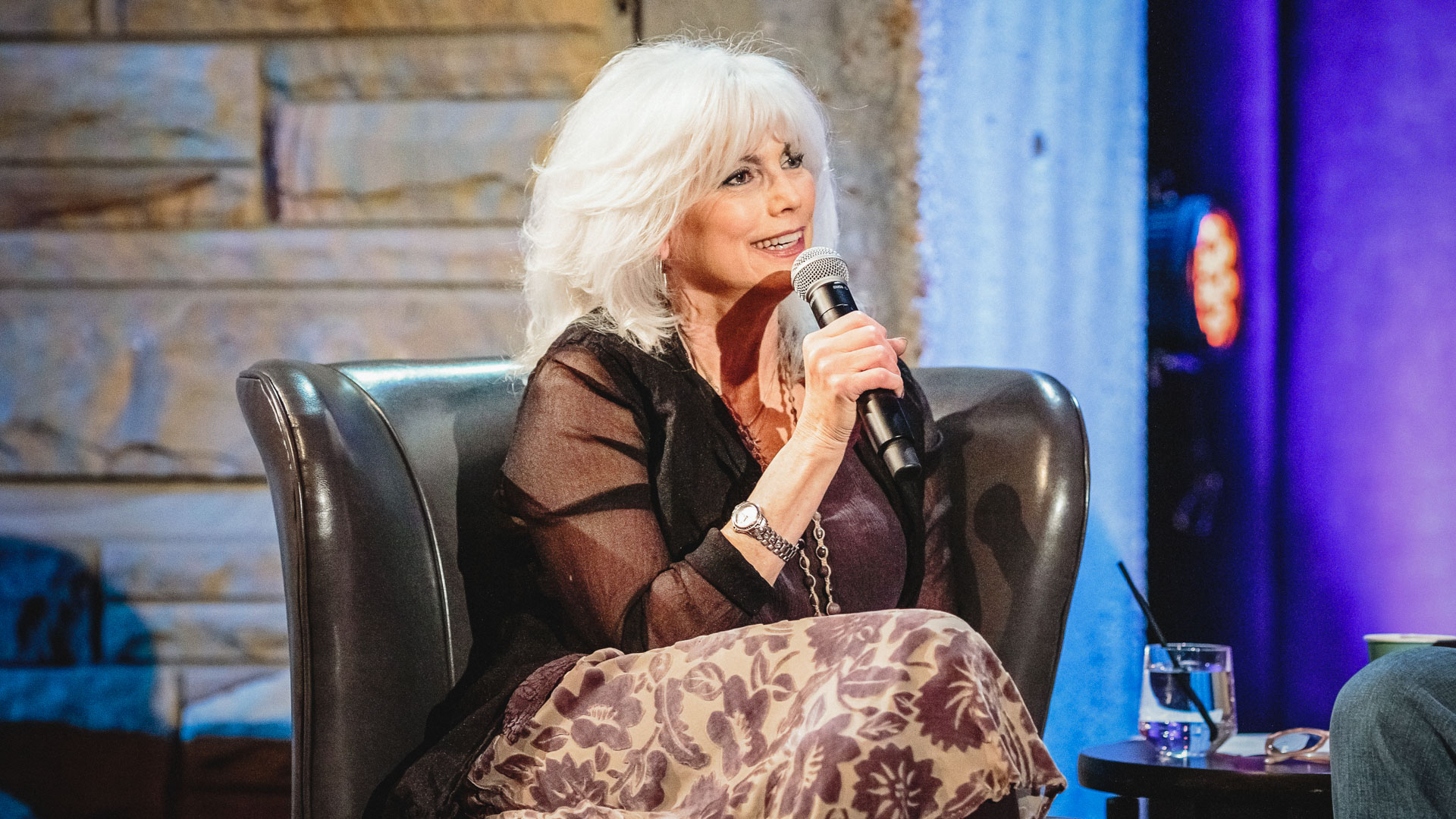