One of the most important non-performers in American music, producer Samuel Cornelius Phillips founded Sun Records and introduced the world to Johnny Cash, Howlin’ Wolf, B. B. King, Jerry Lee Lewis, Roy Orbison, Carl Perkins, Elvis Presley, Charlie Rich, and many others. 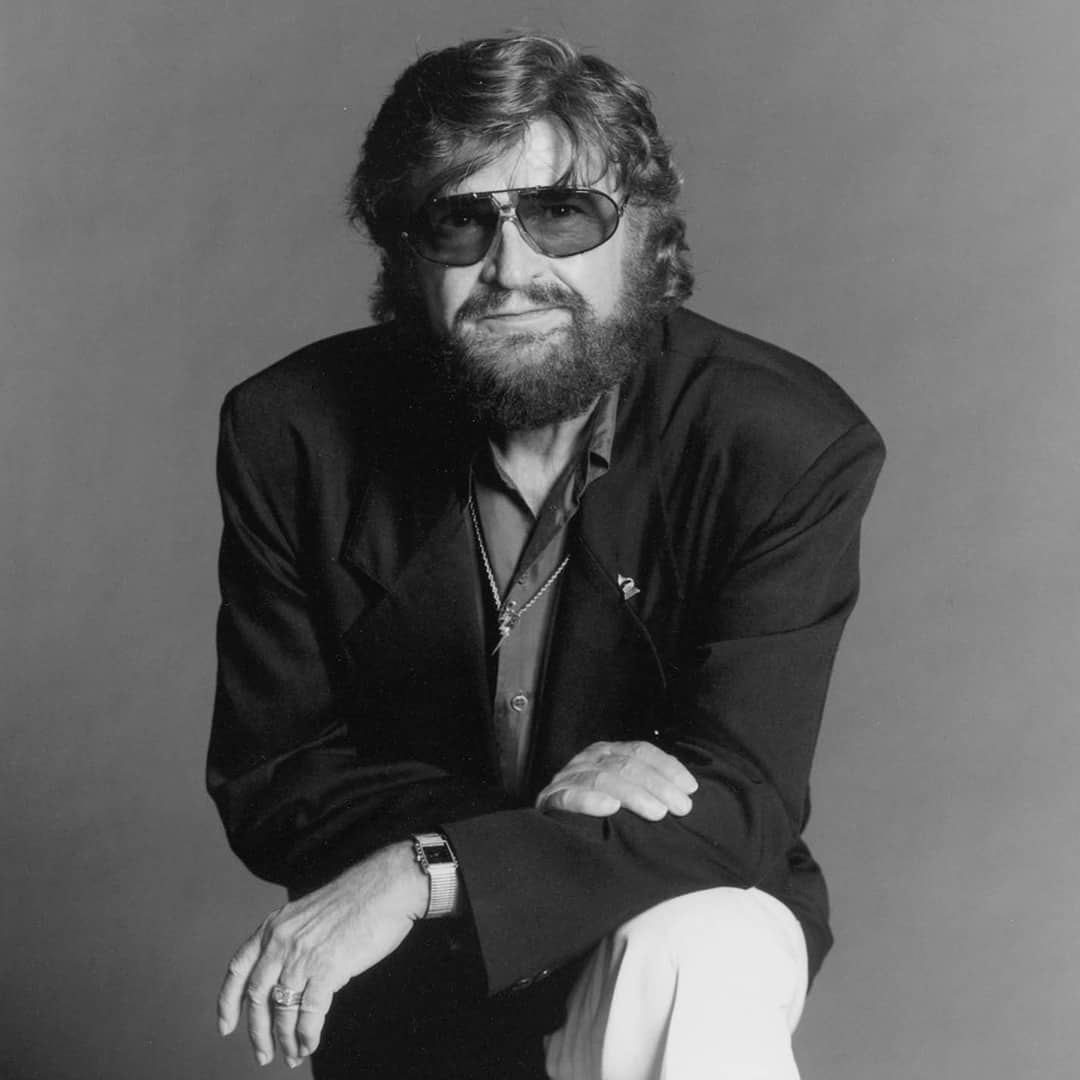 In so doing, he played a lead role in determining many of the directions popular music has taken through the years in the wake of those artists’ inspired work.

A blues fan, originally from the Florence-Muscle Shoals region of Alabama, Phillips got involved in radio when he was young and wound up at WREC in Memphis in 1945. In October 1949, he decided to supplement his income as a disc jockey for WREC and so signed a lease on a building at 706 Union Avenue, where he was to open his Memphis Recording Service studio. From the beginning, in January 1950, he balanced creative concerns with more pressing worldly ones; he needed to cover the $150 monthly rent, so he focused on for-hire recording rather than the untamed music he loved.

Phillips soon tired of the wedding and bar mitzvah circuit and began documenting the city’s tough blues scene. In August 1950 he started the short-lived Phillips label, but soon found a calling in recording blues performers and turning the masters over to R&B labels like RPM and Chess. Phillips often had to stop these artists from trying to smooth their sounds for white producers, insisting—as he did throughout his career—that direct, unfussy presentation was all that mattered. After Howlin’ Wolf moved to Chicago, where he would record directly for Chess, Phillips began another label, Sun Records, and scored many regional and national R&B hits with the likes of Rufus Thomas and Little Junior’s Blue Flames.

By early 1954 Phillips was delivering his message of straightforward, soulful presentation to country performers as well as blues singers, and he helped develop rockabilly out of this country-blues mix. For Phillips, wild rockabilly and polite country were part of the same continuum; in either category, he wanted a mood to be established the second a song began, and then for it to intensify and ignite.

His method reached its apotheosis in 1954 and 1955, when Phillips discovered and shepherded Elvis Presley. Phillips sold Presley’s contract to RCA for $35,000, which he used to sustain a label whose cash flow was never as solid as its musical grounding. By the early 1960s Phillips supervised fewer and fewer of Sun’s day-to-day recordings and made a fortune as an early investor in the Holiday Inn hotel chain. On July 1, 1969, Phillips sold the Sun label to Shelby Singleton and effectively retired, resurfacing only for the very rare public appearances and production assignments (he helped out on John Prine’s 1979 album, Pink Cadillac, because his sons Knox and Jerry were producing it).

As Phillips told journalist David Halberstam, “I have one real gift and that gift is to look another person in the eye and be able to tell if he has anything to contribute, and if he does, I have the additional gift to free him from whatever is restraining him.” More than merely creating a sound, Phillips initiated a sensibility. – Jimmy Guterman