One of country music’s best-known fiddlers, Johnny Gimble is most recognized as a western swing fiddler and electric mandolinist, though he recorded in almost every style and context. 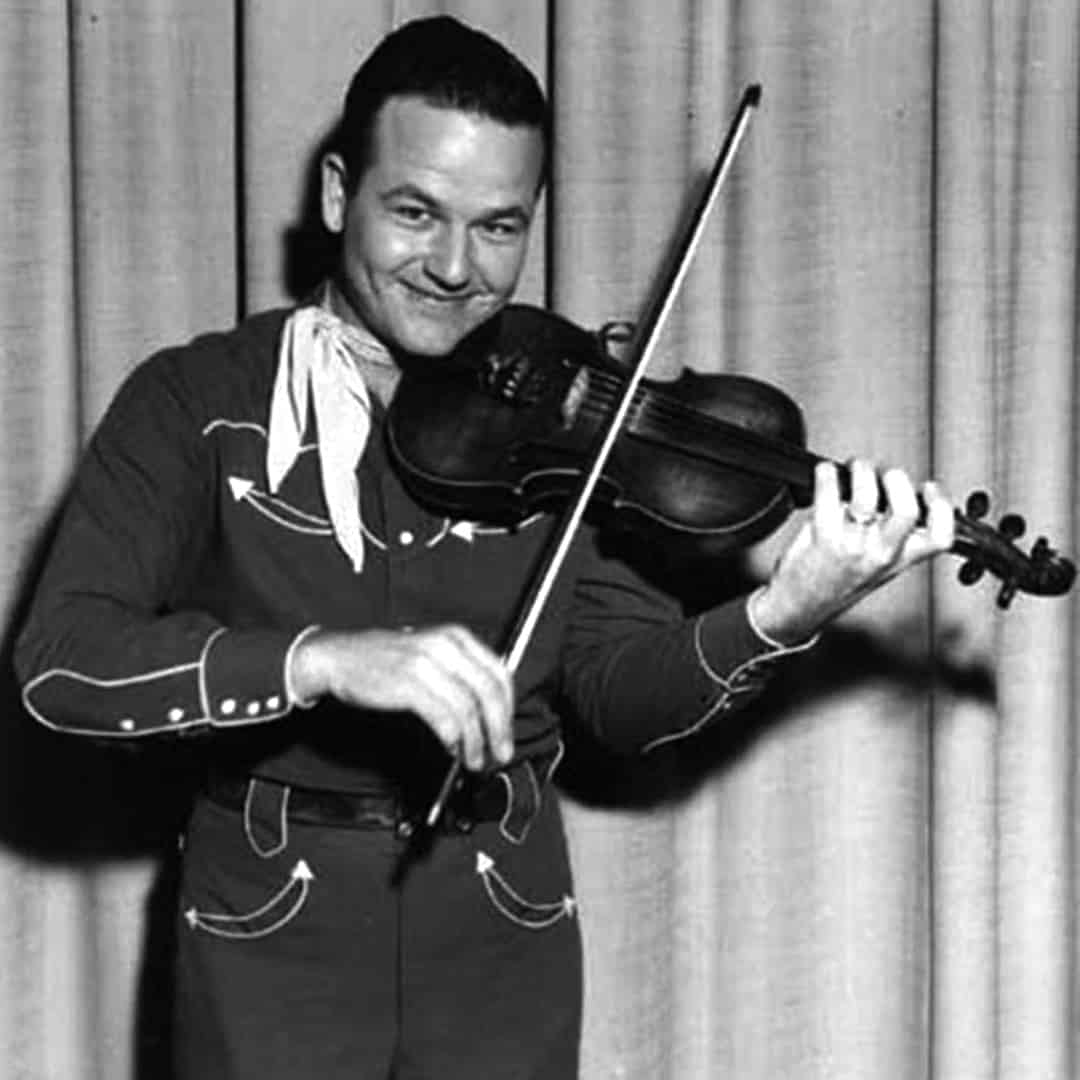 By age fourteen John Paul Gimble was playing fiddle around Tyler, Texas, alongside his brothers in the Rose City Swingsters. Inspired by western swing fiddle legends Cliff Bruner and J.R. Chatwell, Gimble himself would become a highly influential stylist. 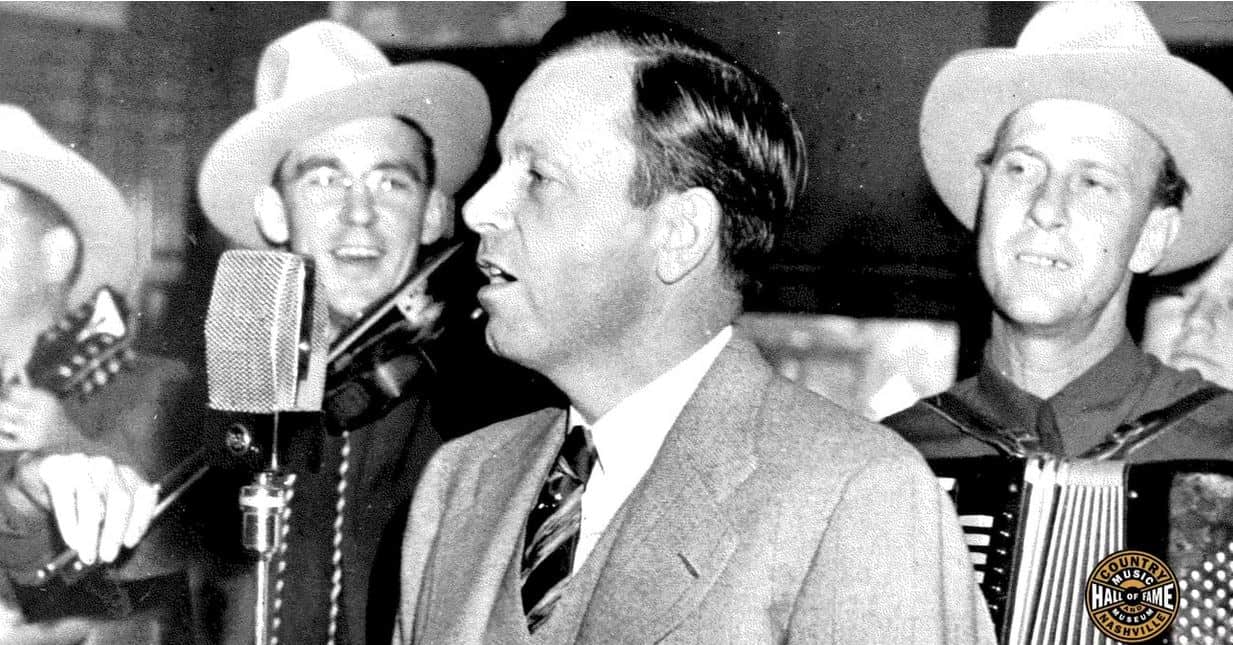 By 1943, he was playing banjo in Jimmie Davis’s gubernatorial campaign band. After World War II Gimble formed the Blues Rustlers with his brothers in Goose Creek, Texas, before joining Buck Roberts’s Rhythmairs in 1948. Gimble made his recording debut with Roberts, introducing a Gimble trademark: scat singing in unison with his fiddle.

Recruited by Bob Wills, Gimble joined the Texas Playboys in California in 1949 and stayed until 1951, often playing intricate duets with fellow mandolinist Tiny Moore. Afterward, Gimble worked in Dallas with Al Dexter and Dewey Groom while playing numerous sessions at Jim Beck’s recording studios with Marty Robbins, Ray Price, and others. In 1955 Gimble moved to Waco, where he played local TV shows and barbered for a living. He returned to Tyler in 1958. Although Gimble occasionally worked on Red Foley’s Jubilee, U.S.A. (Ozark Jubilee) in Springfield, Missouri, his career really took off after moving to Nashville in the late 1960s. Contributing to thousands of recordings by others, Gimble also recorded under his own name with his Bosque Bandits, which included son Dick Gimble on bass.

Johnny Gimble returned to Texas in the 1980s, touring and recording with Willie Nelson; he appeared in the Nelson film Honeysuckle Rose (1980) and played the part of Bob Wills in Clint Eastwood’s Honky Tonk Man (1982). Gimble proved a tireless champion of Texas swing. Known for his five-string fiddle, he appeared occasionally with the Wills-revival group Playboys II, an act he co-led with steel guitarist Herb Remington for more than a decade, and he fronted Johnny Gimble & Texas Swing, whose recordings included Just for Fun (Tejas, 2006). He also backed Ray Price, Willie Nelson, and Merle Haggard on their 2007 album Last of the Breed. Gimble won the Country Music Association’s (CMA) Musician of the Year award five times and the Academy of Country Music’s (ACM) Best Fiddle Player award nine times. He was featured on two Grammy-winning instrumental albums by Asleep at the Wheel in 1993 and 1995. In 2010, Gimble released Celebrating with Friends, an album featuring duets with Asleep at the Wheel’s Ray Benson (who produced), Vince Gill, Merle Haggard, and Willie Nelson, among other artists. –Kevin Coffey