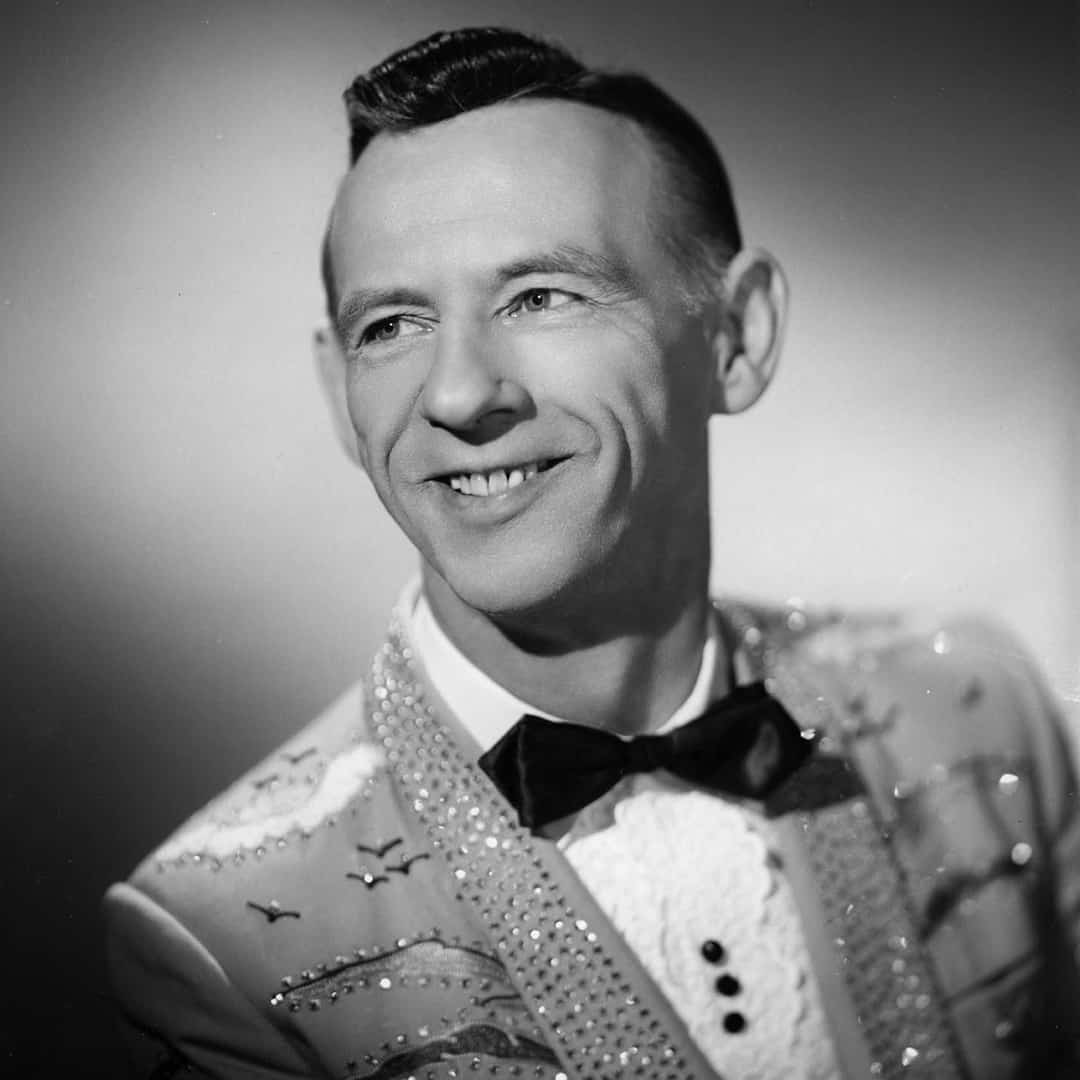 Through his career, he never turned his back on the classic Jimmie Rodgers style that first made him famous, but he has also experimented with Latin rhythms, jazz, blues, Hawaiian styles, recitations, the mambo, and gospel songs.

Beggar to a King – Hank Snow

The some 840 commercial recordings he made between l936 and l985 form one of the largest discographies in the music business. They include folksongs of his Canadian boyhood, Rodgers-styled songs, hobo and railroad songs, cowboy songs, pop standards, and some of the best efforts of Nashville’s own songwriters. Hank Snow continually delved back into his early repertoire to resurrect old songs for new audiences. To him, repertoire was a living thing, and his sense of tradition was as sharp and keen as that of any folksinger. His was indeed a commercially valid repertoire: From 1949 to 1980 he saw no fewer than eighty-five of his singles reach Billboard’s charts. Nobody was surprised when he was elected to the Nashville Songwriters Hall of Fame in 1978 and the Country Music Hall of Fame in 1979.

His had been a long, torturous road to Nashville; it began far above the northeast boundaries of Maine, in the windswept village of Brooklyn in Nova Scotia. He was one of four children (he had three sisters), and his life became difficult when he was only eight and his parents divorced. That event plunged him into a series of misadventures that resembled something out of a Dickens novel: He was sent off to his paternal grandparents, but he routinely ran away and made his way back to his mother. When she remarried, Snow found himself dealing with a violent stepfather. “I was treated by him . . . like a dog,” Snow recalled. “I took many beatings from him and still carry scars across my body that were left by his hamlike hands.” To escape this abuse, as a teenager Snow went to sea working on a fishing trawler in the wild North Atlantic, where he entertained the crew by singing and playing the harmonica. At home, his mother let him listen to Victrola records, first by Vernon Dalhart, then by the new singer Jimmie Rodgers.

By 1933 Snow, armed with a mail order Timothy Eaton guitar, began singing over CHNS in Halifax; he also met and married a local Dutch-Irish girl named Minnie Blanch Aalders. The young couple soon obtained a serious radio job sponsored by the laxative company Crazy Water Crystals, and Snow began billing himself Hank the Yodeling Ranger after learning that Jimmie Rodgers had been made an honorary Texas Ranger.

In October 1936 Snow traveled to Montreal to make his first records for Canadian Bluebird (an RCA budget imprint): “Lonesome Blue Yodel” and “Prisoned Cowboy.” A series of releases followed, including hits such as “Blue Velvet Band,” “Galveston Rose,” and “My Blue River Rose.” All told, he made some ninety recordings for Canadian Bluebird between 1936 and l949,  but only a handful were then released in the United States.

After a couple of abortive stays in Hollywood and West Virginia, Snow finally was able to crack the American market in l948. An expert rider, he often toured with a trick riding show, featuring his horse Pawnee. He was a modest success in Dallas on the Big D Jamboree and contacted Ernest Tubb, a fellow admirer of Rodgers. Tubb liked Snow’s work very much and began to pester the Grand Ole Opry staff on his behalf; the Opry finally relented, and invited Snow to join. He was introduced onstage by Hank Williams.

In addition to recording distinctive hits like these, Snow became one of the first country singers to see the LP as the basic creative unit, and created some of the first theme, or concept, albums. He also utilized his considerable skills as a guitarist (his inspiration had been the Farr brothers from the Sons of the Pioneers) to do a series of duets with Chet Atkins.

Throughout the 1960s and 1970s Snow helped hold the line against rock and pop’s assault on traditional country music. He traveled widely (including to Vietnam) and became a fixture on the Opry. In 1977 he recorded his 104th LP for RCA Victor, Still Moving On, proving himself an apt title for an artist who gave longevity a new and dramatic meaning.