As founder of Monument Records and publisher Combine Music, Fred Foster played a pivotal role in the careers of Roy Orbison, Dolly Parton, and Kris Kristofferson, among many other singular talents. 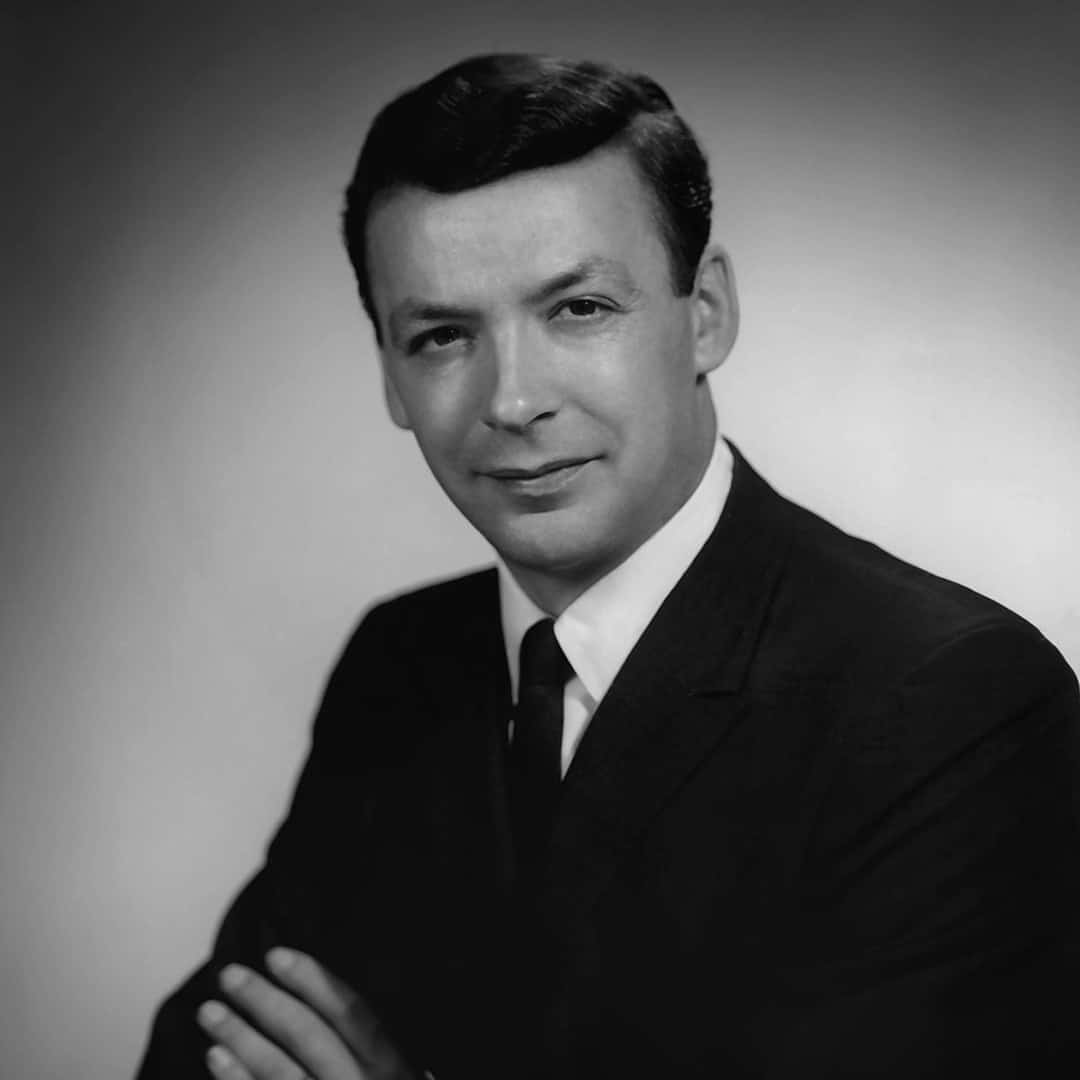 Almost all of Orbison’s classic hits of the early 1960s were produced by Foster and released on Monument; Parton was signed to both Monument and Combine before joining Porter Wagoner; and Kris Kristofferson was writing for Combine when he penned some of his best-known songs, including “Me and Bobby McGee,” on which Foster shares writer’s credit.

Other Combine hits include Roy Orbison’s 1962 pop smash “Dream Baby (How Long Must I Dream),” written by Cindy Walker; “Dueling Banjos,” penned by Arthur Smith and popularized in the film Deliverance (1972); “Polk Salad Annie,” a 1968 Top Ten pop hit written and recorded by Tony Joe White; and “Rainy Night in Georgia,” a #4 pop hit for soul singer Brook Benton in 1970.

Foster was born in Rutherford County, North Carolina, in 1931. He started writing songs while working in the food service industry in Washington, D.C. There he met Jimmy Dean, whose career he helped to promote. Foster later worked for Mercury Records, ABC-Paramount, and for an independent record distributor in Baltimore.  While at ABC-Paramount, he helped to launch George Hamilton IV’s career by picking up the master to Hamilton’s recording of “A Rose and a Baby Ruth” from the tiny Colonial label and helping to push it to #6 on the pop charts. In 1958, with very little capital, Foster started Monument Records, which he named for the Washington Monument. Later that year, Billy Grammer’s “Gotta Travel On,” recorded in Nashville, became Monument’s first hit.

Foster’s enterprises thrived into the early 1970s, but by the mid-1980s financial troubles forced him to file for bankruptcy. Combine was sold in 1986, and CBS Special Projects acquired the Monument masters. Among those who made a bid for both companies was Parton, who, in 1981, had summed up the feelings of many who worked with Foster when she said, “Fred believed in me when nobody else did.”

Despite his financial setback, Foster’s many achievements generated one of Music City’s richest and most interesting legacies. He remains active as a producer, helming Willie Nelson’s Grammy-nominated album You Don’t Know Me: The Songs of Cindy Walker and Last of the Breed, a collaboration by Nelson, Merle Haggard, and Ray Price. — Daniel Cooper