During the 1930s and ‘40s, singer-songwriter Floyd Tillman pioneered in the birth of western swing and honky-tonk while penning some of country music’s most well-known standards, some of which were among the earliest pop/country crossover hits. 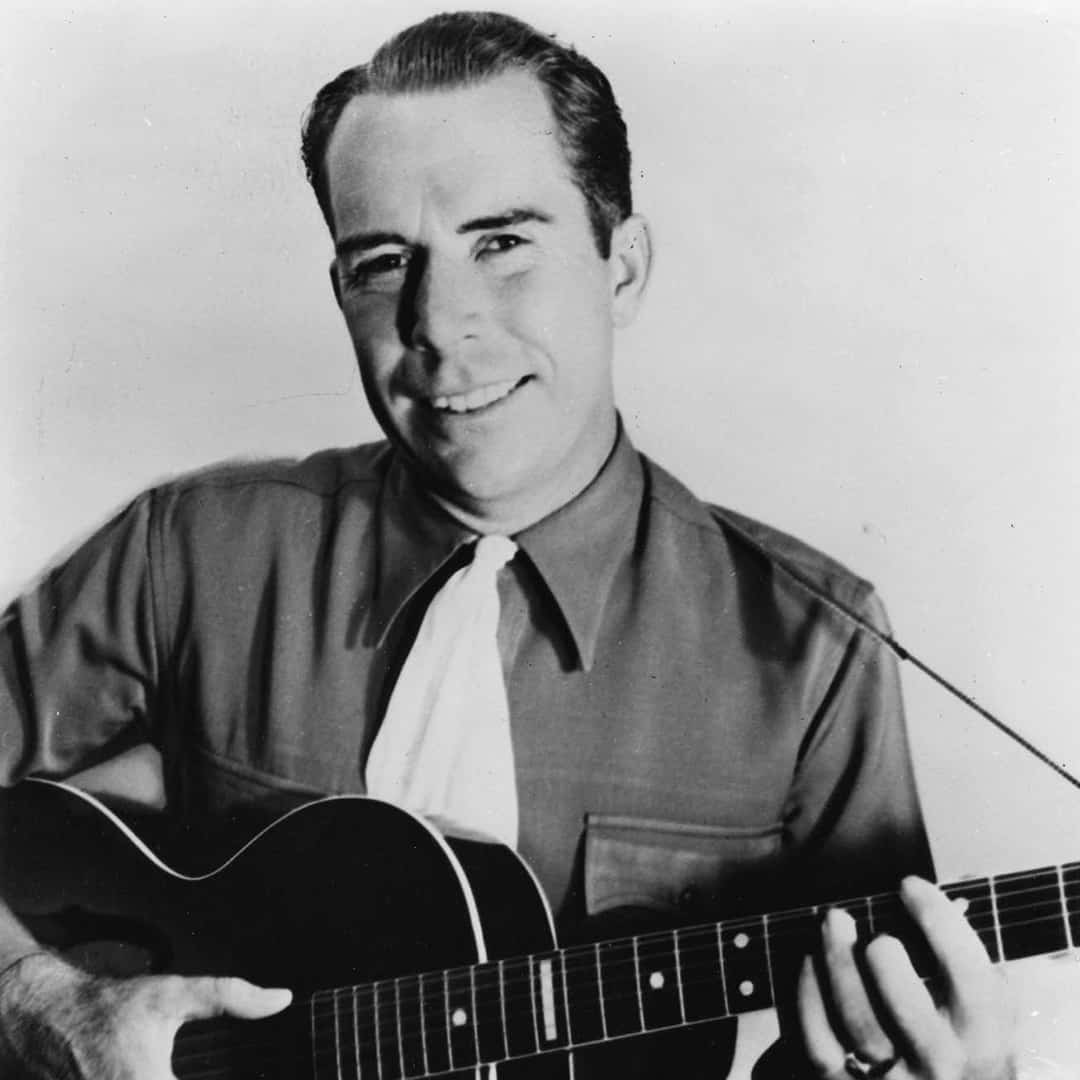 Willie Nelson dubbed him the “Original Outlaw” for his ability to transcend musical stereotypes and stylistic boundaries.

This Cold War With You – Floyd Tillman

I Love You So Much It Hurts – Floyd Tillman

The son of a sharecropper, Tillman grew up in the cotton mill town of Post, Texas, and as a young man worked as a Western Union telegraph operator while playing mandolin with his brothers at local dances. In about 1934 he began singing as well, forging a distinctive style that has influenced numerous singers, Willie Nelson being the best known. As jazz singers did, he freely interpreted meter and melody, often coming in ahead of or behind the beat; likewise, he often slurred words and bent notes. Later he mastered the resonator guitar, eventually playing jazzy solos on an electrified model, and then played lead electric guitar for Adolph Hofner, a western swing bandleader based in San Antonio. There, listening to other musicians as well as recordings, Tillman absorbed the sounds and styles of numerous pop, jazz, blues, and country musicians.

Tillman recorded as a featured vocalist with Selph’s Blue Ridge Playboys in 1939, and, later that same year, Decca recorded him as a solo performer. While his early recordings mainly sought to provide danceable rhythms, songs such as “Daisy May,” recorded in 1940, reveal his trademark half-singing, half-speaking vocals.

By now Tillman had scored his first big songwriting hit, “It Makes No Difference Now,” cut by Cliff Bruner in 1938 and pop star Bing Crosby in 1940. Tillman himself did the honors on the multimarket hit “Each Night at Nine” (1944), which appealed to Americans separated from loved ones by military service during World War II. During the conflict Tillman served as a radio operator, and being stationed near Houston allowed him to keep recording. After war’s end Tillman’s radio and club work helped reinforce Houston’s role as a country music center.

Tillman continued to write prolifically and hit the bull’s-eye again with “I Love You So Much It Hurts,” a love song eventually recorded by Red Foley, Andy Williams, and Vic Damone. Tillman himself recorded it for Columbia in 1947. He demonstrated his versatility with “Slippin’ Around,” possibly country music’s most-recognized “cheating” song, and recorded this tune for Columbia in 1949, when Jimmy Wakely and Margaret Whiting made it a country-pop smash on Capitol.

At the peak of his career the independent-minded musician decided to retire from grinding road work. In truth, however, Tillman never quit music altogether, and he continued to record occasionally and to make infrequent TV appearances until shortly before his death. He also kept writing, eventually counting more than one thousand songs to his credit. It is estimated that recordings featuring his tunes have sold in excess of fifty million copies combined. Thus, his election to the Nashville Songwriters Hall of Fame in 1970 and the Country Music Hall of Fame in 1984 were decidedly well-deserved.  –John Rumble