Perhaps more than any other artist, Eddy Arnold personified country music’s adaptation to the modern, urban world, and its transition from folk-based sounds, styles, and images to pop-influenced ones. 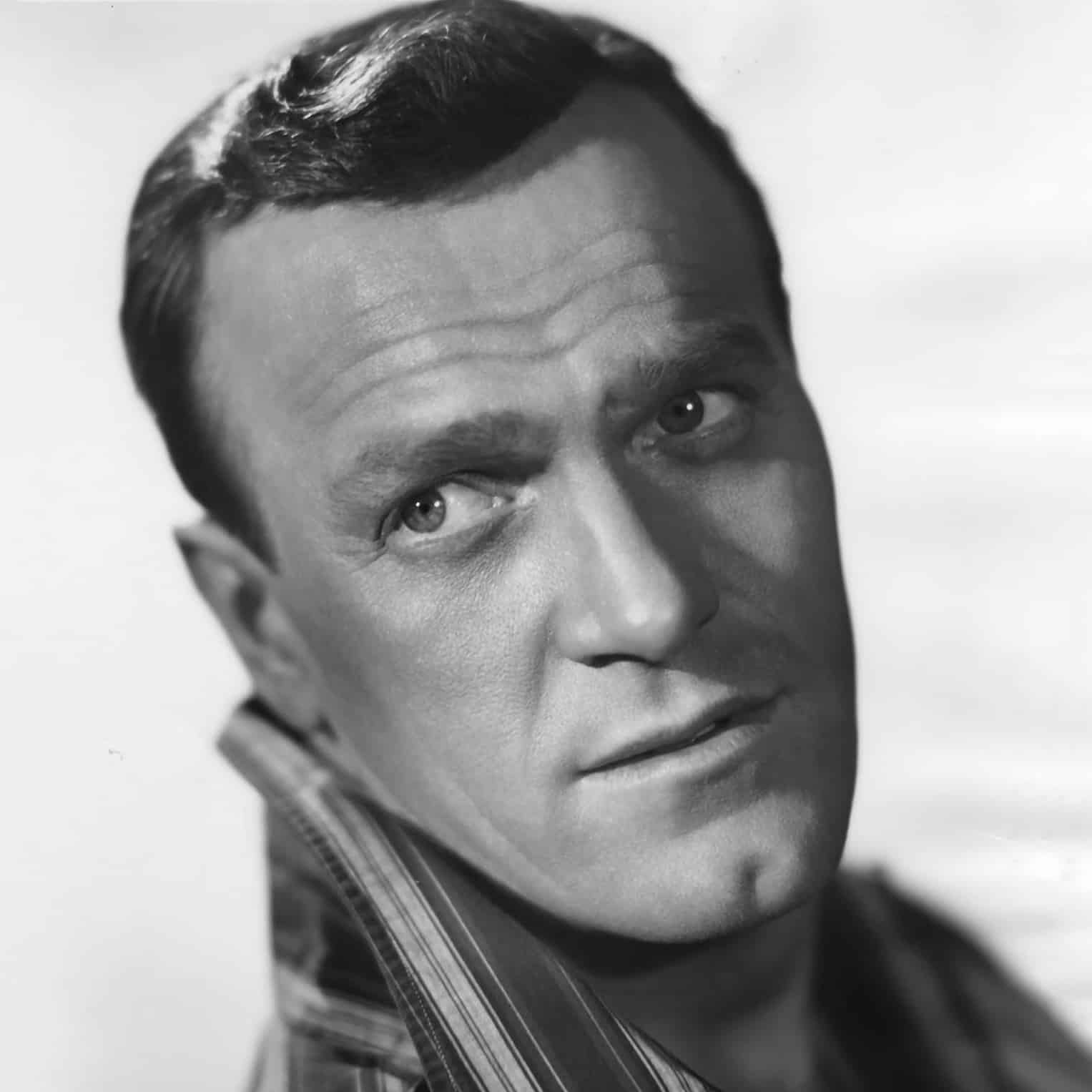 He was also one of country music’s most prolific hit-making artists, regularly placing songs high in the charts from the 1940s through the 1960s, and scoring Top Ten hits as late as 1980.

I Want To Go With You – Eddy Arnold

What’s He Doing in My World? – Eddy Arnold

Richard Edward Arnold came from a large farming family in Chester County, Tennessee, which accounts for his later stage name, the “Tennessee Plowboy.” He took an interest in music early on. His cousin lent him a Sears, Roebuck Silvertone guitar, which he learned to play with help from his mother and an itinerant musician, and he listened to records by Gene Autry, Bing Crosby, and Jimmie Rodgers on a wind-up Victrola. Often he slipped away to some private spot to sing. He also sang at school near Jackson, Tennessee, and in church. “I discovered I could speak to people through songs in a way I never could by just talking,” Arnold later reflected.

Arnold’s father died when Eddy was eleven, and the next fall, creditors auctioned the family farm; thus, the Arnolds became sharecroppers during the Great Depression. Arnold’s singing at candy pulls, socials, and barbecues for $1 a night helped supplement the family income while providing some relief from daily toil. In these circumstances, he jumped at the chance to pursue music professionally. Beginning at age seventeen, he worked on radio and in beer joints in Jackson, Tennessee, while also serving as an undertaker’s driver. Next he moved to radio work in Memphis and St. Louis, singing and performing rube comedy as well.

Arnold’s prospects brightened when he joined Pee Wee King’s Golden West Cowboys as a featured singer in 1940. With King, he worked the Grand Ole Opry and the famous 1941–42 Camel Caravan tour of military bases in the United States and Central America. With his popularity rising, he struck out on his own in 1943, broadcasting on WSM daytime shows and eventually the Opry. WSM station manager Harry Stone also worked with Chicago publisher Fred Forster to bring Arnold to the attention of RCA Records, and the singer recorded his first session for the label in WSM’s studios in December 1944. Meanwhile, he began to work show dates at churches and schools.

Arnold’s early releases sold well, and he dominated the Billboard country charts for the remainder of the decade with hits such as “That’s How Much I Love You” (1946), “I’ll Hold You in My Heart (Till I Can Hold You in My Arms)” (1947), “Anytime” (1948), and “Bouquet of Roses” (1948). Many of his hits crossed over into the pop market, thus paving the way for later crossover acts, such as Jim Reeves and Patsy Cline. With help from his then-manager, Tom Parker, Arnold became host of the Mutual Network’s Purina-sponsored segment of the Opry and of Mutual’s Checkerboard Jamboree, a noontime show shared with Ernest Tubb and broadcast from a Nashville theater. Recorded radio shows widened Arnold’s exposure, as did the CBS series Hometown Reunion, undertaken with the Duke of Paducah after Arnold left the Opry in 1948. In 1949 and 1950 Arnold appeared in the Columbia films Feudin’ Rhythm and Hoedown, respectively. Soon his earnings from recordings and road shows—together with a lucrative song scouting arrangement with music publisher Hill and Range Songs—enabled him to diversify his investments and build a fine home in Brentwood, Tennessee. He was determined never to be poor again, and he succeeded.

One of the first country artists to work the Las Vegas scene, Arnold was also a pioneering country television performer. He appeared on The Milton Berle Show in 1949 and hosted summer replacement series in 1952 and 1953 for Perry Como and Dinah Shore, respectively. Eddy Arnold Time, a series made in Chicago, appeared in 1955, and The Eddy Arnold Show, shot in Springfield, Missouri, followed in 1956.

During country music’s late-1950s slump, Arnold’s record sales fell off, as did his personal appearances, and he considered retiring from music. In fact, he was on the verge of a new wave of popularity, as he traded his Tennessee Plowboy image for an uptown, sophisticated one. By the mid-1950s his somewhat plaintive singing style had already begun to mellow, and songs such as “I Really Don’t Want to Know” (1954), recorded with background harmony vocals and without the earlier trademark steel parts of Little Roy Wiggins, and a new version of “Cattle Call” (1955), recorded with an orchestra, anticipated the pop-oriented groove he would later establish with hits such as “What’s He Doing in My World” (1965), “Make the World Go Away” (1965), and numerous other #1 records. In the mid-1960s, under the management of Gerard Purcell, Arnold began to wear tuxedos and make personal appearances with orchestras. His nightclub and TV work increased markedly, and his discs charted abroad as well, paving the way for international tours.

In 1966, at age forty-eight, Arnold was elected to the Country Music Hall of Fame. He remains the youngest inductee ever to receive the honor. In 1967 he won the Country Music Association’s coveted Entertainer of the Year Award, and in 1984 he received the Academy of Country Music’s Pioneer Award. In 1970 RCA awarded him for reaching the sixty million mark in lifetime record sales, a number that reportedly topped eighty million by 1985. In 1993 RCA released the album Then and Now, marking Arnold’s fiftieth year with the label, an association interrupted only briefly from 1973 to 1975, when Arnold recorded with MGM.

Arnold continued to tour heavily during the seventies and beyond, and as of 1998, Arnold, by this point recording for the Curb label, was still playing occasional show dates. He announced his retirement from the stage on May 16, 1999, during a show at the Orleans Hotel in Las Vegas. He continued to record, however, and his 100th album, After All These Years, was released in 2005 on RCA. The National Academy of Recording Arts and Sciences inducted Arnold’s recording of “Make the World Go Away” into the Grammy Hall of Fame in 1999, and the Recording Academy gave him a Lifetime Achievement Award in 2005.

Arnold began working professionally in the mid-1930s, so that his career spanned most of country music’s history as a commercial art form. Having contributed so much to making that history, Arnold and his wife, Sally Gayhart Arnold, donated their vast collection of materials documenting his career to the Country Music Hall of Fame and Museum in 2003.