Connie Barriot Gay was one of country’s leading entrepreneurs of the 1950s, playing a seminal role in transforming what was still called “hillbilly” music into a modern entertainment industry in just one decade from his base in the Washington, D.C.–Virginia area. 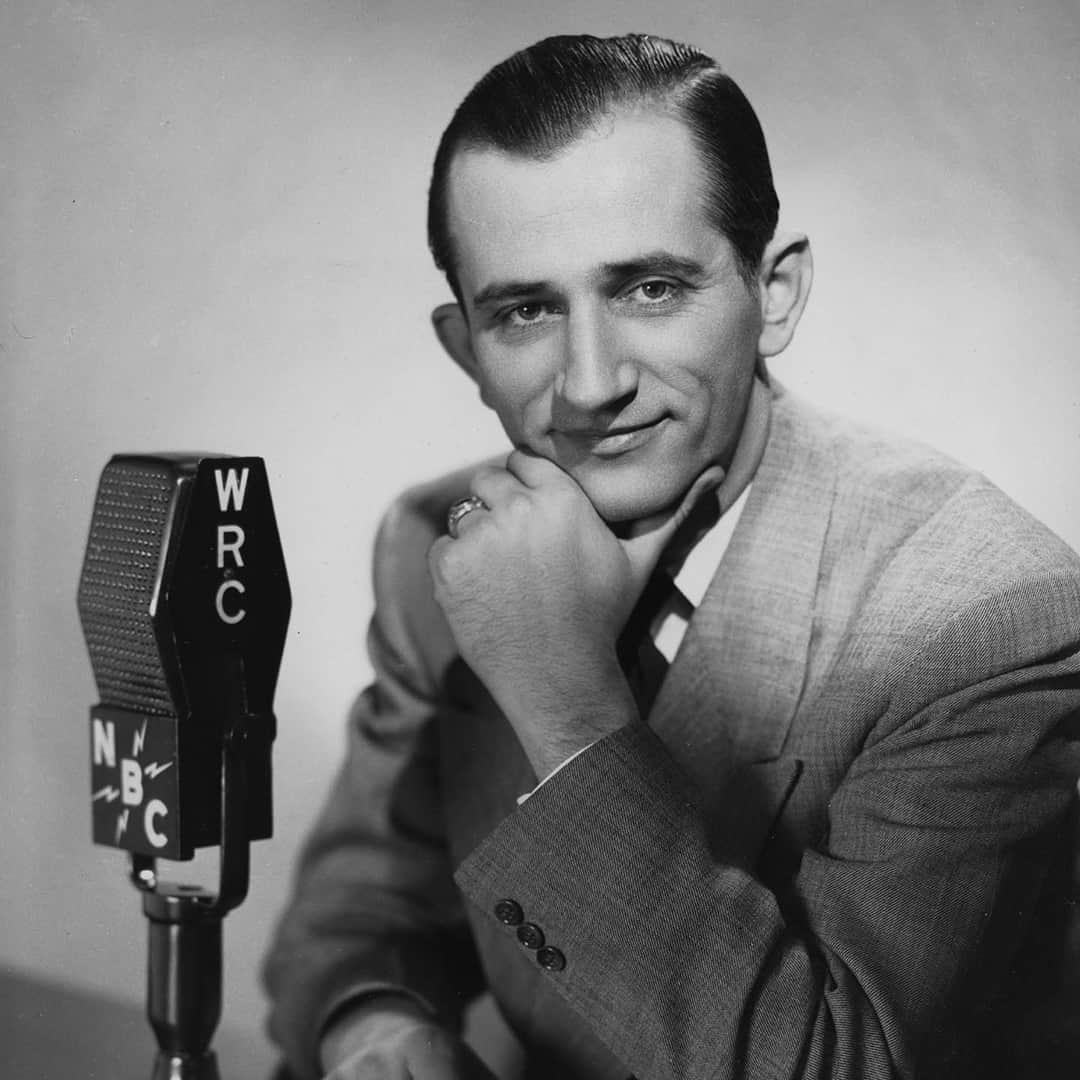 Gay was one of the first to coin the term “country music,” in place of the less flattering “hillbilly music.”

Gay got his start in radio broadcasting on the Farm Security Administration’s National Farm and Home Hour. Later, at WARL, Gay helped popularize country music in Washington, D.C., where he nurtured a vibrant, profitable music scene beginning in 1946 through the 1950s. His activities spanned TV and radio, as well as live stage shows in the blockbuster mode, using the all-purpose moniker Town & Country. His early stable of talent included the Wheeler Brothers, Clyde Moody and the Radio Ranchmen with guitarist Billy Grammer, Grandpa and Ramona Jones, Hank Penny, and a then-unknown Jimmy Dean.

Gay took over the management of Dean, whom he developed into a TV star and host of the regionally popular Town & Country Time show and the short-lived CBS effort, The Jimmy Dean Show (1957–1959), until Dean and Gay split in 1959. In his heyday Gay’s steady roster of talent included, besides Dean, Patsy Cline (who made her TV debut on Gay’s Town & Country shows), Roy Clark, and George Hamilton IV.