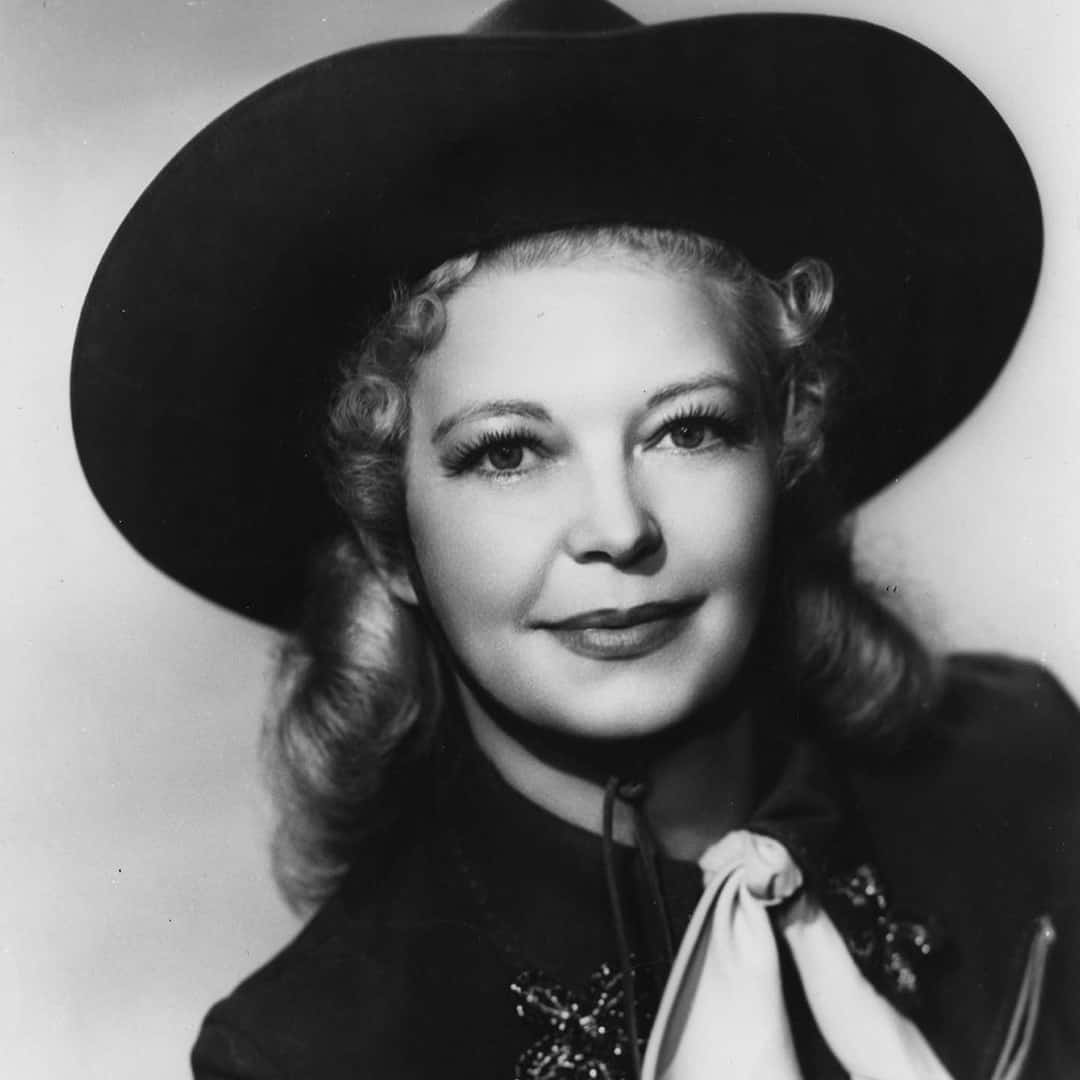 Renowned for her ability to tailor songs for diverse stylists, Walker had Top Ten hits during each of the five decades spanning the 1940s through the 1980s. Her credits include such country standards as “Cherokee Maiden” and “You Don’t Know Me.”

Cindy Walker’s grandfather, F. L. Eiland, was a hymn writer of note (“Hold to God’s Unchanging Hand”), and her mother, Oree, was an accomplished pianist. After appearing in Texas stage shows, Walker traveled to Hollywood. She successfully pitched tunes to Bing Crosby, landed a 1941 Decca contract, filmed the first of many Soundie musical shorts (“Seven Beers with the Wrong Man,” 1941), and scored a Top Ten singing hit (“When My Blue Moon Turns to Gold Again,” 1944).

Walker had a star’s looks, but set aside her performing career to concentrate on composing. Gene Autry popularized her “Blue Canadian Rockies,” Al Dexter sang “Triflin’ Gal,” and the Ames Brothers did “China Doll.” One of her regular California customers was Bob Wills, for whom she wrote more than fifty numbers, including “Cherokee Maiden,” “Bubbles in My Beer,” and “You’re from Texas.” Ernest Tubb also relied on her, recording “Warm Red Wine,” “Two Glasses Joe,” and “Hey Mr. Bluebird,” among others.

In 1954 Walker returned to Texas and thereafter divided her time between the town of Mexia and Nashville. Her 1950s classics include Eddy Arnold’s “You Don’t Know Me” and “Take Me in Your Arms and Hold Me,” Hank Snow’s “The Gold Rush Is Over” and “The Next Voice You Hear,” George Morgan’s “I Love Everything About You,” Webb Pierce’s “I Don’t Care,” and Jim Reeves’s “Anna Marie.”

Glen Campbell, Ricky Skaggs, Ray Charles, Lacy J. Dalton, Riders in the Sky, Mickey Gilley, and Merle Haggard are among those who kept her songwriting legacy alive in subsequent decades. Ill health and the death of her accompanist mother in 1991 slowed Walker, but Willie Nelson’s album You Don’t Know Me: The Songs of Cindy Walker (Lost Highway, 2006) reminded the industry of her achievements. The album was released just days before Walker’s death after a long illness in Mexia, Texas. — Robert K. Oermann