For more than fifty years, singer-songwriter Bobby Bare has been one of country music’s most respected performers and recording artists. 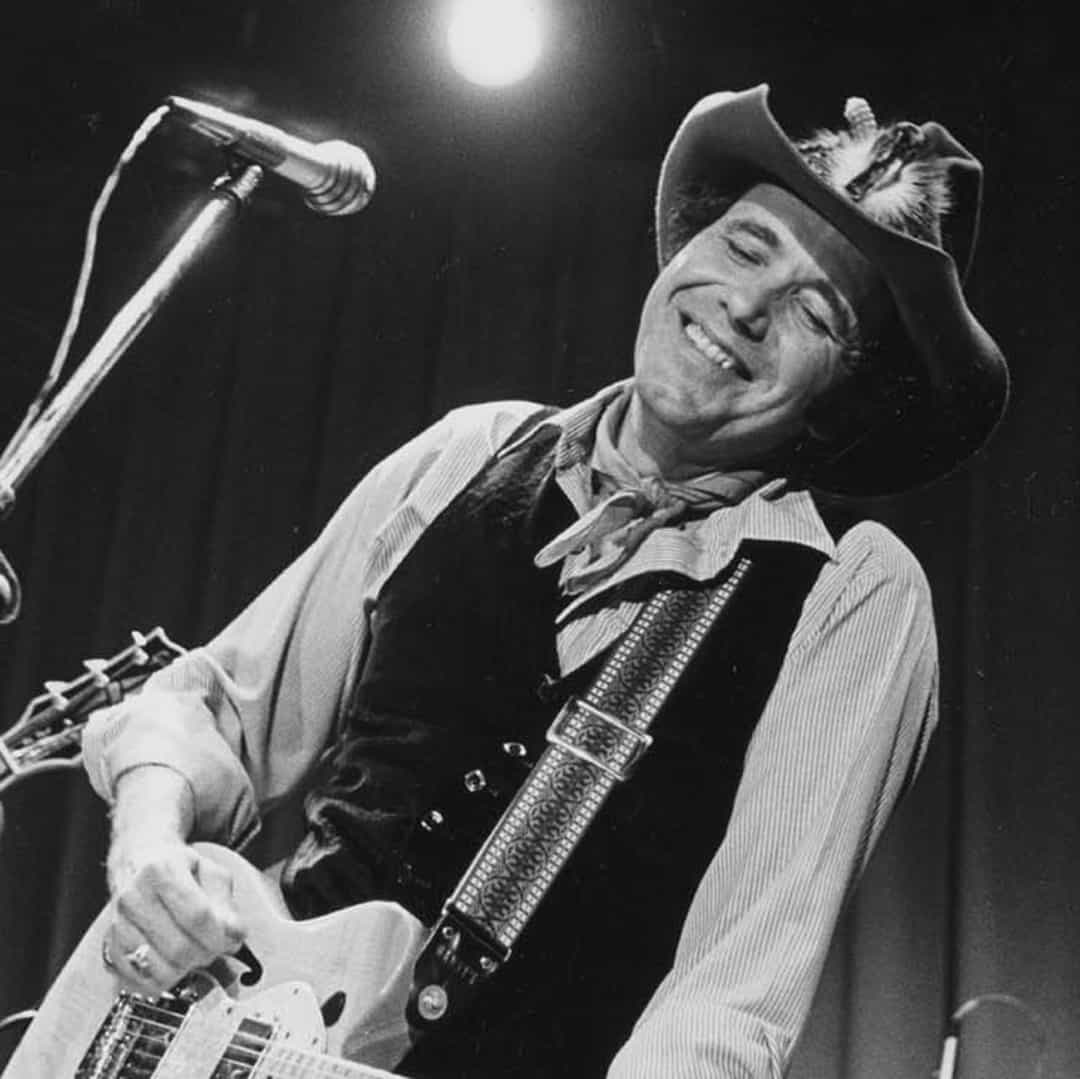 He was born Robert Joseph Bare in Lawrence County, Ohio, and began his career in Springfield, Ohio. In 1953 he moved to Los Angeles, where he recorded briefly for Capitol and Challenge in the mid-1950s and signed as a writer with Opal Music.

500 Miles Away from Home – Bobby Bare

Bare had recently been drafted into the Army when he recorded a demo of his song “All American Boy” for friend Bill Parsons, who was hoping to land a record deal. Cincinnati’s Fraternity Records released Bare’s unfinished demo with a label crediting Parsons as artist and writer due to Bare’s preexisting contracts, but it reached #2 on the pop charts, proving Bare’s selling power as a vocalist.

His military stint over, Bare recorded for Fraternity until Chet Atkins signed him to RCA in early 1962. Bare’s moving rendition of “Detroit City” became his first Top Ten country hit and climbed to #16 on the pop charts in 1963. It also earned him a Grammy for Best Country & Western Recording. Bare followed with a folk-based song he co-wrote, “500 Miles Away From Home,” a Top Ten hit on both the country and pop charts in 1963-64. Other 1960s hits included “Miller’s Cave,” “Four Strong Winds,” “The Streets of Baltimore” and the sexually frank “(Margie’s at) The Lincoln Park Inn.” By the late 1960s, Bare was enjoying success in England, making an album there with the popular British country act the Hillsiders. In Nashville, he recorded two RCA albums with Skeeter Davis and one with Liz Anderson and Norma Jean.

In 1970, Bare switched to Mercury Records, where he garnered Top Ten hits including “How I Got to Memphis,” “Please Don’t Tell Me How the Story Ends,” and “Come Sundown.” In 1973, he returned to RCA, where he released the self-produced album Ride Me Down Easy that year. In so doing, he set an important precedent for other Nashville-based artists who were seeking greater creative input in producing their own albums. A double album of Shel Silverstein songs, Bobby Bare Sings Lullabys, Legends and Lies, likewise released in 1973, yielded a #2 hit duet with his five-year-old son, Bobby Bare Jr. (“Daddy, What If”), and the older Bare’s first #1 song, “Marie Laveau.” With his family, Bare released another collection of Silverstein songs, Singin’ in the Kitchen, in 1975. Bare later recorded with Columbia, and he recorded for EMI America into the 1980s. In 1998, he joined forces with Waylon Jennings, Mel Tillis, and Jerry Reed on the Atlantic album Old Dogs, and worked with Bobby Jr., by then a rock recording artist, on the 2005 album The Moon Was Blue.  In 2012 Bare released Darker than Light on Plowboy Records, a mix of older folk and country songs, plus a cover of U2’s “I Still Haven’t Found What I’m Looking For.”

From 1983 to 1988 Bare hosted the TV show Bobby Bare and Friends on The Nashville Network. Thanks to Bare’s easygoing manner, the series captured American musicians and songwriters in an intimate way that few televised programs have. The show was based on what Bare called “guitar pulling”: “That’s where somebody plays and then someone can’t wait to pull the guitar away and sing his song.”

Throughout his career, Bare has worked in a variety of musical styles including rockabilly, country, outlaw, and southern rock, and he has assisted many young songwriters early in their careers. Today, he retains a devoted following in the U.S. and overseas, and he continues to inspire friends and colleagues through his keen eye for song material, his interest in others’ careers, and his independent spirit.  –Dale Vinicur