Road to the Hall of Fame

Rite of Remembrance and Salute 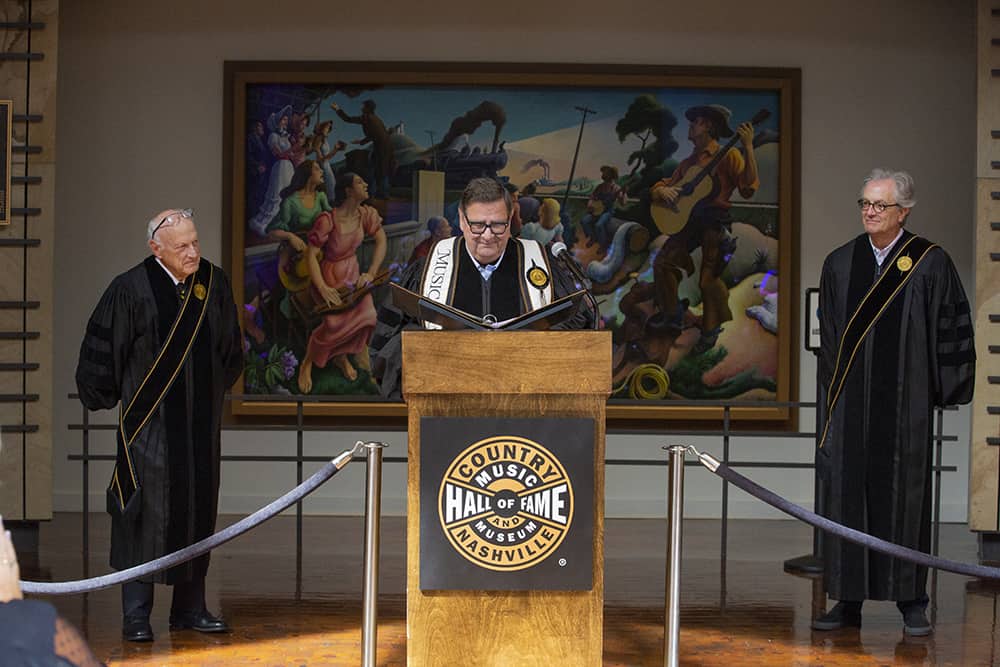 The Road to the Hall of Fame: Rite of Remembrance and Salute will be conducted daily at 1:00 p.m.—from Sunday, October 2 to Saturday, October 15, 2022—in the Museum’s Hall of Fame Rotunda.

For more information about the Circle Guard, Ceremonial Stole, and the annual Medallion Ceremony, click the buttons below.