Open now: Florida Georgia Line: Mix It Up Strong, the Country Music Hall of Fame and Museum explores the music, career, friendship, and collaboration of Tyler Hubbard and Brian Kelley, from their meeting in college to their duo's swift emergence as a multiple-award-winning, genre-blending fan favorite. The exhibition is scheduled to run through through January 1, 2023.

Florida Georgia Line created some of the most popular recordings in country music’s history by embracing hip-hop and rock influences. In less than a decade, Brian Kelley and Tyler Hubbard amassed twenty-five gold, platinum, or multi-platinum singles, with two—"Cruise" and "Meant to Be"—reaching diamond sales certification. Very few artists in any genre accomplish that feat.

Live At The Hall

Florida Georgia Line burst onto the country music charts in 2012 with their first single, “Cruise.” The song became a record-breaking #1 country hit, and its remix featuring the rapper Nelly hit #4 on Billboard’s all-genre Hot 100 chart.

Their sound—a blend of hip-hop cadences, small-town themes, and country instrumental flourishes—helped usher in a new era for the country genre.

Tyler Hubbard and Brian Kelley met in 2008 at a weekly on-campus student worship service at Belmont University in Nashville, Tennessee, where they both attended college. Both were influenced by a wide variety of music styles, and they began writing songs and performing music together, hoping to earn a living as songwriters.

During this time, they led worship music for a youth group in nearby Lebanon, and showcased their original, secular material at local songwriter rounds—eventually booking weekend shows across the Southeast.

In 2011, Music Row-based company Big Loud began handling their artist development, publishing, management and record production. Producer Joey Moi, a partner at the company, took them into the studio to develop their sound, incorporating elements similar to the popular recordings he produced for rock band Nickelback. Hubbard and Kelley credit him with helping them establish the catchy, polished, genre-blending sound heard on “Cruise” and subsequent hits.

The following year, the duo signed a record deal with Republic Nashville/Big Machine Records and released the album Here’s To The Good Times.

The Country Music Association named the album’s first single, “Cruise,” Single of the Year and honored Florida Georgia Line as Vocal Duo of the Year in 2013, their first of three consecutive wins in that category. The pair released many more #1 country radio hits, including “Get Your Shine On,” “Stay,” “H.O.L.Y.” and “Sun Daze.”

The duo’s success extends to songwriting and music business ventures. Tyler Hubbard and Brian Kelley wrote many of Florida Georgia Line’s best-known songs and penned hits for other artists, including Jason Aldean’s “Burnin’ It Down” and Cole Swindell’s “Hope You Get Lonely Tonight.” They also launched their own label (Round Here Records) and song publishing firm (Tree Vibez Music), signing Corey Crowder, RaeLynn and Canaan Smith, among others.

Items featured in Florida Georgia Line: Mix It Up Strong include instruments, awards, stage and screen costumes, and personal artifacts. Some highlights: 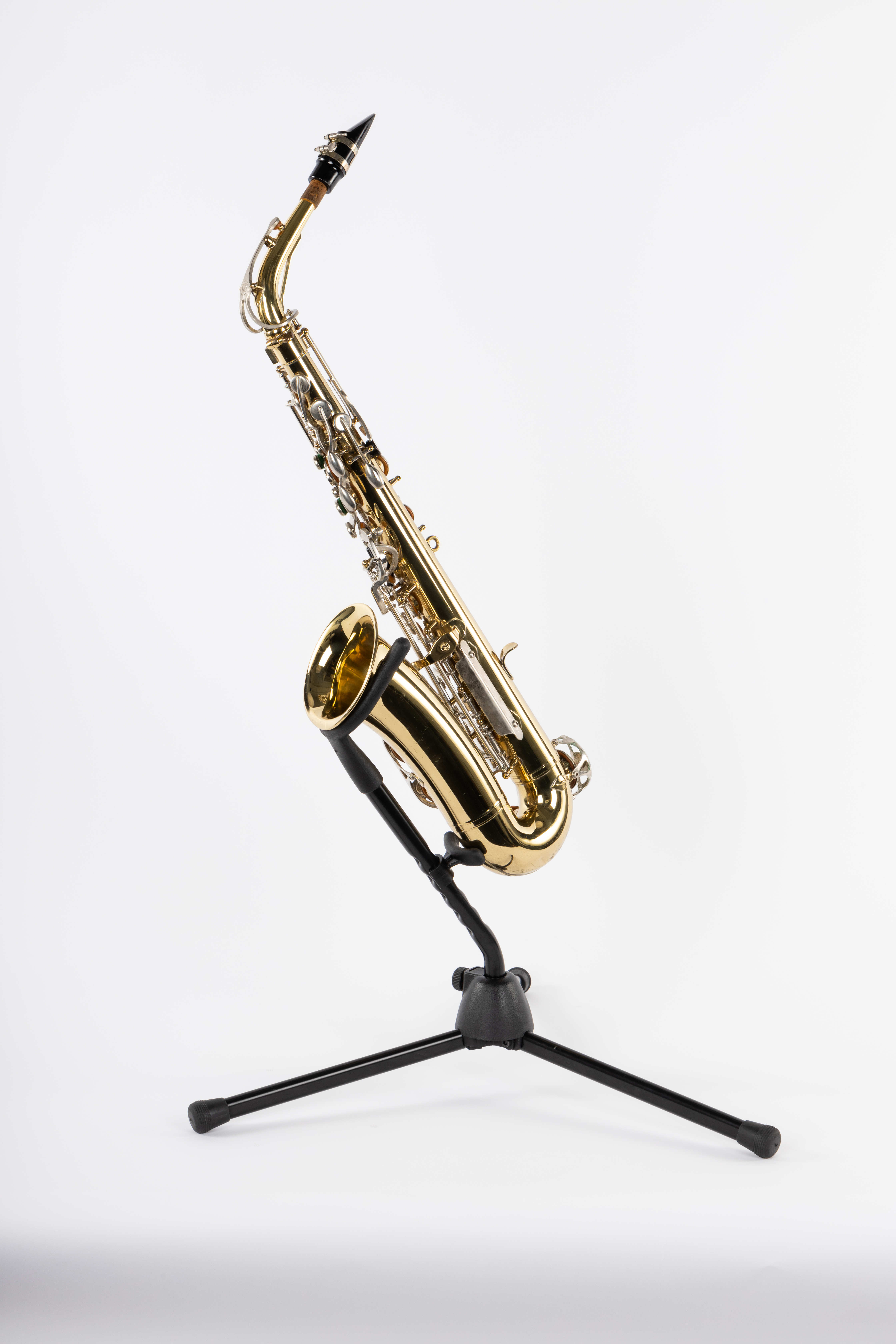 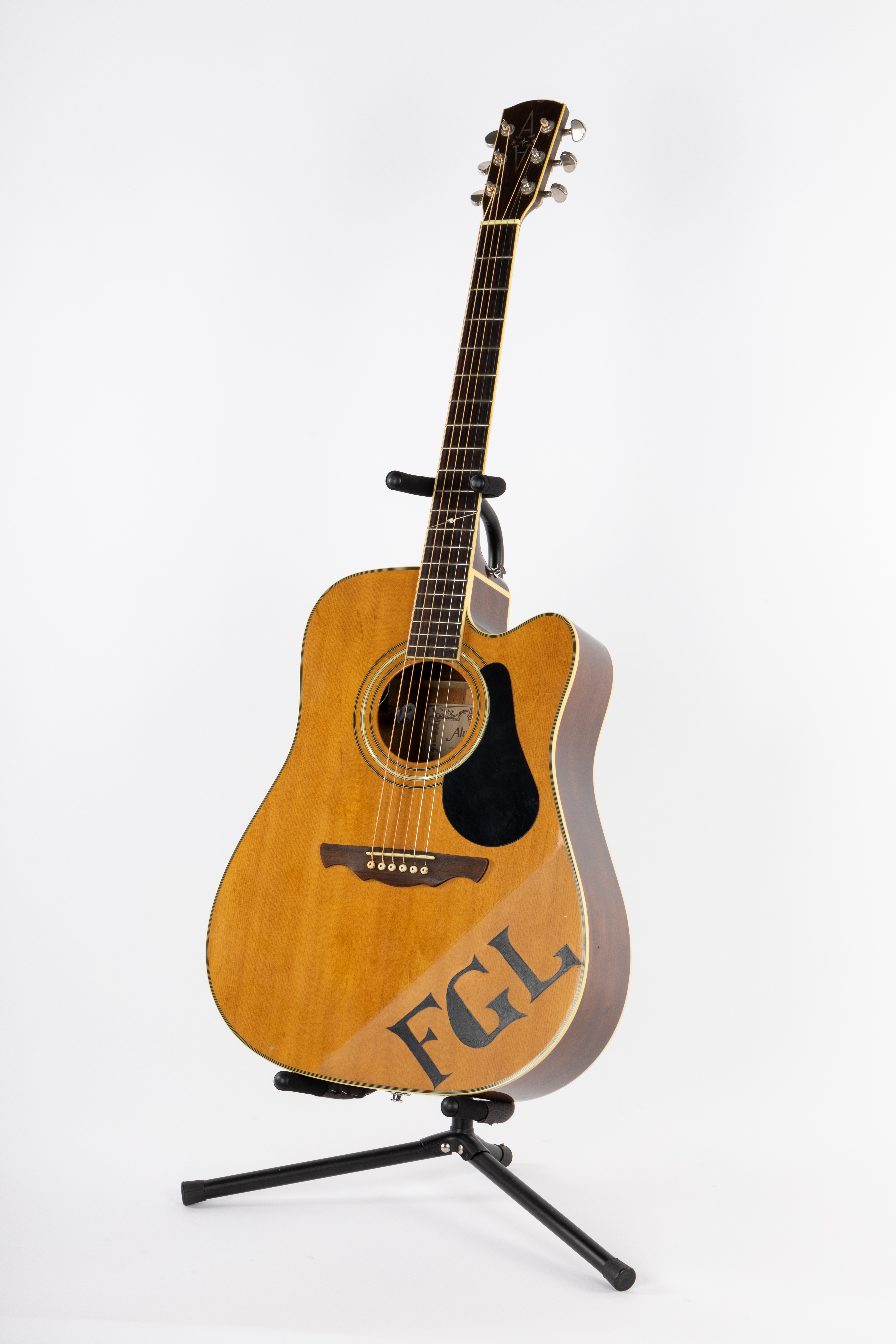 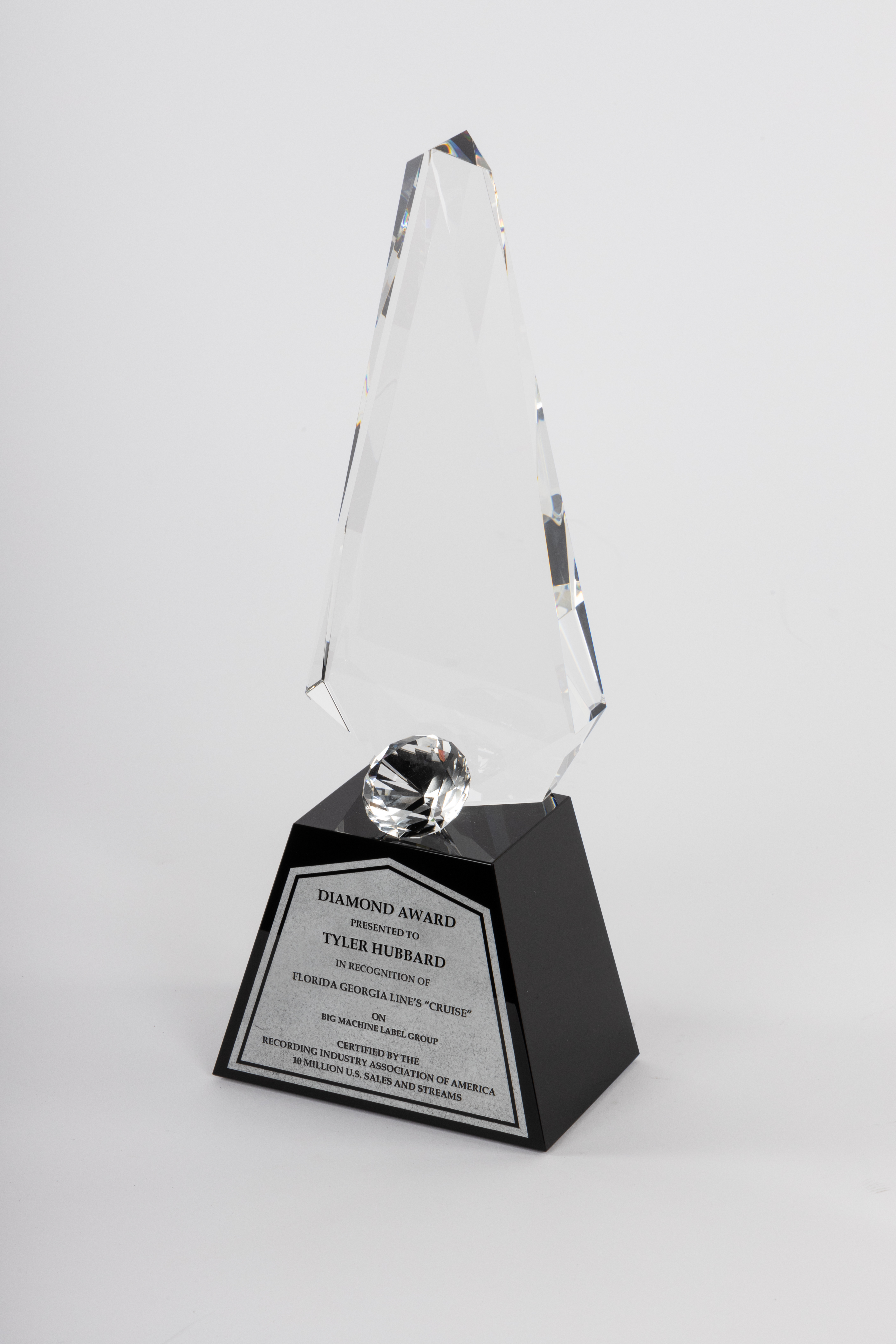 A diamond certification award from the Record Industry Association of America (RIAA) for “Cruise.” 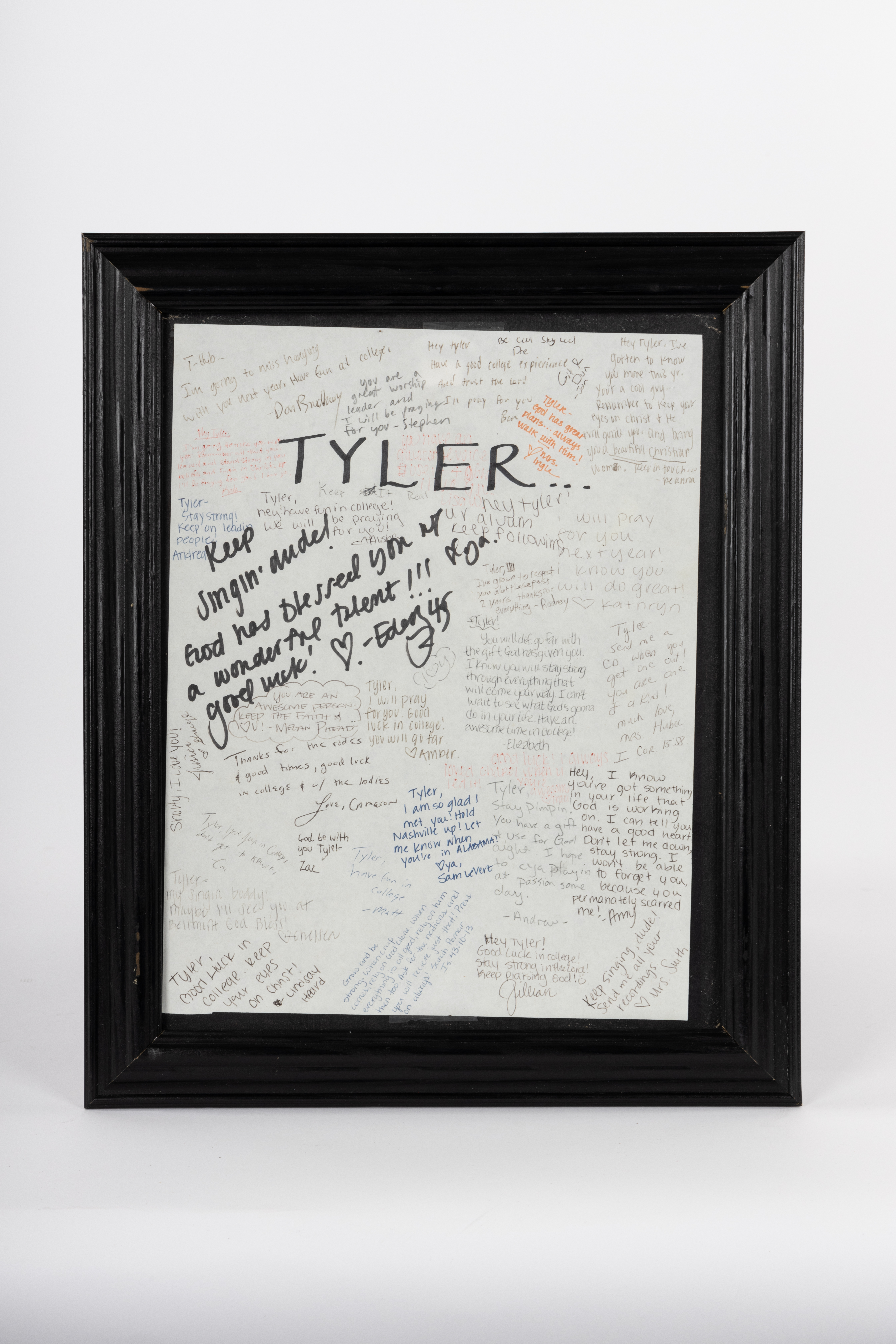 A note from Tyler Hubbard’s high school classmates and teachers wishing him luck with his music career in Nashville. 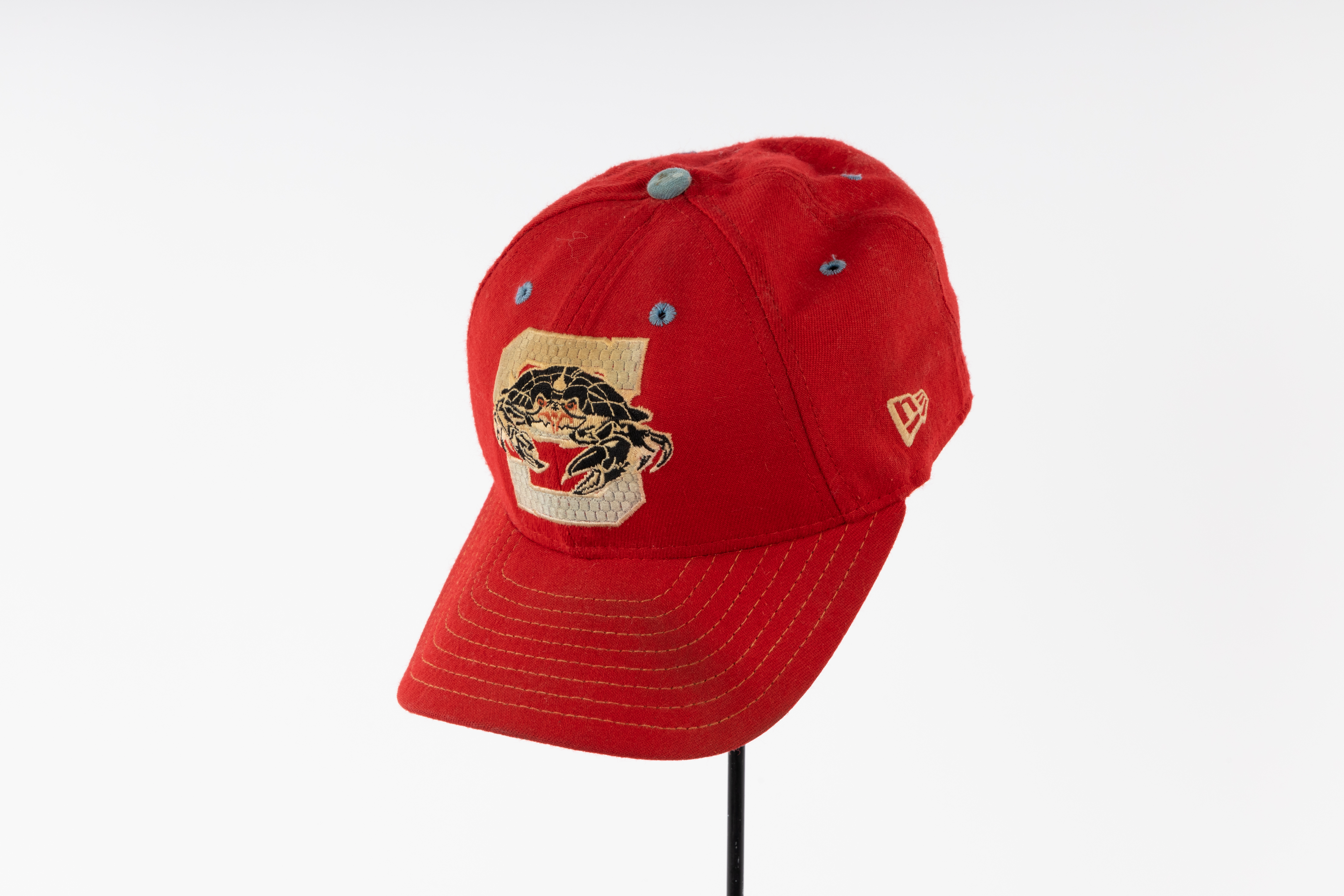 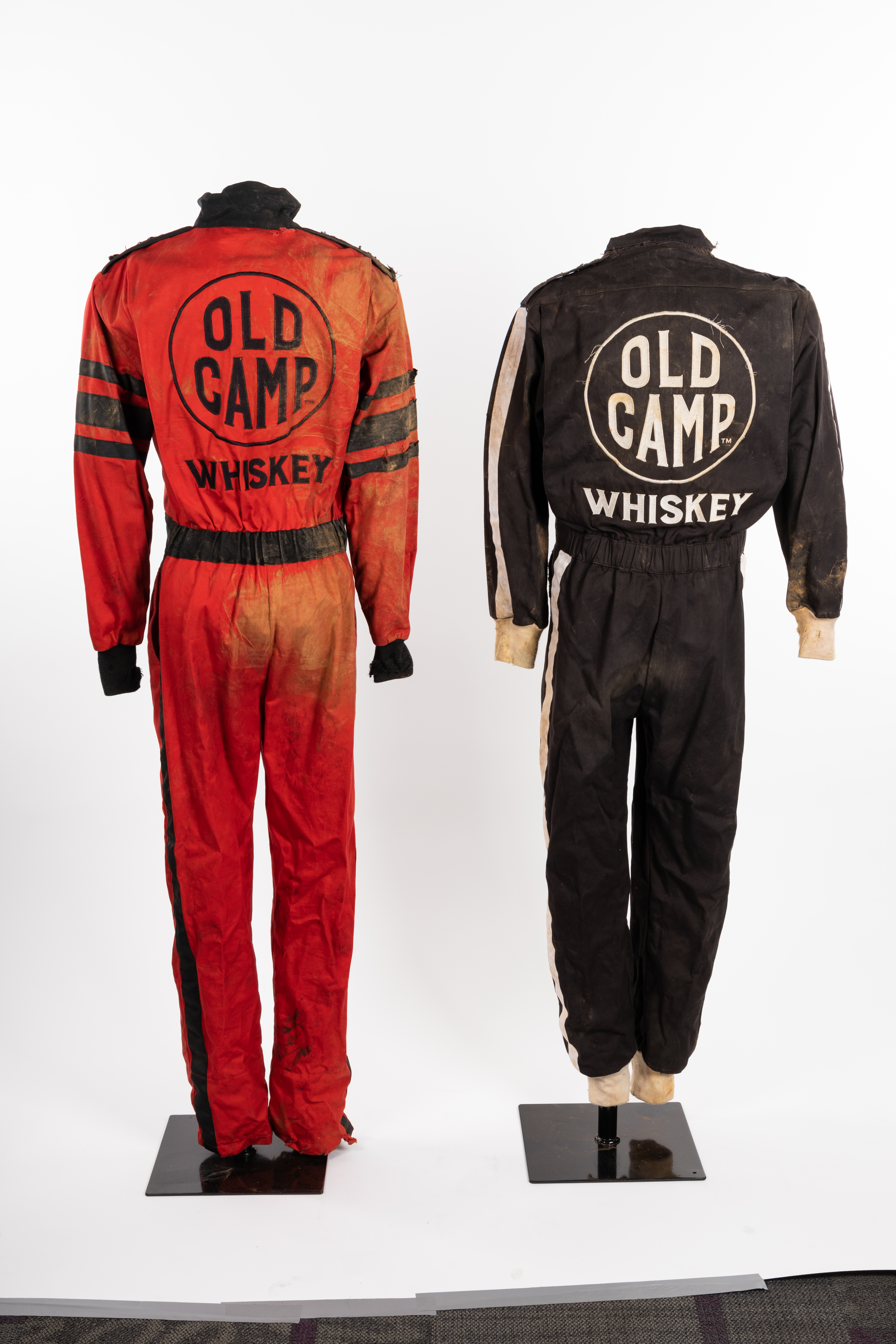 Racing suits and helmets Tyler Hubbard and Brian Kelley wore in the 2016 music video for “May We All.” 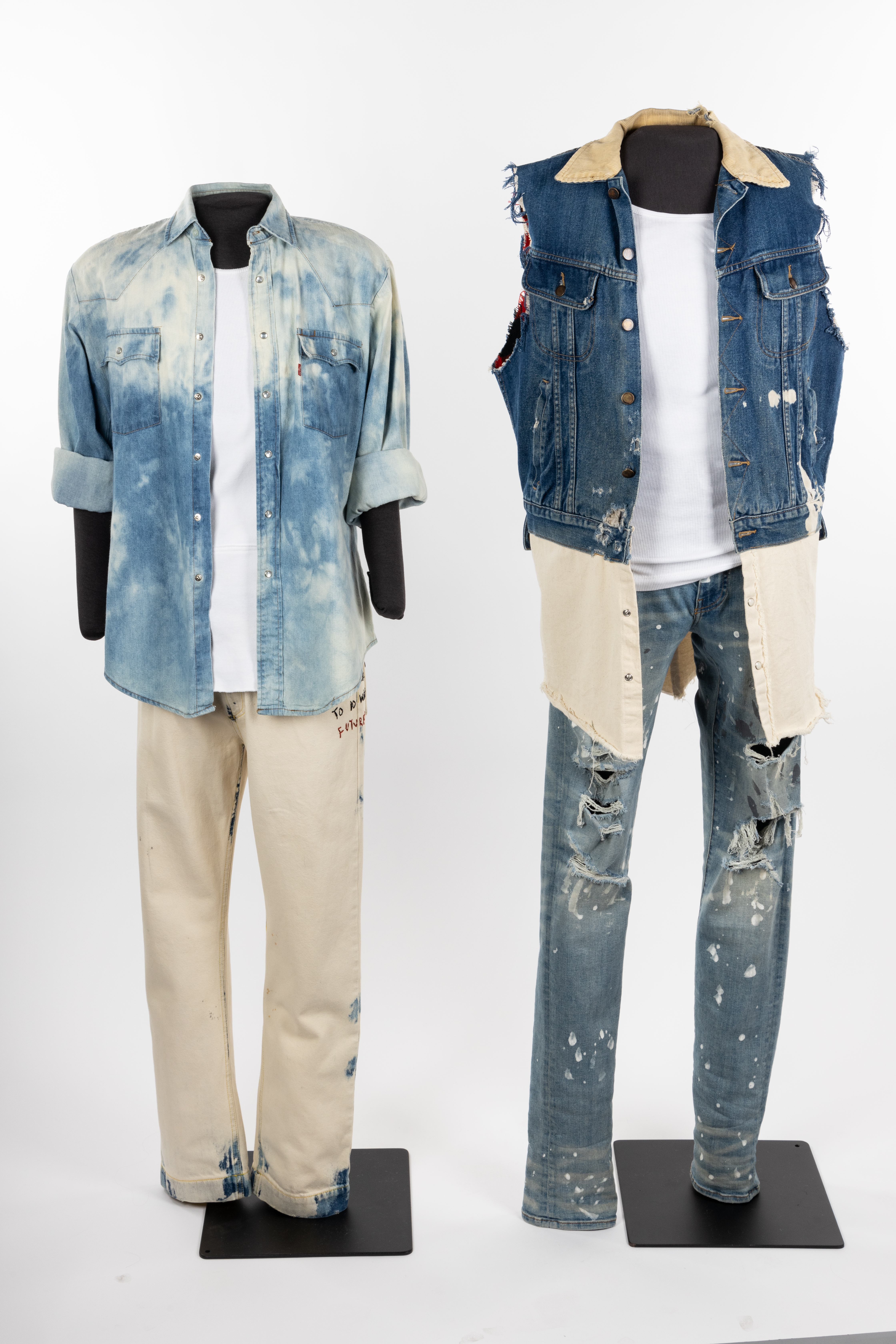 Ensembles worn by the duo on the cover of their 2019 album Can’t Say I Ain’t Country. 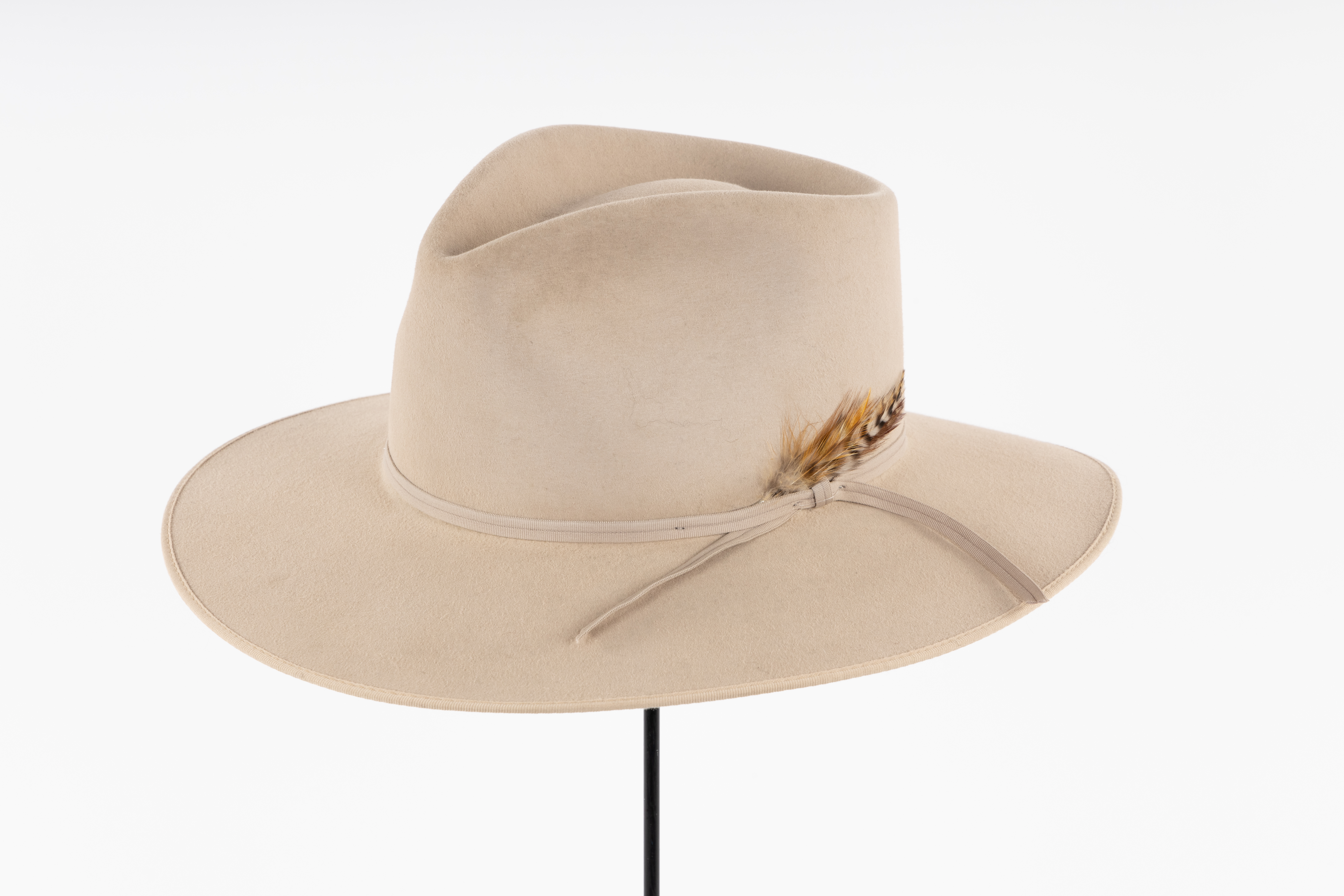 Brian Kelley wore this Stetson Gun Club hat at the Academy of Country Music Awards in 2017.

Florida Georgia Line were honored as “Wheaties Champions” in 2014.