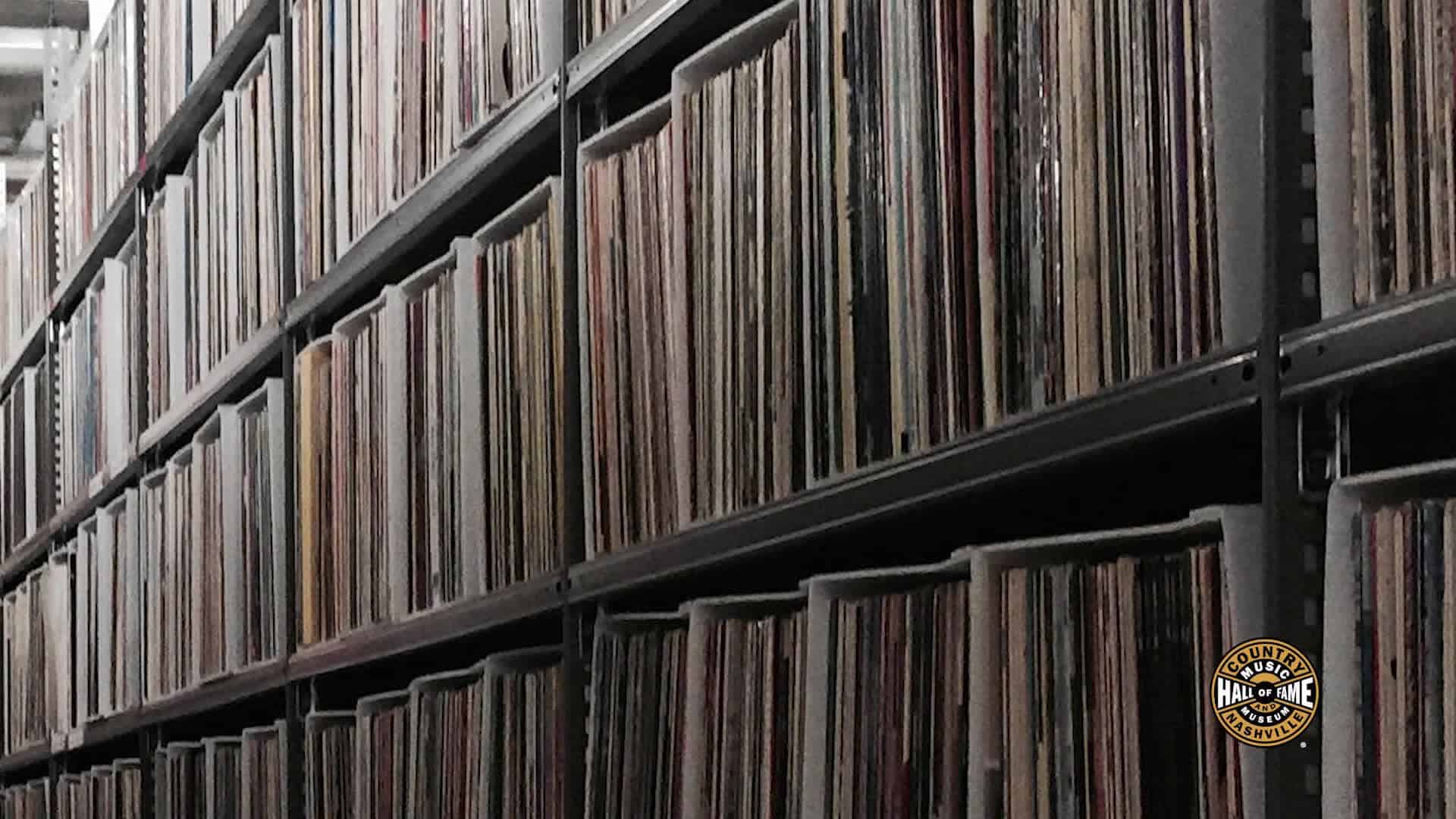 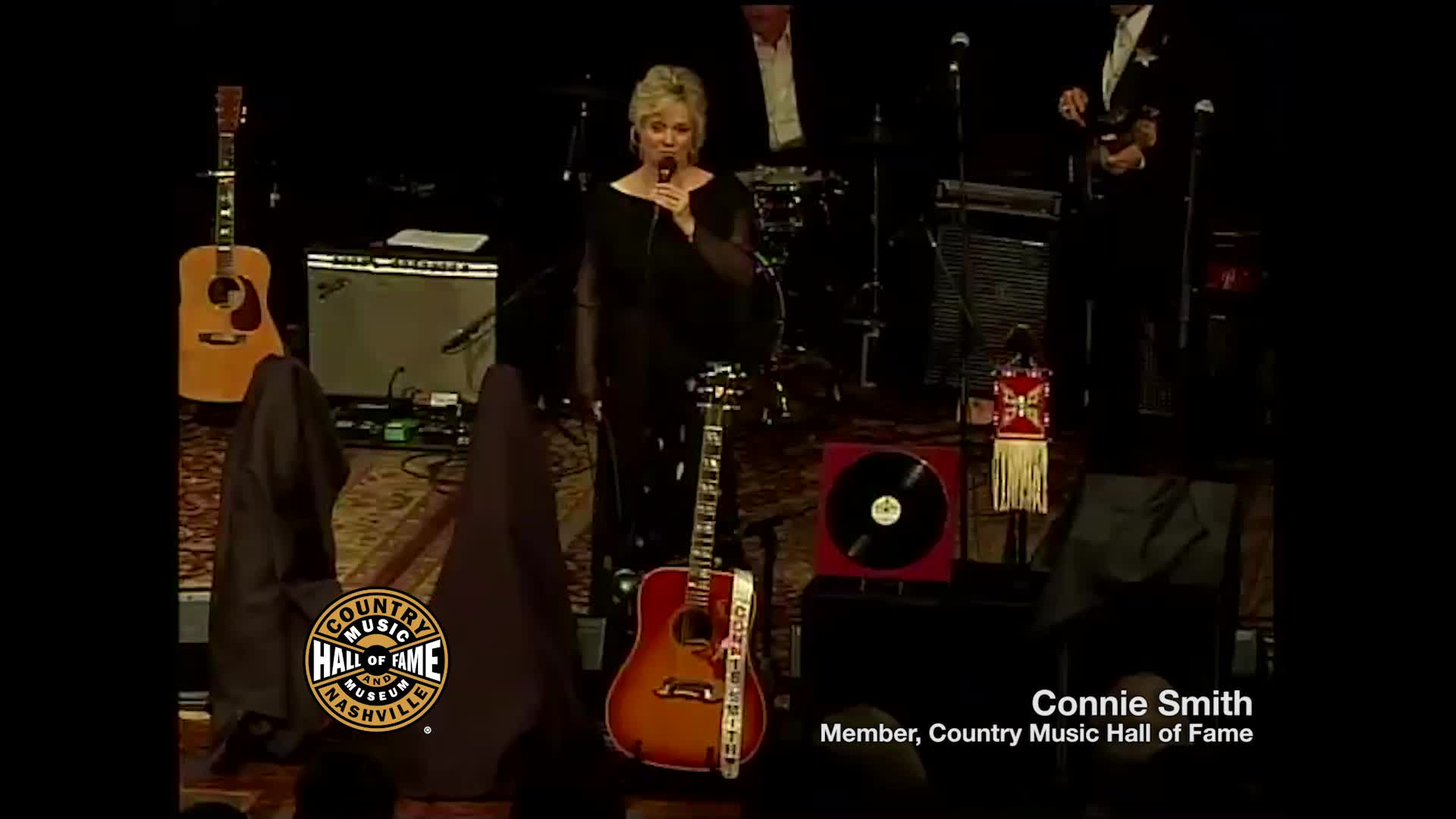 The Country Music Hall of Fame® and Museum has in its holdings numerous cataloged photographs, moving images, sound recordings, printed materials, and objects related to the history of country and American folk music.

The Museum’s extensive object collection includes nearly 500 musical instruments, more than 1,900 items of stage wear, personal clothing, and accessories, and thousands of other three-dimensional objects—from microphones to automobiles—documenting the history and culture of country music.

The Moving Image Collection contains over 40,000 moving images on a variety of film, video, and digital formats that provide a unique visual history of country music from the 1920s to the present.

Click here to search the museum’s moving image collection on the Digital Archive.

Click here to search the museum’s recorded sound collection on the Digital Archive.

The Print Materials Collection comprises 5,000 linear feet and includes over 1,000,000 clippings and media press releases, covering over 4,500 country music performers and music-related topics. Holdings include a large collection of sheet music, periodicals, books, fan club newsletters, and pamphlets, from the 1800s to the present.

Click here to search the museum’s print materials collection on the Digital Archive.

The Photograph Collection contains over 500,000 images related to the history of country music, from the 1920s to the present.

Click here to search the museum’s photograph collection on the Digital Archive.

The museum launched its born-digital collecting initiative in 2018 to capture and preserve information and communications originating in the digital space. This includes social media posts and programs, blogs, podcasts, and other resources that are not preserved on physical media.

The born digital collection is accessible from the reading room of the museum’s Frist Library and Archives.

Founded in 1879, Hatch Show Print is a letterpress print shop owned and operated by the Country Music Hall of Fame and Museum. Using its collection of antique wood and metal type and hand-carved imagery, the print shop continues to operate as it has for over 140 years, creating limited-run posters designed and printed in-house.

Click here to search the Hatch Show Print collection on the Digital Archive.

Partnering with the Google Cultural Institute, the Country Music Hall of Fame and Museum shares its popular 2008–09 exhibition Family Tradition: The Williams Family Legacy. Through rare and previously unavailable images provided by the Hank Williams family, the exhibit examines the ways in which American music continues to be measured by the standards Williams set. It also explores the connections between this revered figure in country music and his creative heirs, biological and cultural.

Since the Google Cultural Institute was launched in 2011, it has worked closely with museums, foundations and other archives, from Carnegie Hall to the Musee D'Orsay in Paris and the British Museum in London. More than 800 partners from over 60 countries make accessible online a total of 6 million artworks, photos, videos, manuscripts, and other documents of art, culture and history, and by doing so, preserve it for future generations.

The Country Music Hall of Fame® and Museum honored legendary songwriter Bob McDill in a ceremony celebrating the donation of Mr. McDill’s personal collection to the museum.