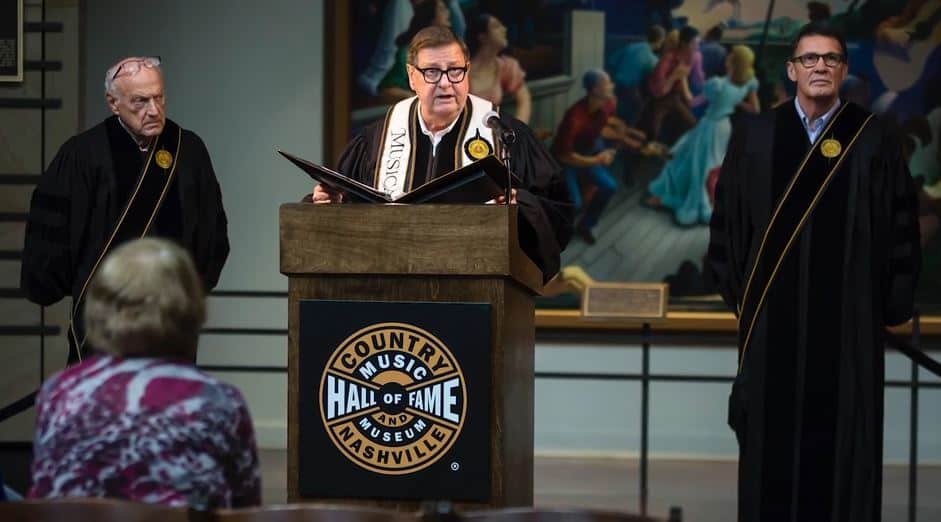 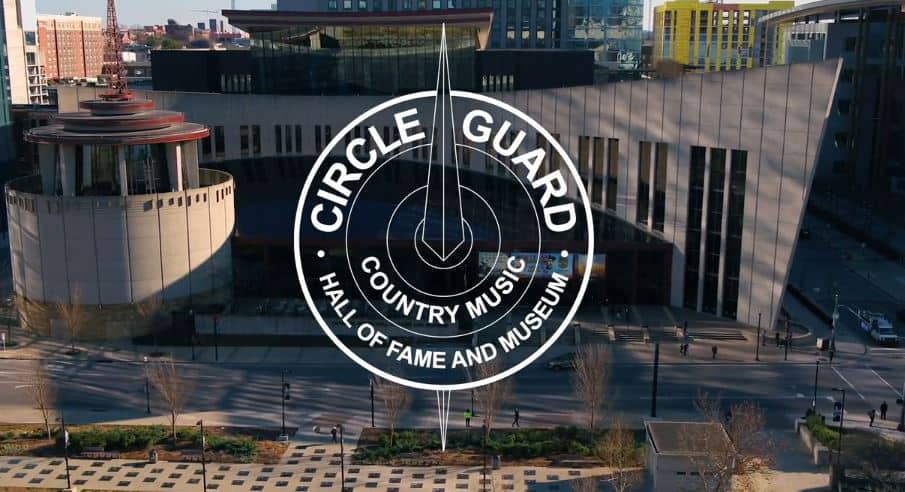 The Circle Guard unites and celebrates individuals whose highest-level contributions of time, talent, and treasure to the Country Music Hall of Fame and Museum safeguard the integrity of country music and make it accessible to a global audience through the museum. Initiation into the Circle Guard ranks as the grandest distinction afforded to those whose unwavering commitment to the museum protects the legacies of the members of the Country Music Hall of Fame, and, by extension, the time-honored achievements of all who are part of the country music story.

For more information about Road to the Hall of Fame: Rite of Remembrance and Salute, Ceremonial Stole, and the annual Medallion Ceremony, click the buttons below.