One of the most multifaceted talents country music has ever known, Roger Dean Miller left a musical legacy of astonishing depth and range. 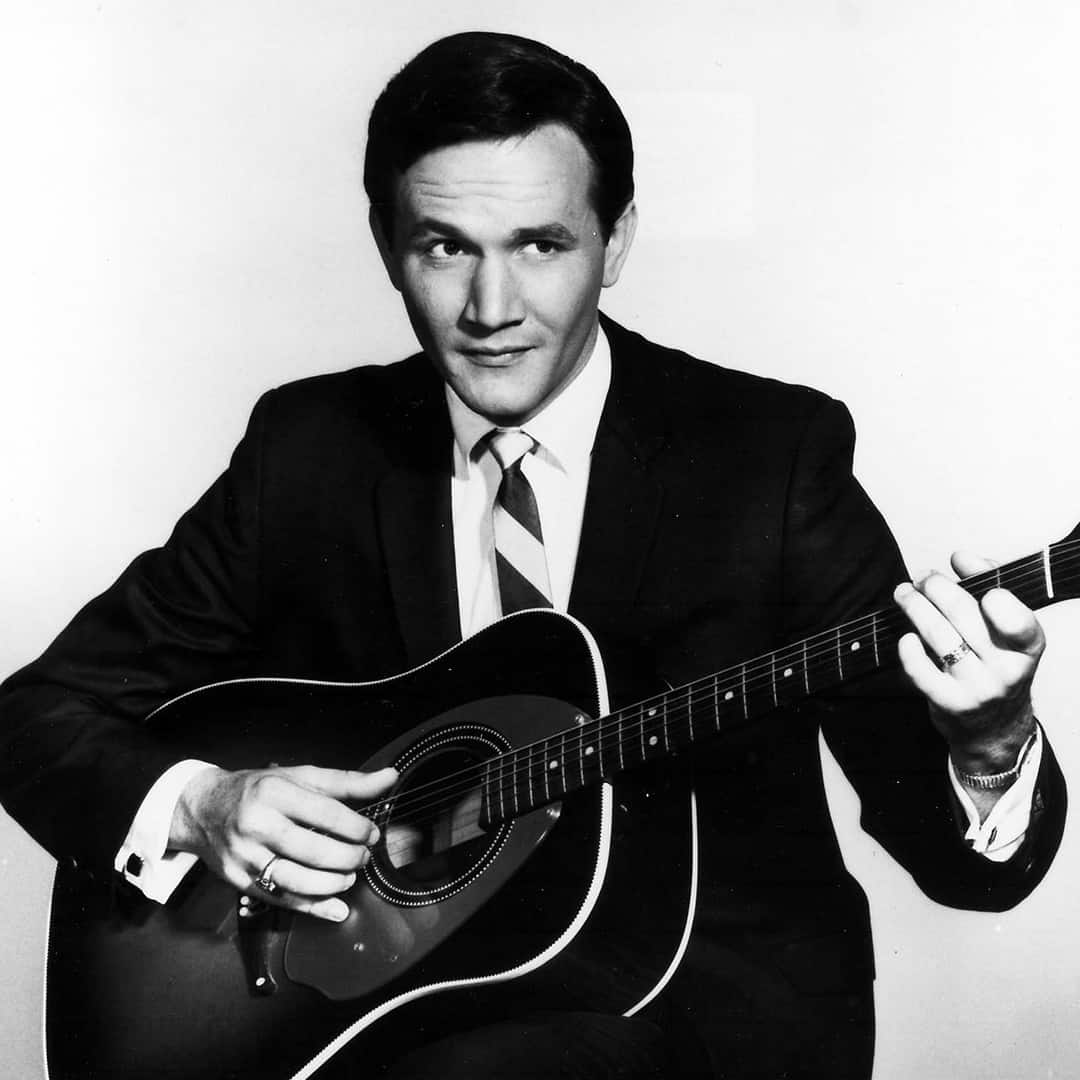 A struggling honky-tonk singer and songwriter when he first hit Nashville in 1957, he blossomed into a country-pop superstar in the 1960s with self-penned crossover hits like “Dang Me” and “King of the Road.”

In 1965–66 he won eleven Grammy awards. Two decades later, he received a 1985 Tony award for his score for Big River, a Broadway musical based on Mark Twain’s The Adventures of Huckleberry Finn. In between such career triumphs, Miller kept friends and fans in constant stitches as his extemporaneous wit proved almost as famous as his music.

Born in Fort Worth, Texas, Miller was sent to live with an uncle in Erick, Oklahoma (“population 1500, and that includes rakes and tractors,” he liked to joke), when he was three years old. He grew up in Erick, working the family farm and dreaming of a different life. As a teenager enamored of Bob Wills and Hank Williams, Miller would drift from town to town in Texas and Oklahoma, trying to land nightclub work as a country singer. Drafted during the Korean War, he was sent to Fort McPherson in Atlanta, where he played fiddle in a Special Services outfit called the Circle A Wranglers. While stationed in Atlanta he met Bill Anderson, and the two young would-be country stars embarked on a life-long friendship.

After his discharge, Miller headed to Nashville. While working as a bellhop, he wormed his way into the local music community. He was first hired to play fiddle in Minnie Pearl’s road band, then, in about the spring of 1957, he struck up a friendship with George Jones. Impressed with Miller’s songwriting, Jones introduced him to Pappy Daily and Don Pierce of Starday Records. Miller’s first single, “My Pillow” b/w “Poor Little John,” was released on Starday in the fall of 1957. In the meantime, Jones and Miller had co-written some songs, including “Tall, Tall Trees,” which Jones released in 1957 to little response, but which Alan Jackson would take to #1 nearly forty years later.

After a brief return to the Southwest, Miller was hired in 1958 to front Ray Price’s Cherokee Cowboys. From that position, he suggested that Price cover “Invitation to the Blues,” a song Miller had written that was starting to take off in Rex Allen’s version. Released as the B-side of Price’s 1958 smash “City Lights,” “Invitation to the Blues” rose to #3 on the charts, giving Miller his first major success in the business.

Signed to Tree Publishing as a staff writer in 1958, Miller began to see his tunes recorded by such stars as Ernest Tubb, Jim Reeves, and Faron Young. (He also served for a time as Young’s drummer.) Though he had continued to record for Starday and then Decca, he had no success as an artist until he signed with RCA in 1960. His first RCA single, “You Don’t Want My Love,” became his first Top Forty hit. It was followed a year later by his first Top Ten, “When Two Worlds Collide,” which he had written with his friend Bill Anderson.

Miller’s RCA career never quite panned out, though, and by 1963 he was ready to quit Nashville to pursue an acting career in Los Angeles. He had made guest appearances on The Jimmy Dean Show and The Tonight Show, and his humor had been well received. Late that year, when his RCA contract ran out, he was picked up by Smash Records, in part because a Smash executive had liked Miller’s TV routine. An agreement was struck whereby Miller would cut a single and an additional album’s worth of material for one hundred dollars per side, thereby raising the money he would need to finance his move. Not only did the recordings pay for the move, they made Roger Miller a star, for out of those off-the-cuff 1964 sessions came “Dang Me.”

A #1 smash on the country charts, “Dang Me” was also a Top Ten pop hit, as were four more of the singles he released during his first two years on Smash. The most famous was “King of the Road,” a million-seller. Miller’s success was all the more astounding for having arrived during the British Invasion. With his exceptional wordplay and jazz-like delivery, he was able to compete with the Beatles and the Rolling Stones on the pop charts. While he is often remembered as a novelty specialist, due to mid-sixties hits such as “Chug-a-Lug” and “Kansas City Star,” he was capable of great soulfulness, as on the Top Five hit “Husbands and Wives.”

By 1968, fearing his own songwriting well had run dry, Miller turned to the work of other imaginative young Nashville writers, such as Kris Kristofferson, whose “Me and Bobby McGee” was recorded first by Miller. He continued to record into the 1970s, and in 1974 he provided soundtrack music for the Walt Disney movie Robin Hood. Still, Miller became less of a force on radio as the decade progressed. He apparently didn’t mind, for he was content to live a quieter life with his third wife, Mary Arnold (formerly a singer with Kenny Rogers and the First Edition), and their children. And so he would have done had he not been talked into writing the score for Big River.

Opening on Broadway in 1985, Big River was, in Miller’s own eyes, the crowning achievement of his career. Rejuvenated by its success, he maintained an active career through the remainder of the decade. In 1991, though, he left the road when he learned he had cancer. He fought the disease for a year, but died on October 25, 1992. Three years later he was inducted posthumously into the Country Music Hall of Fame. – Daniel Cooper