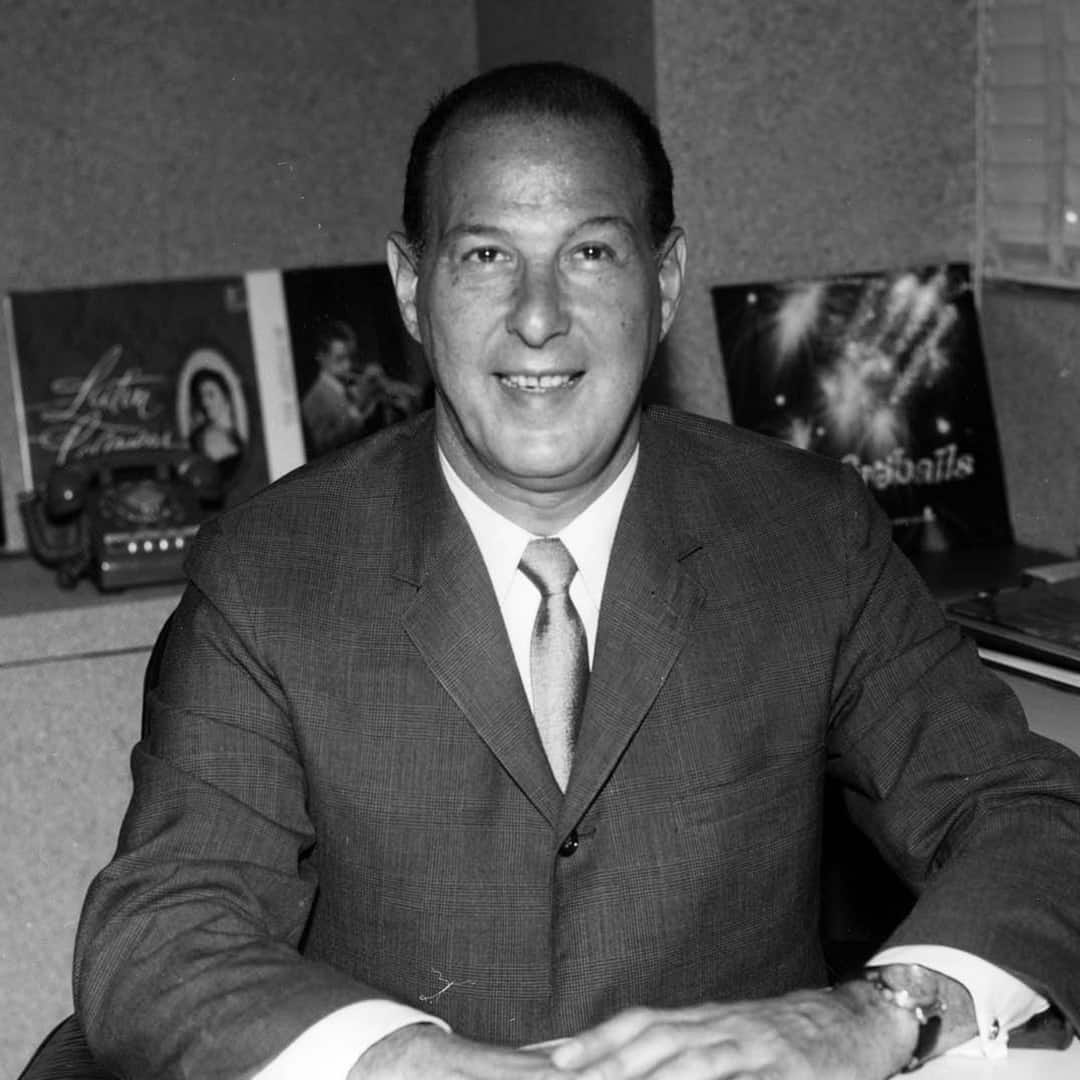 Cohen first entered the record business with Columbia in the late 1920s, but in 1934 joined Decca’s newly formed American operation, organized by two brothers, Jack and Dave Kapp—old Chicago friends of his. Cohen moved to Cincinnati to become Decca’s Midwestern branch manager in 1935; in this role he was responsible for scouting and signing new talent in addition to marketing records. During World War II, he gradually took over Decca’s hillbilly production work from Dave Kapp, and in the mid-1940s moved to New York to head that branch of the company.

With two of Decca’s main country stars based on Nashville’s Grand Ole Opry—Ernest Tubb and Red Foley—Cohen, in August 1947, began regular recording of his country roster in Castle Recording’s new studios, located in the Tulane Hotel at Eighth Avenue North and Church Street in Nashville. Musicians Beasley Smith and Owen Bradley helped Cohen schedule his intensive, two-to-three-week Nashville visits by lining up stars, musicians, and arrangements (many of them created on the spot). Cohen is remembered for an energetic production style—as much cheerleader as executive—and a knack for spotting new artists and matching them with songs (often published by his own publishing companies). Kitty Wells, Webb Pierce, Brenda Lee, Patsy Cline, and Bobby Helms were among the new acts signed to Decca during Cohen’s tenure, while Tubb, Foley, Jimmie Davis, and others continued to have success with the label.

He died in Bryan, Texas, on April 1, 1970, and was buried in nearby College Station. In an unprecedented gesture, Nashville’s Music Row offices closed for a memorial service a week later (April 7), but the lasting testimony to his memory and importance came with his posthumous election to the Country Music Hall of Fame in 1976. – Ronnie Pugh