For more than a half-century, producer and label executive Jim Foglesong advanced the careers of many important country artists while mentoring other music professionals. He inspired them all with his strong ethical principles and high standards of conduct. 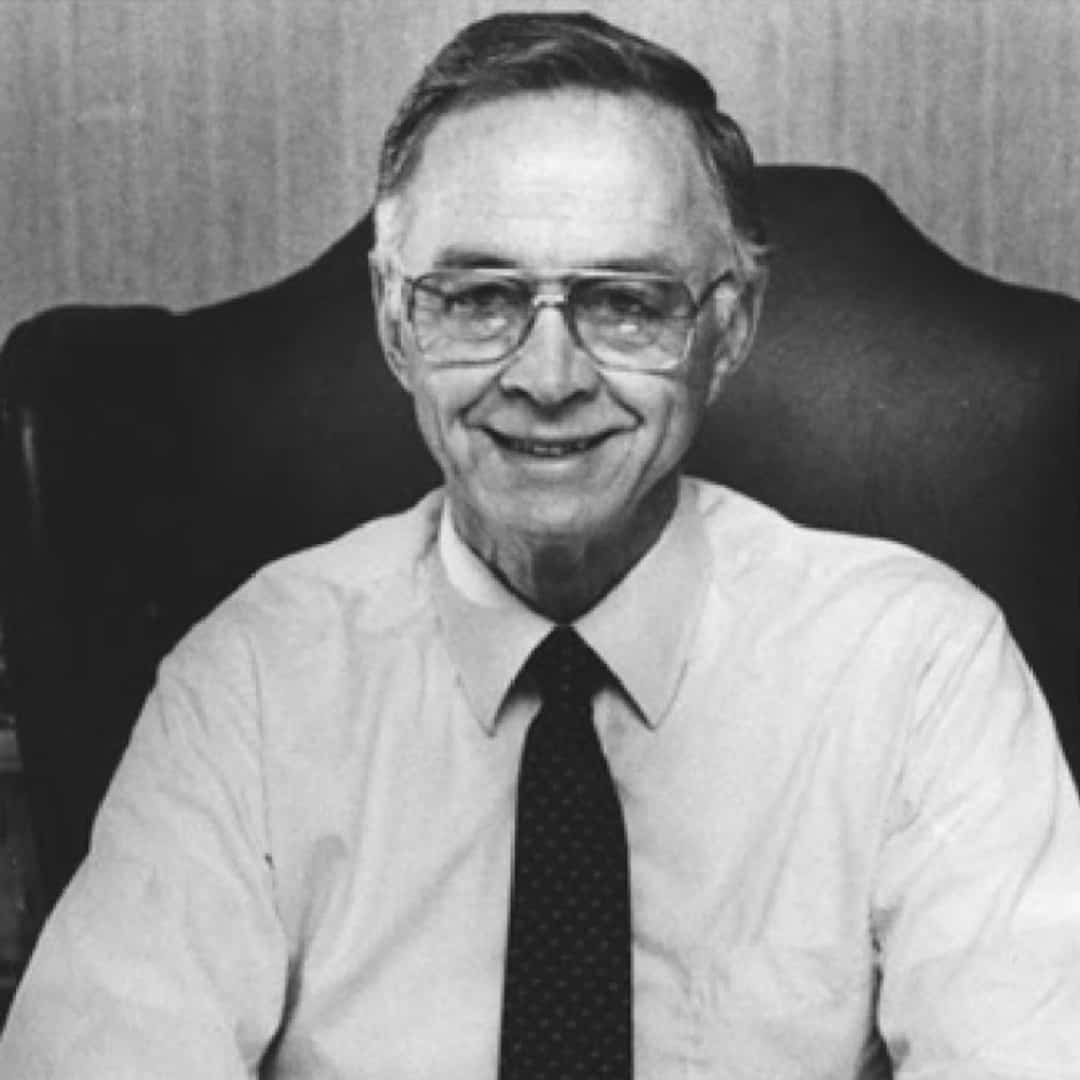 A recipient of the Nashville Entertainment Association’s Master Award, which recognizes individuals who have brought Nashville “international acclaim, prestige, and respect as an entertainment center,” Foglesong also received Leadership Music’s Bridge Award, given for “outstanding commitment and leadership in connecting Nashville’s business and music communities.”

Born into a musical family in Lundale, West Virginia, in 1922, he grew up in Charleston, West Virginia, where his father worked for a coal company. By the age of four he was singing in church, and during high school he began performing on radio.

Early on, Foglesong mostly performed gospel songs, light classics, or pop tunes, but he also absorbed country music from his extended family, from local radio programs, and from his barracks buddies and fellow performers on USO shows while serving in the Army during World War II. “With Elton Britt and some of the stars like Ernest Tubb on the jukeboxes in the PXs, that’s just about all you heard,” Foglesong explained. “And in the shows that we did, the music in the barracks—everything—I was really exposed to country music.”

With financial help provided through the G. I. Bill, Foglesong studied voice and music theory at Eastman School of Music in Rochester, New York, graduating in 1950. Next he headed for New York City, where he worked in a bank and sang in a Baptist church and a Jewish temple to pay for rent, food, and voice lessons. Before long, he began to fulfill his ambition of a professional singing career, working with the Robert Shaw Chorale, Arturo Toscanini’s New York Philharmonic Orchestra, and Fred Waring’s Pennsylvanians. A quick study and a skilled sight-reader, the young tenor also toured for six months with Fred Waring’s Festival of Song.

Foglesong gained additional choral experience singing on network TV shows such as The Voice of Firestone, and he honed his studio skills as a background singer on recordings by pop artists such as Connie Francis, Rosemary Clooney, and Guy Mitchell. Other singers Foglesong backed in the studio were early rockers Dion & the Belmonts and teen idol Neil Sedaka. In the process, Foglesong studied the techniques of great record producers, including Columbia’s Mitch Miller, Decca’s Milt Gabler, and Dave Kapp, co-founder of Decca’s American branch and later head of Kapp Records.

In 1951, Foglesong had taken a job with Columbia Records, at first working with engineers to transfer the label’s catalog to tape. A few years later, he helped launch Columbia’s Epic subsidiary, learning about distribution and promotion while producing acts such as Bobby Vinton and Roy Hamilton. In 1964, Foglesong switched to RCA, where he produced pop stars such as Robert Goulet, Doris Day, and Julie Andrews, under the supervision of country and pop recording executive Steve Sholes. By 1960, Foglesong was visiting Nashville regularly to shop for song material, and during the next decade he produced a number of pop or country acts in Music City, including Bobby Sykes, Les Paul & Mary Ford, the Ames Brothers, Ed Ames, and Al Hirt.

Foglesong moved to Nashville in December 1970 to head Gulf and Western Industries’ Dot Records, originally an independent label organized by Randy Wood in nearby Gallatin, Tennessee. He became president in 1973 on the strength of his success with artists such as Roy Clark, Donna Fargo, and Hank Thompson. After the American Broadcasting Corporation bought Dot in 1974, he continued this winning streak with Freddy Fender, Barbara Mandrell, the Oak Ridge Boys, Don Williams, and John Conlee.

Foglesong became president of Capitol Records’ Nashville division in 1984 and held that position through 1989. During his tenure he oversaw the development of artists such as Mel McDaniel and Dan Seals, who were already on the label, as well as newcomers to the ranks, including Suzy Bogguss, Garth Brooks, T. Graham Brown, New Grass Revival, Marie Osmond, Sawyer Brown, and Tanya Tucker.

Through his long and distinguished career, Foglesong chaired the boards of directors of the Country Music Association and the Country Music Foundation. In addition, he served as a board member and president of the W. O. Smith Nashville Community Music School and as a board member of Leadership Music. He became an adjunct professor in Vanderbilt University’s Blair School of Music in 1991 and directed the music business program at Nashville’s Trevecca Nazarene College from 1999.