Hubert Long was one of the most influential country music executives of his day. 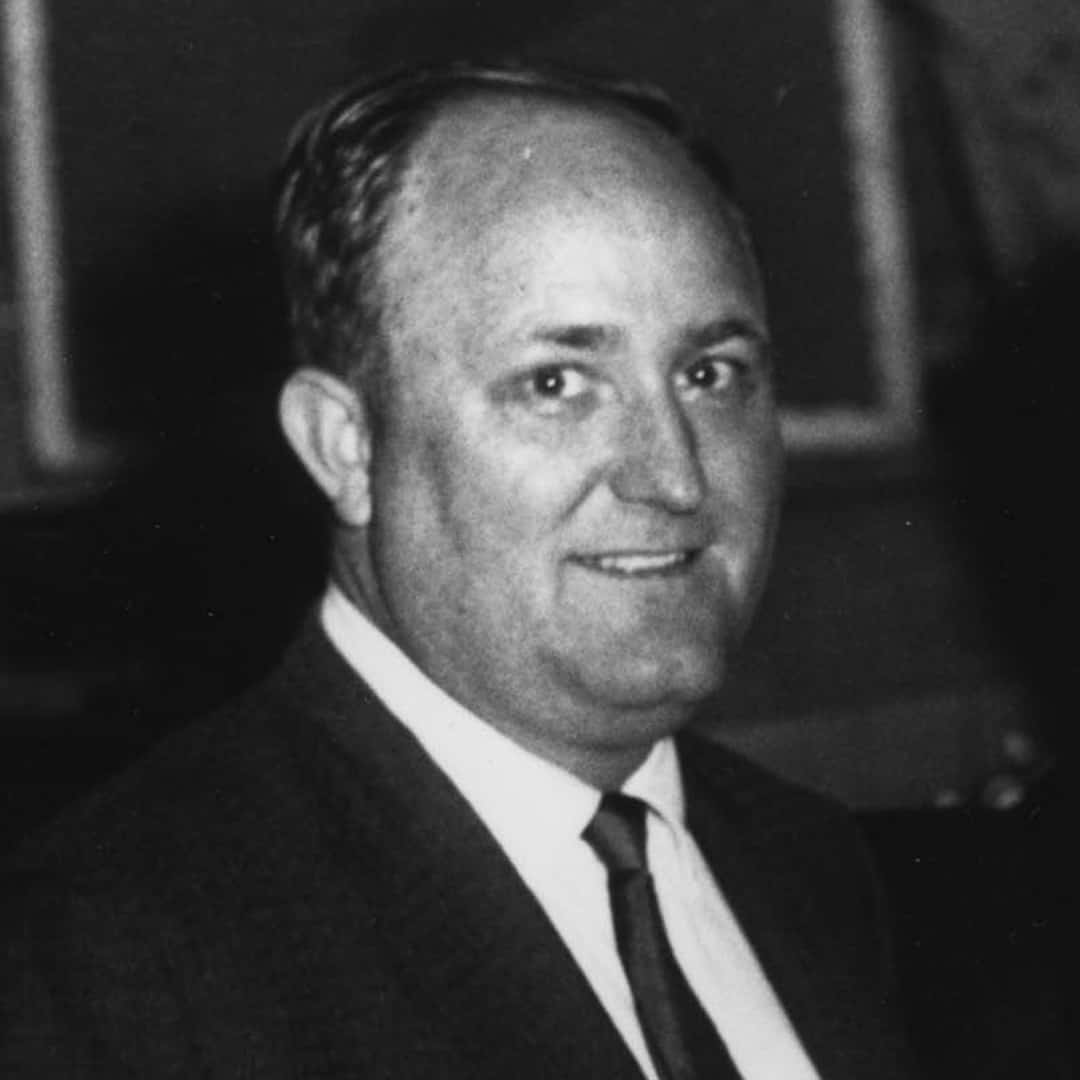 As a leader in the industry, and through his roles as talent promoter and music publisher, he helped to spread country music worldwide.

Long grew up in Freer, Texas, and later relocated to Corpus Christi, where he worked in the record department of a dime store. After boosting record sales, he moved on to San Antonio to work for Decca Records. When his Decca boss went to RCA Victor Records, Long followed. While with RCA, he met Colonel Tom Parker, who hired him to do publicity work for Eddy Arnold.

In the early 1950s, Long staked out the Louisiana Hayride and signed Webb Pierce and Faron Young to management contracts. In 1952 he established the Hubert Long Agency to expand his talent bookings, and in 1955 Long set up one of Nashville’s first independent talent agencies, Stable of Stars. Throughout the following years, he became involved in many aspects of the industry including advertising, music publishing, and real estate, while still continuing in artist management and booking.