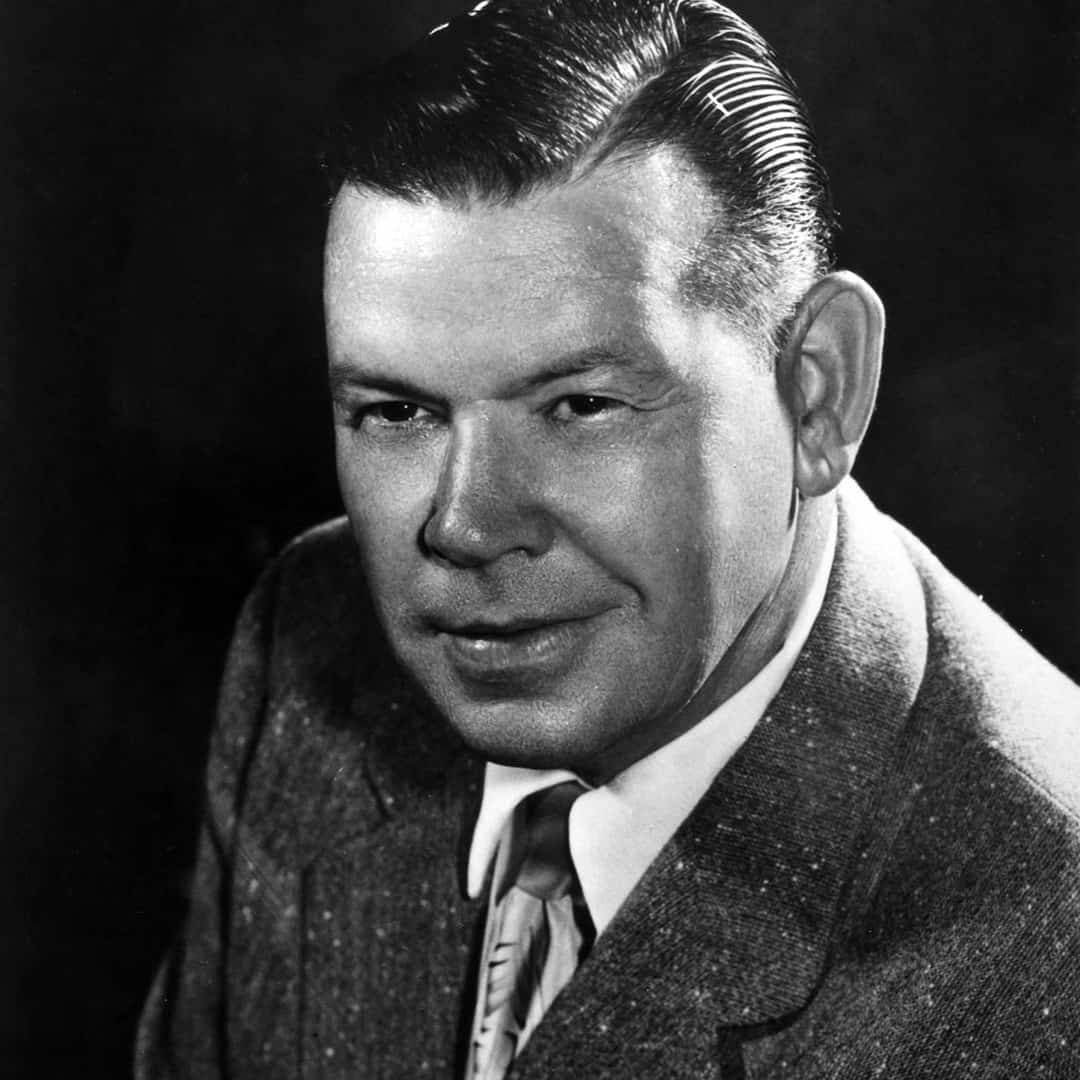 Growing up in Baird, Texas, near Abilene, Turner was the son of a banker and grandson of a rancher. While still in high school, he performed on Abilene’s KFYO as Ike and His Guitar in 1928 and first announced for that station in the same year.

Turner majored in journalism at college and worked for Texas and Louisiana newspapers during the 1930s, but he returned to radio announcing in 1940 at KFRO in Longview, Texas. In Sherman he held his last Texas radio job, and then moved to Knoxville, Tennessee, in 1942.

Turner rode an all-night bus to Nashville and auditioned for WSM, where he joined the staff on D-Day, the day the Allies invaded Europe in World War II, June 6, 1944. There he first announced early-morning programs, but a few months later joined George D. Hay’s staff of Saturday night Grand Ole Opry announcers. Turner got what he called the “big prize” when he became announcer for R. J. Reynolds’s NBC network half hour of the Grand Ole Opry, in the late 1940s: the Prince Albert Show, piped weekly to some 170 stations and some 10 million listeners by 1953. In the early 1950s he hosted WSM’s Mr. DJ, USA program, featuring guest DJs from around the nation, and in the mid-1950s became the third regular announcer for Ernest Tubb’s WSM Midnite Jamboree, a job Turner held until 1977.

Turner’s musical recordings were few and made little commercial impact: four duets with Helen Carter for the Nashville-based Tennessee and Republic labels in 1951–52, and four solo numbers for Chart Records in 1964–65. Turner also made spoken-word LP recordings, including one personal Opry memoir in 1980 for CVS Records.

The genial Turner for years hosted the pre-Opry Grand Ole Opry Warmup Show—spinning records and taking requests on the Opry House stage—and worked Friday and Saturday night Opry shows, besides the summer matinees, until the night before he died. Known for his diction, ingratiating personality, and professionalism, Turner was one of three original members to join the Country Disc Jockey Hall of Fame, operated by the Federation of International Country Air Personalities, in 1975. He was inducted into the Country Music Hall of Fame in 1981.  – Ronnie Pugh