Knowles Fred Rose was a principal figure in the rise of the Nashville music industry between 1942 and 1954 in his roles as music publisher, songwriter, producer, and talent scout. 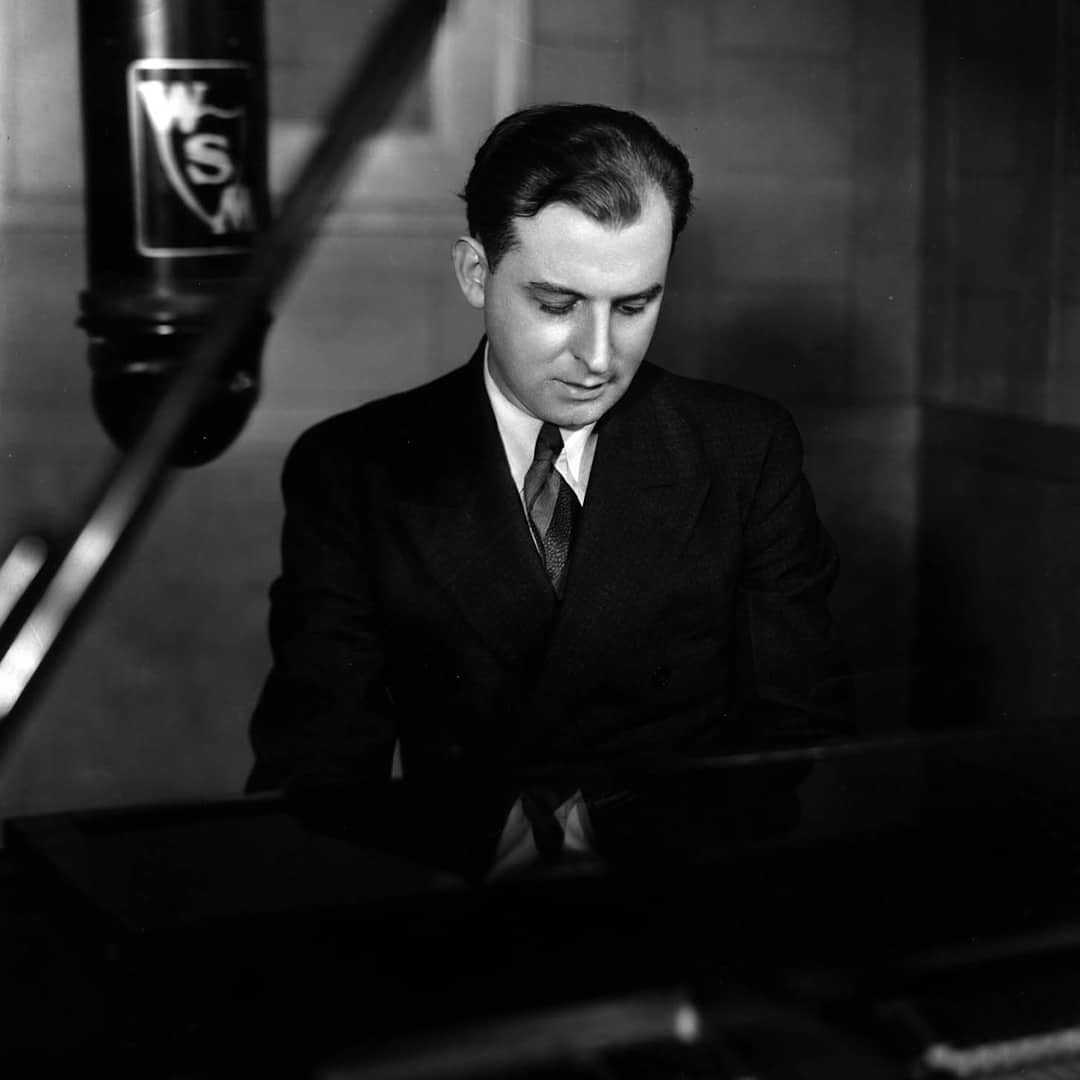 Rose’s parents separated soon after he was born, and he grew up with his mother and other relatives in St. Louis. There he supplemented the family income by playing piano and singing for tips in local saloons. By 1917 he had moved to Chicago, where he found similar work in rough-and-tumble clubs and bars of the South Side.

During the 1920s Rose made his name as a successful songwriter, authoring or co-authoring pop and jazz hits such as “Red Hot Mama,” “Deed I Do,” and “Honest and Truly.” During these same years he also made piano rolls; broadcast on Chicago radio stations KYW, WLS, and WBBM; and recorded for the Brunswick label.

In 1933, having lost his Chicago radio job because of a drinking problem, Rose moved to Nashville to work on WSM. Between 1933 and 1938 he divided his time mostly among Nashville, Chicago, and New York, performing on live radio shows and shopping his songs to music publishers. While continuing to write pop material, he also began to work closely with the Vagabonds and the Delmore Brothers of WSM’s Grand Ole Opry, and also wrote songs for cowboy singer Ray Whitley, then working in New York. In about 1935, in New York, Rose converted to Christian Science, a faith that would guide his personal and professional life from then on.

In 1936 he scored his first pop-western hit, “We’ll Rest at the End of the Trail,” recorded by Tex Ritter, the Sons of the Pioneers, and Bing Crosby. Partly as a result, Rose spent most of the years 1938–1942 in Hollywood penning a series of hits for cowboy film stars Gene Autry, Ray Whitley, and Roy Rogers.

In 1942 Rose joined Roy Acuff in founding Acuff-Rose Publications, Nashville’s first major country publishing house. Rose continued to write or co-write country standards such as “Wait for the Light to Shine,” “Afraid,” and “Blue Eyes Crying in the Rain” while serving as an expert editor, most notably for his protégé Hank Williams. Rose also made Acuff-Rose a solid institutional base for aspiring songwriters such as Boudleaux and Felice Bryant.

In addition, Rose served as MGM Records’ unsalaried, Nashville-based A&R man. For this label he supervised sessions for Williams, the Louvin Brothers, Red Sovine, Bob Wills, and many other acts. Rose’s greatest success was recruiting Williams for MGM, but Rose acted as talent scout for other labels as well: for example, he steered both Martha Carson and the Louvin Brothers to contracts with Capitol, and Rosalie Allen to an RCA Victor contract.

For all of these efforts and for his tireless promotion of country music within the American music industry, Rose was elected to the Country Music Hall of Fame in 1961—the first year the honor was bestowed by the Country Music Association (CMA). Rose died of heart failure on December 1, 1954. – John Rumble