Students and songwriters have been learning and working virtually all year, and in lieu of a live performance in the Museum’s Ford Theater, this year’s event is also hosted virtually. Watch the 42nd Annual Words & Music Night here.

Click below to learn more about and take advantage of Museum member benefits, or to support the Museum's educational mission through our Annual Fund.

5. “¿Quién Soy Yo?”
Created in partnership with Conexión Américas and Nashville After Zone Alliance (NAZA) by students from Wright Middle School and Marta Albarracin

In order of performance

Victoria Banks has had songs recorded by Lauren Alaina, Terri Clark, Sara Evans, Mickey Guyton, Carly Pearce, Cassadee Pope, and Jessica Simpson. In 2010, Victoria was named the Canadian Country Music Association’s Artist of the Year and Songwriter of the Year. In 2020, Victoria released Uncovered, a collection of her songs that other artists have recorded. She produced, arranged, engineered, and played all instruments on the record, except for a guest appearance by fiddle player Larry Franklin.

A songwriter and multi-instrumentalist from British Columbia, Canada, Raquel Cole has fronted shows for Brothers Osborne, Diamond Rio, Jonny Lang, Scotty McCreery, Josh Turner, Carrie Underwood, and others. Having won the Canadian Country Music Association’s Discovery Award in 2016, Raquel was featured by the Canadian Broadcast Company as one of “25 musicians under 25 you need to know.” Raquel released her debut album, Personal Truth, in 2018.

Mason Lee is from the West Texas town of Seminole. After learning piano at a young age and teaching himself to play guitar, Mason started writing songs. After high school, he attended Berklee College of Music in Boston and graduated with a degree in professional music. Mason has been in Nashville for four years and released his debut EP, Something That You Know, in July 2016.

Mike Hicks is a songwriter, producer, musician, and artist revered in the funk and soul music scene in Nashville and beyond. His freshman album, This Is Life, featured his eighteen-piece funk group, Mike Hicks and the Funk Puncs. Mike has toured with artists including Jonny Lang, Keb’ Mo’, and Rascal Flatts.

Marta Albarracin is a bilingual Guatemalan songwriter based in Nashville. Her songs range from pop to mariachi to country. Her music can be heard on HBO and ABC´s programming and has shared songwriting credits with mariachi, country and salsa artists.

Anne Buckle—also known as WILDWOOD—is a descendant of the Carter Family and a Harvard graduate. A singer, songwriter, multi-instrumentalist, and music producer, she has shared the stage with Charlie Daniels, toured with Augustana, and opened for the Chicks. Anne founded 3 Chords, an organization which teaches songwriting to Nashville’s refugee youth as a way of helping them share their stories.

Dawn Landes is a North Carolina-based singer-songwriter whose songs have been heard on many television shows and who has collaborated with artists Norah Jones, Nico Muhly, and Sufjan Stevens. Dawn worked with Country Music Hall of Fame member Fred Foster for her 2019 album, Meet Me at the River. She has toured internationally, appeared with the Boston Pops, the New York City Ballet, and was featured in a 2015 TED talk. Dawn wrote ROW, a musical about the first woman to row solo across the Atlantic Ocean, as well as an accompanying concept album, released in 2020.

Kyshona Armstrong began her career as a music therapist in mental health hospitals and correctional facilities, where she wrote music with her patients to redirect behaviors and emotions. Kyshona has shared the stage with many artists, including Lake Street Dive, JD McPherson, Meiko, Margo Price, and Wynonna. Kyshona’s songs have been heard on network TV shows on ABC, CBS, and NBC, as well as on HBO’s Insecure. In 2020, Kyshona released her album Listen, which featured the song “Hear Your Voice,” co-written with British artist Danni Nicholls. The song was nominated for UK Song of the Year at AmericanaFest UK.

Songwriter, producer, and Grammy-nominated music educator Shane Adams is president of Artist Accelerator and a founding instructor for Berklee Online, an extension of Berklee College of Music. Shane is the author of The Singer-Songwriters Guide to Recording in the Home Studio.

After having success in her home country of Australia, singer-songwriter Claire Wyndham moved to Nashville. In 2013, she signed a publishing deal with Kompass Music and has continued to write pop, folk, and country music, receiving dozens of film and television placements as well as cuts by international artists.

Nashville native Amyliza de Jesus is a songwriter, musician, social worker, and music therapist-in-training. Amyliza is a member of the Little Miss Ann Band and performed on their award-winning album, Keep On. Amyliza is active in local bands Old Town Troubadours, the TriStar Sisters, and the Bernard Sisters.

Country songwriter and artist Paulina Jayne has opened for Sheryl Crow, Sam Hunt, Chris Lane, Old Dominion, and Rascal Flatts. Paulina’s music video for her 2021 release “Drive By” has been featured on CMT. In 2018, Paulina was featured in a national Folgers coffee commercial, and her song “Love’s Gonna Always Win” was featured in the Netflix show Top Grier.

The Center for Performing Arts – Carmel, IN 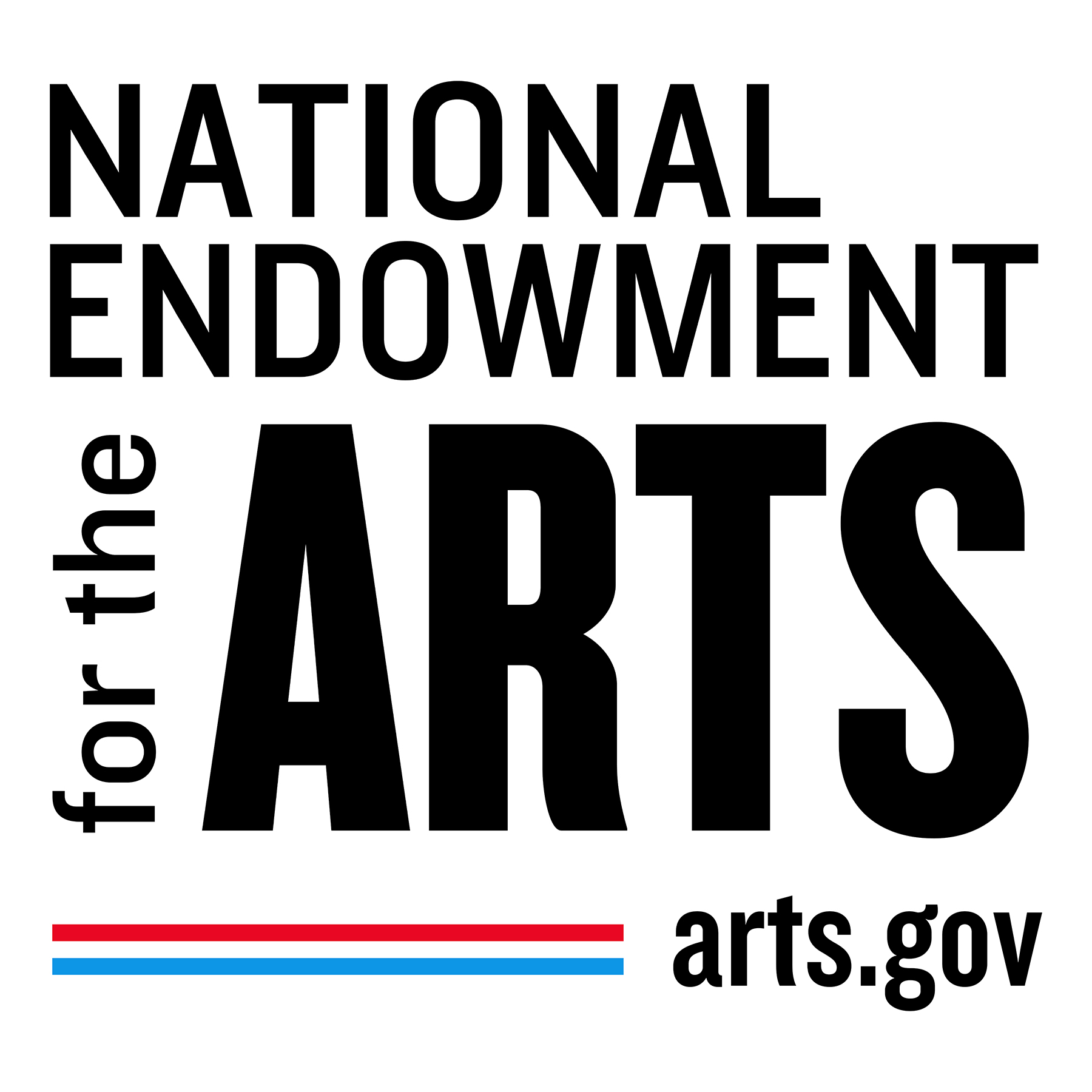