Keith Urban leads 2020 ‘All for the Hall’ in Nashville 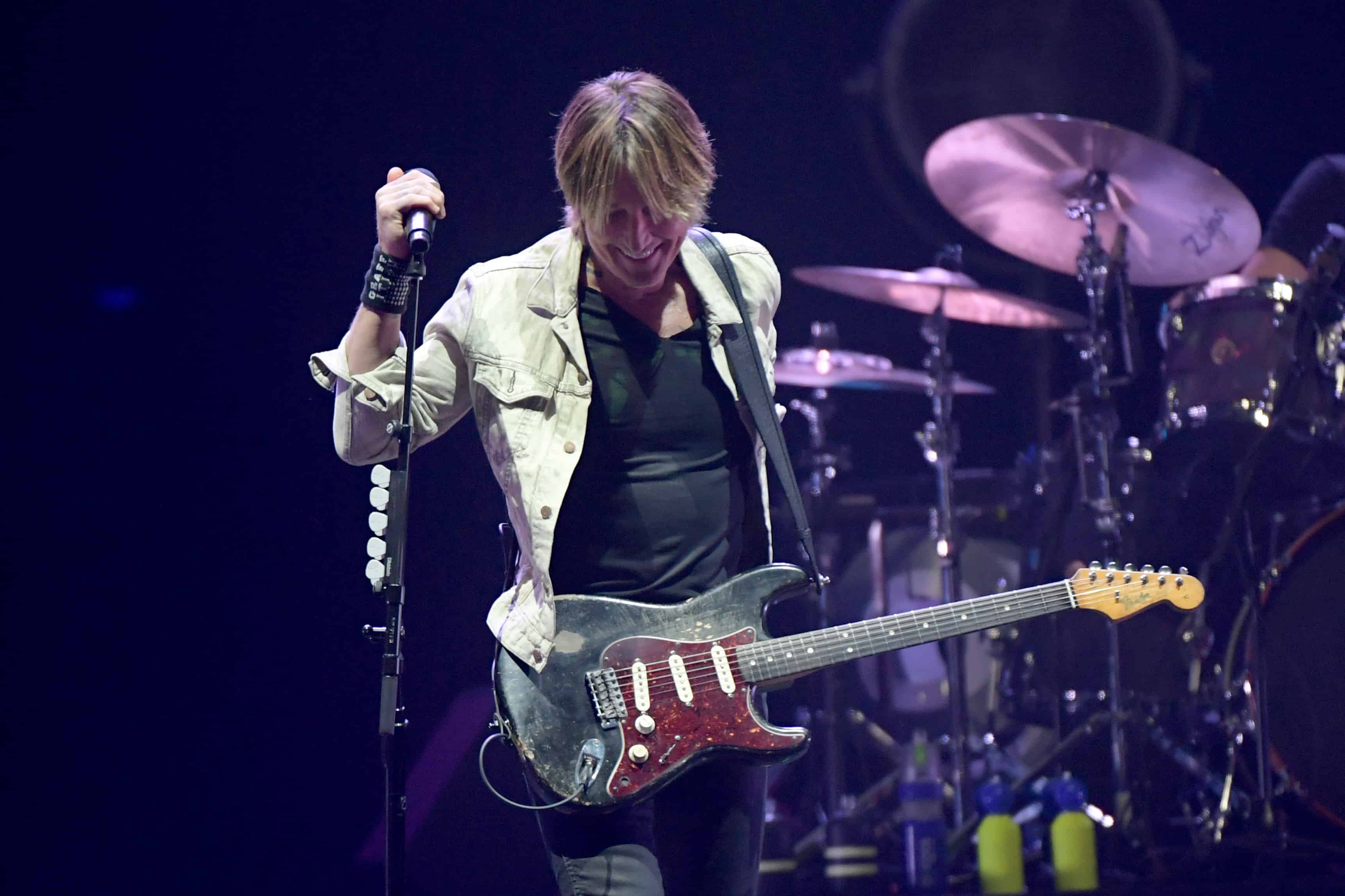 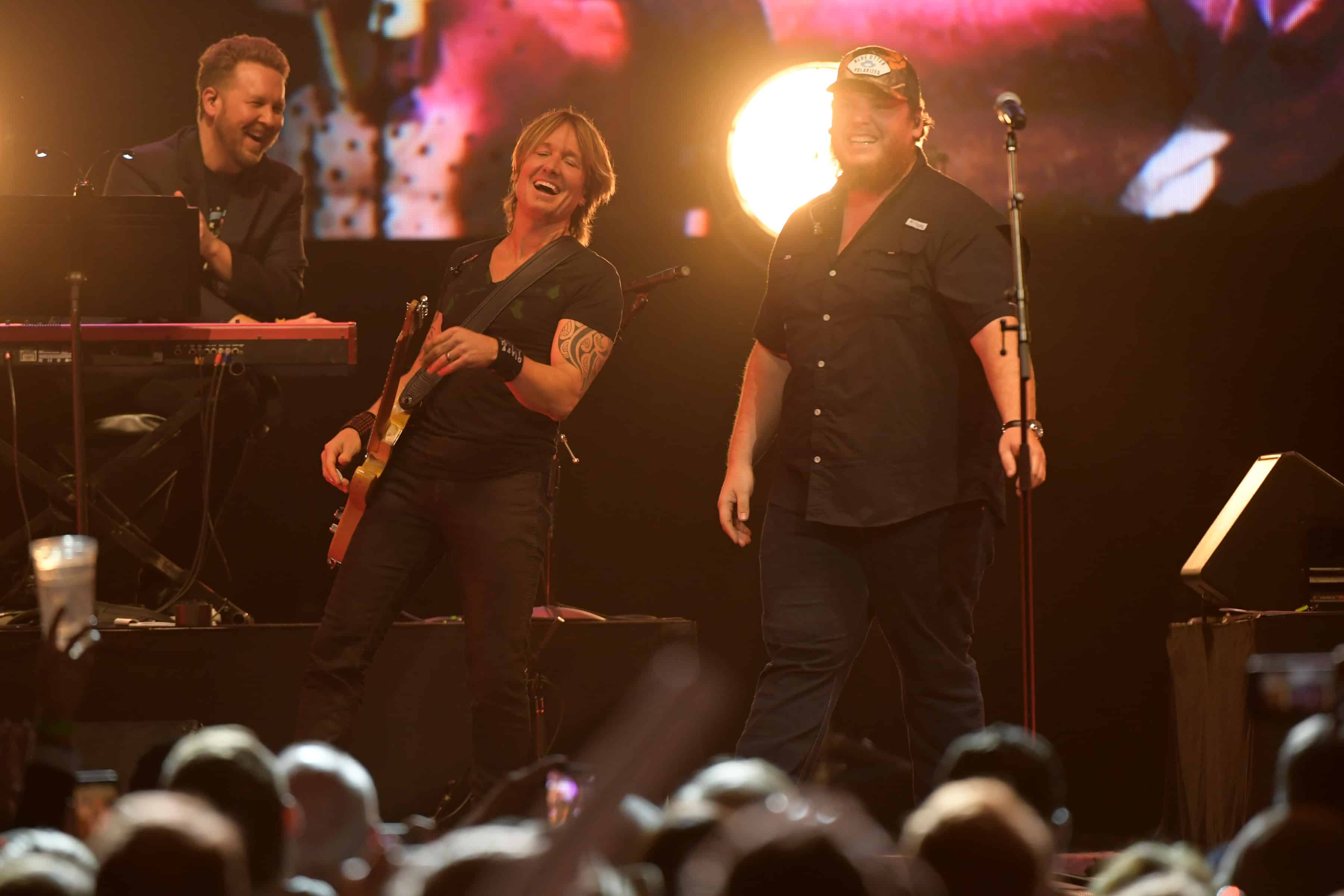 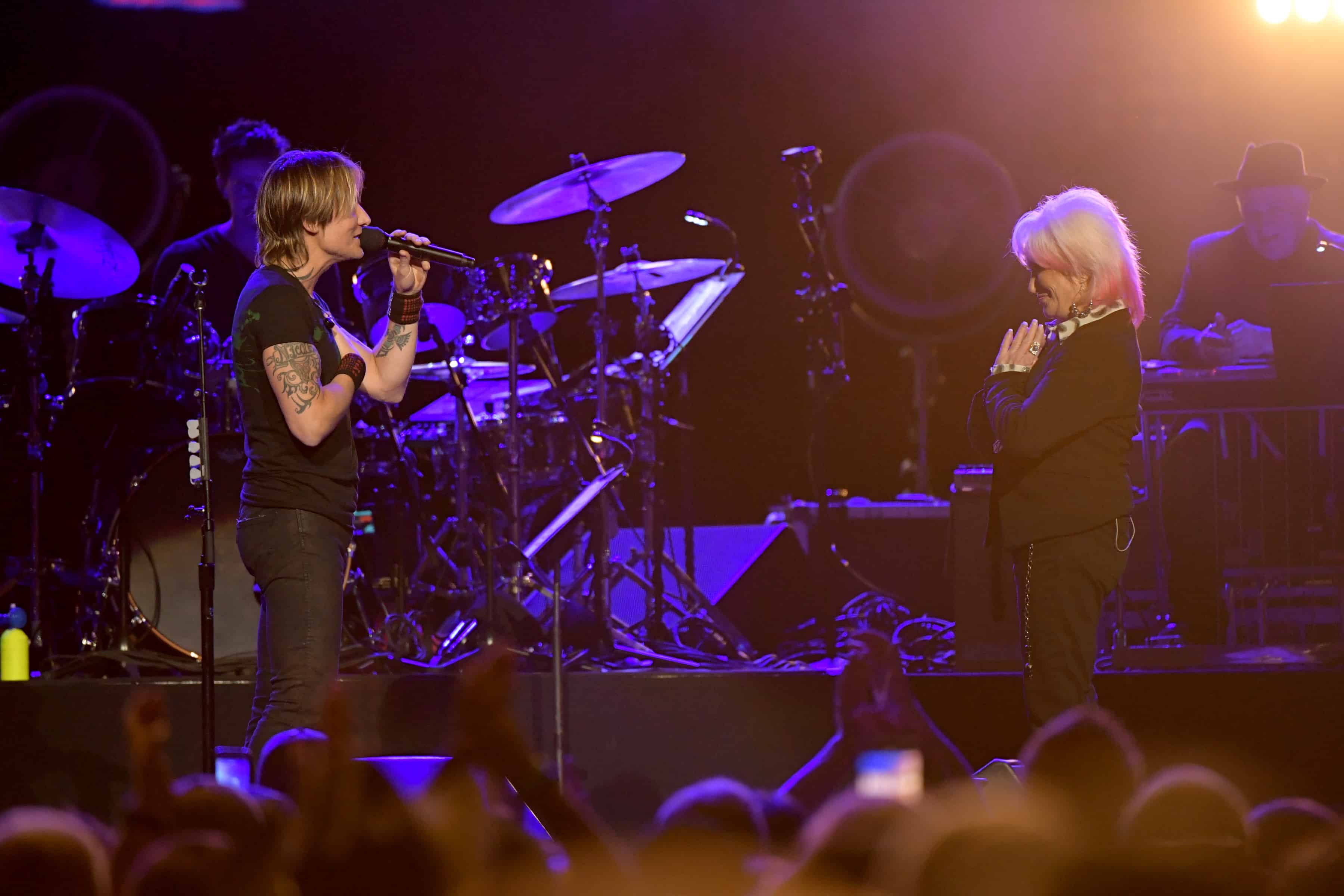 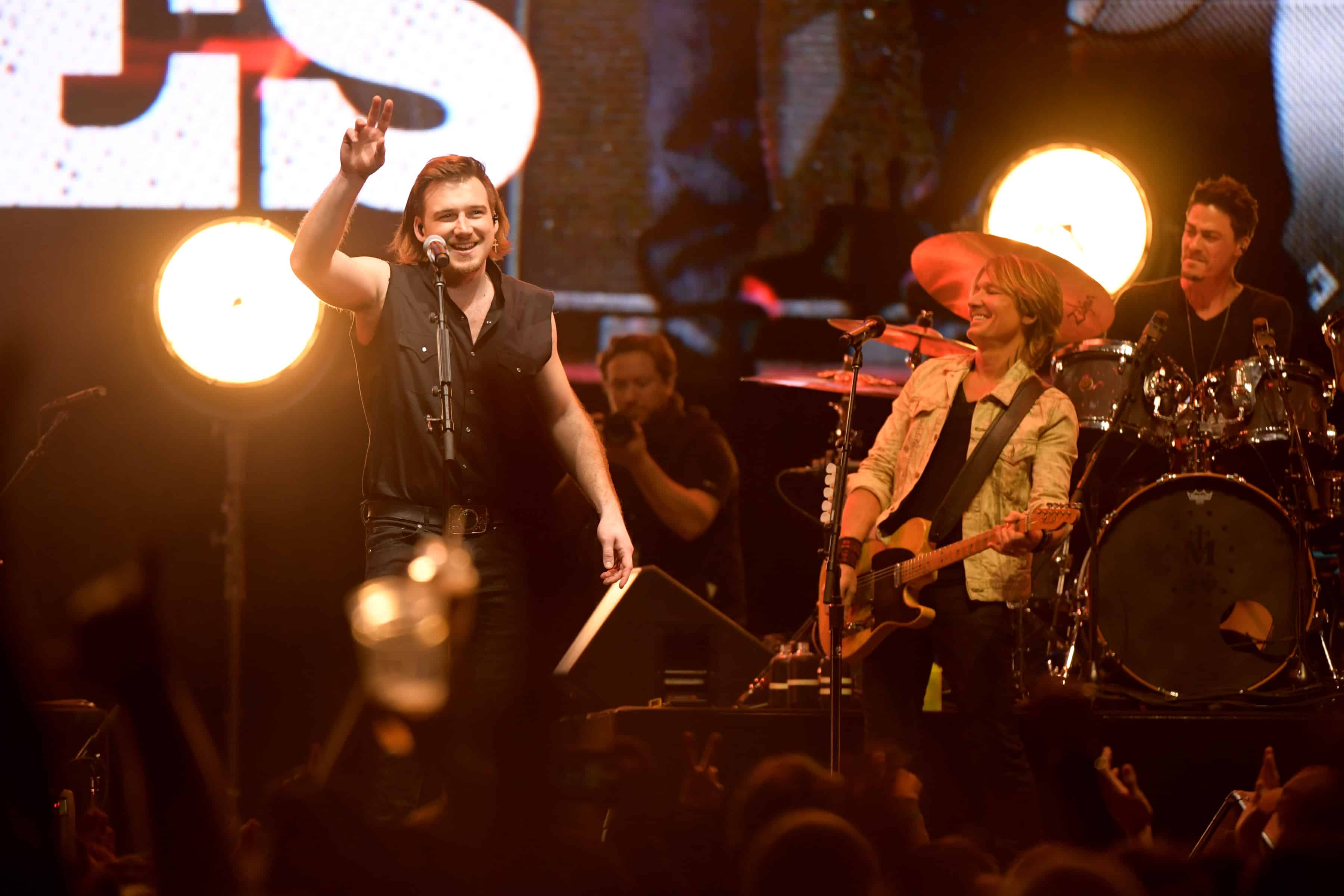 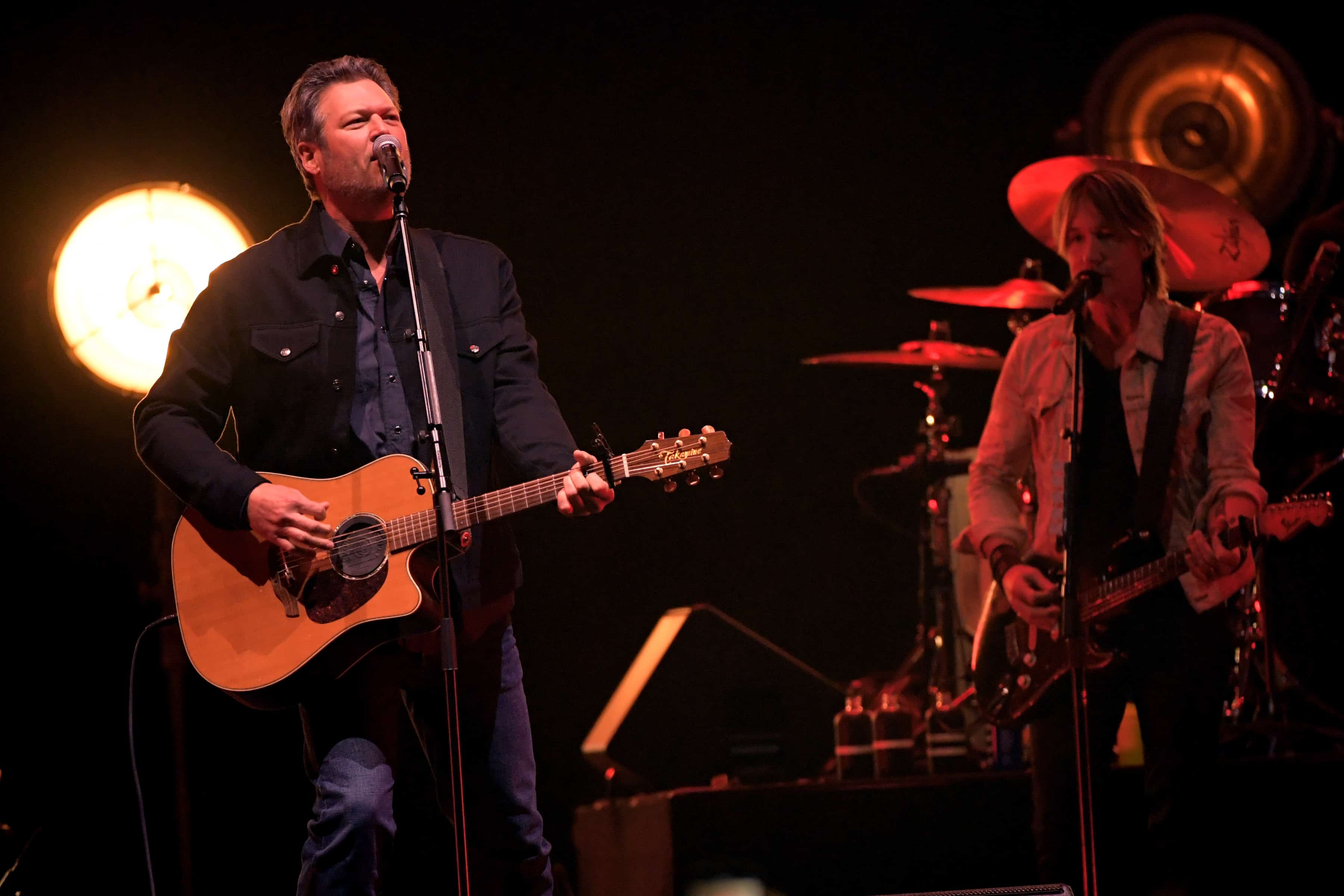 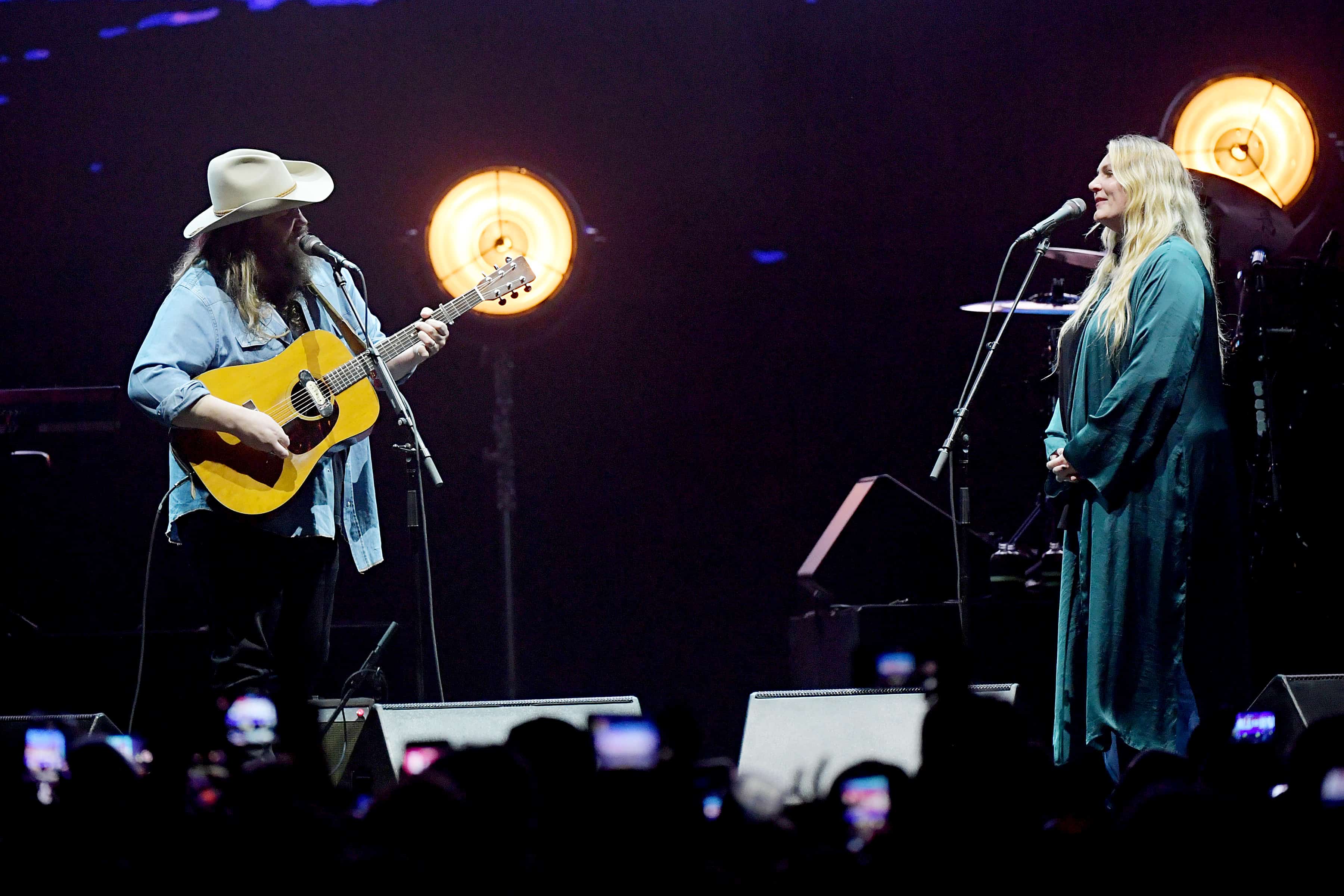 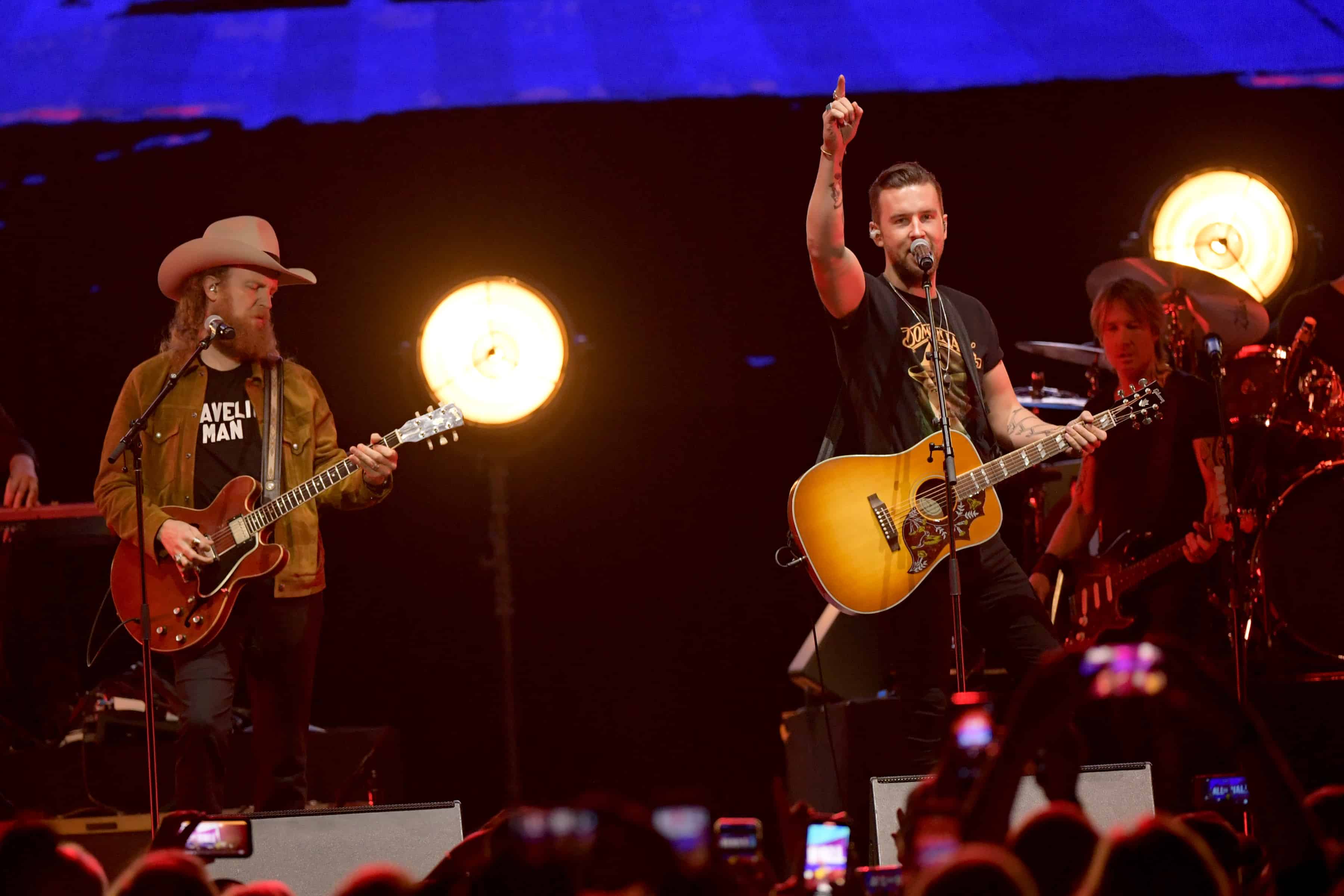 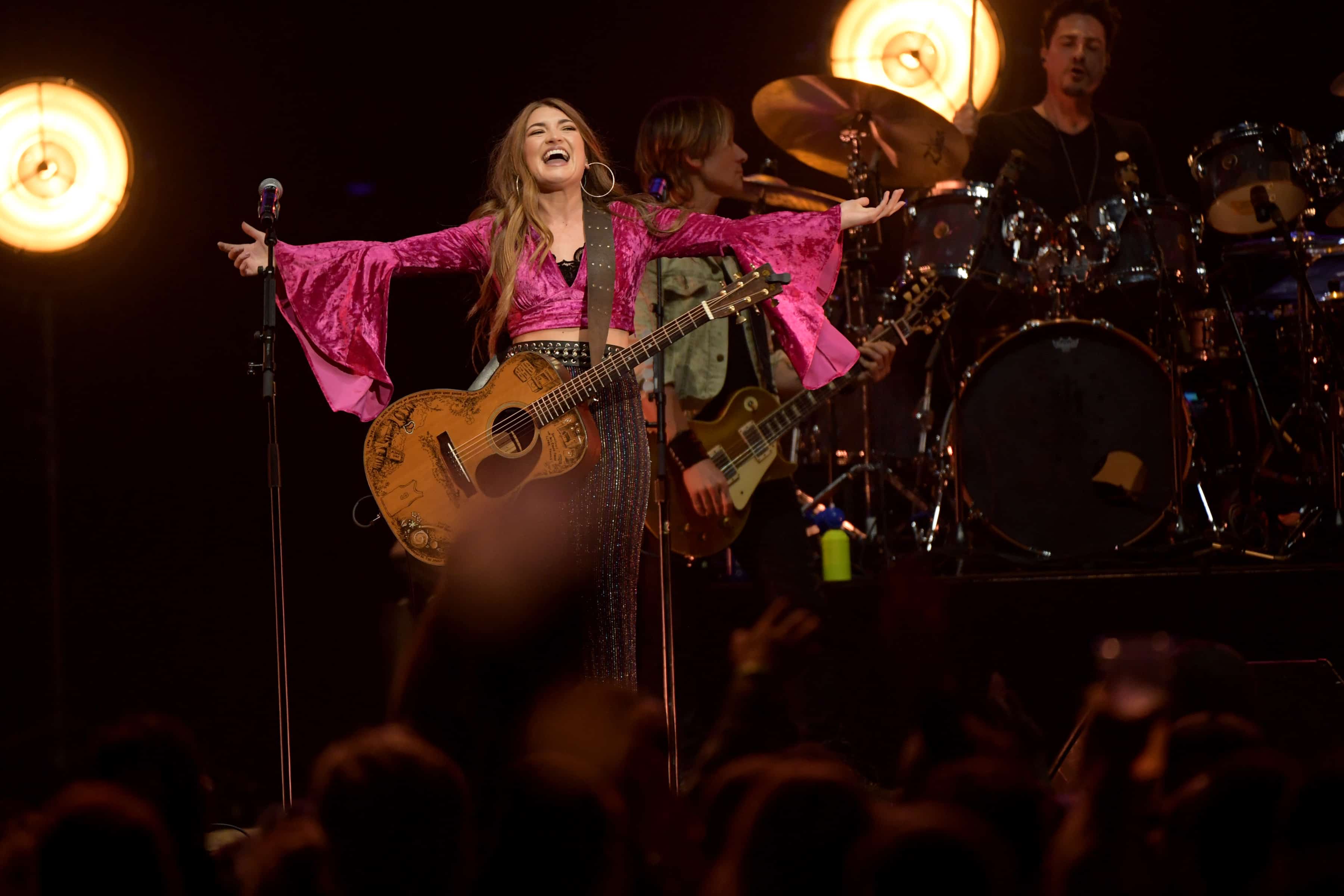 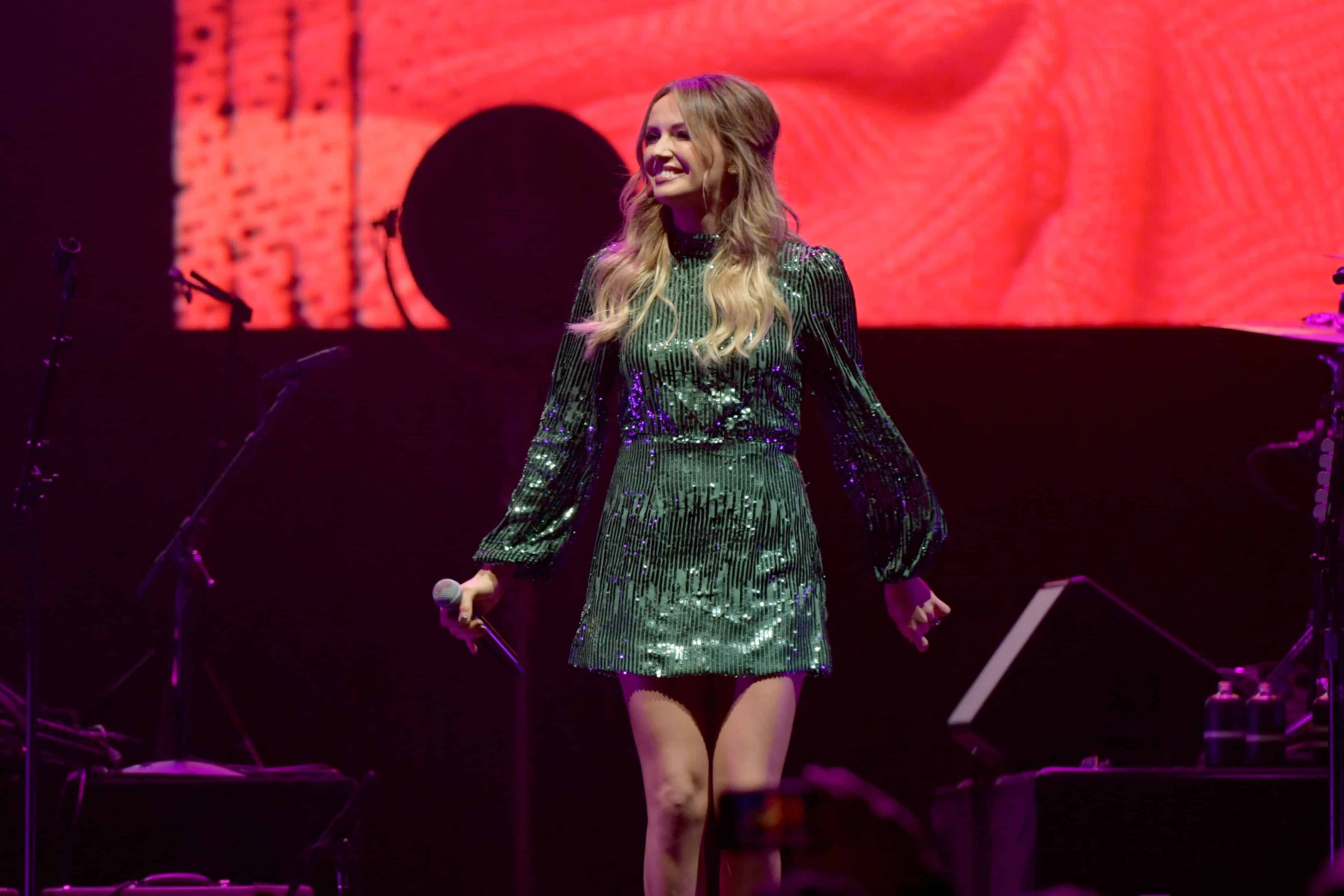 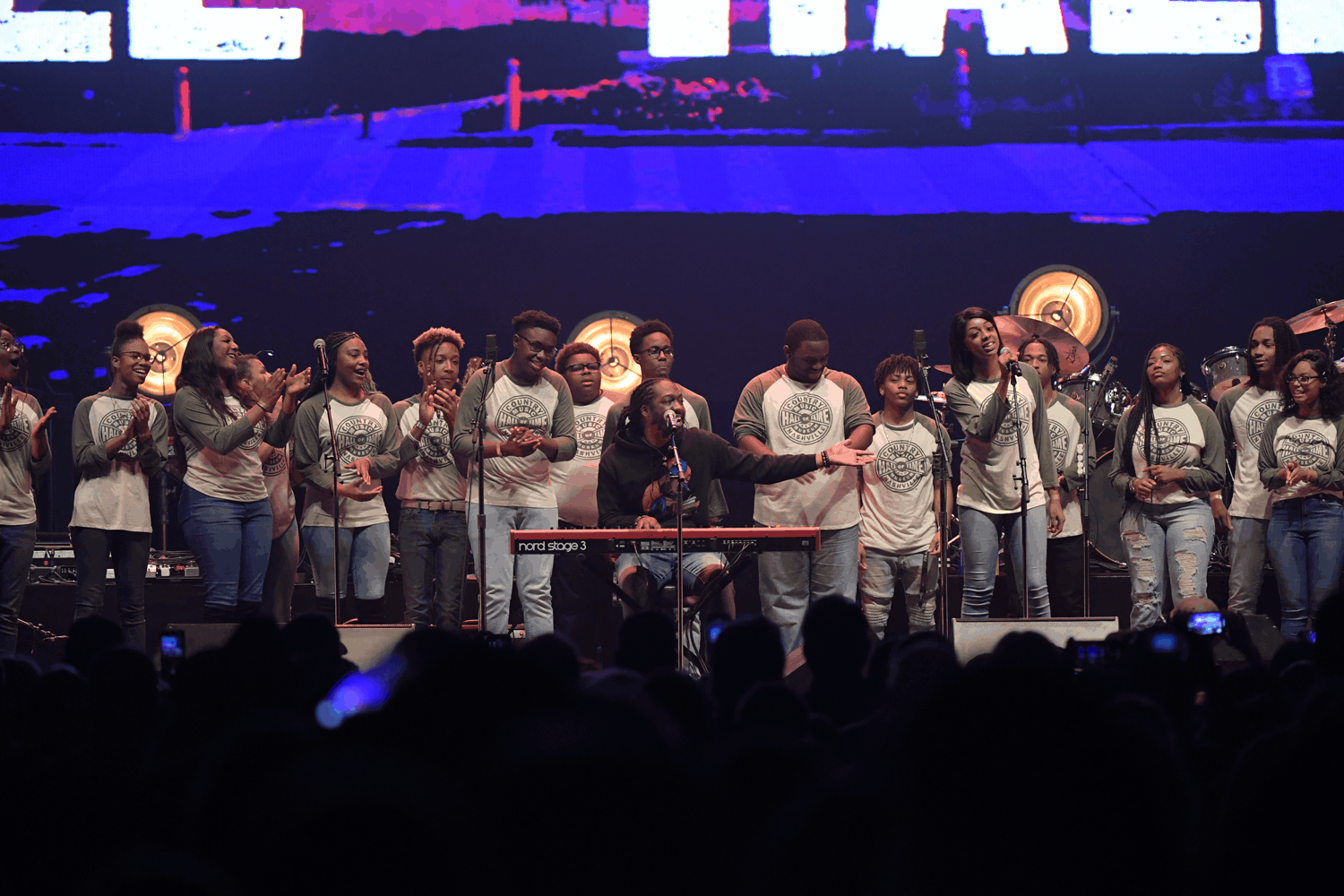 "We’re all very proud to be part of tonight, and continuing the legacy of this program for kids in the future," Urban said from the Bridgestone stage.

‘All for the Hall: Under the Influence’

Monday’s concert featured an "Under the Influence" theme, with performers pairing their own work with songs by artists who inspired their musical growth. This concept mirrors the museum's exhibitions and events, which explore the ways music reverberates across generations of artists.

During All for the Hall, Luke Combs coupled his own "Even Though I'm Leaving" with "Brand New Man," the single that launched 2019 Hall of Fame inductees Brooks & Dunn. Chris Stapleton matched his Grammy-nominated "Millionaire" with Hall of Fame member Willie Nelson's 1981 hit "Angel Flying Too Close to the Ground."

Tanya Tucker performed her Grammy-winning "Bring My Flowers Now" (from her Grammy-winning 2019 album While I’m Livin’), alongside a medley that included "Blue Kentucky Girl," a 1965 hit for Hall of Fame member Loretta Lynn, and "Stand By Your Man," a hit in '68 for member Tammy Wynette. The night’s other performers pulled from a mix of inspirations that ranged from Shania Twain (Pearce) to U2 (Townes).

The sold-out show joined a line of singular All for the Hall performances, including alternating events in New York and Los Angeles.

"I love nights like tonight that make a difference,” Daigle said as she stood center stage, “and you did something that means something tonight.”

Thank You, Keith Urban from Country Music Hall of Fame on Vimeo.

Ingrid Andress – "More Hearts Than Mine" and "Country Roads"

Luke Combs – "Even Though I'm Leaving" and "Brand New Man"

Lauren Daigle – "You Say" and "Killing Me Softly"

Carly Pearce – "Every Little Thing" and "Man! I Feel Like a Woman"

Chris Stapleton – "Millionaire" and "Angel Flying Too Close to the Ground"

Explore more about the Country Music Hall of Fame and Museum’s education programs and mission.