The exhibition American Currents: State of the Music highlights the music and moments that mark country music's present, and shares their significance in country music history. The 2020 installment includes explorations of unprecedented collaborations, record-breaking chart success, and the continued evolution of the genre, featuring artists spanning styles, eras, and approaches.

About 'American Currents: State of the Music'

American Currents: State of the Music also features the Unbroken Circle, an illustration of the connection between country music’s past, present, and future, rendered through the stories of today’s artists and those who influenced their creative and professional growth. Unbroken Circle's 2020 cast includes: Erin Enderlin and Country Music Hall of Fame member Reba McEntire; Cody Johnson and Chris LeDoux; Billy Strings and Jerry Douglas; Tenille Townes and Patty Griffin; and Yola and Country Music Hall of Fame member Dolly Parton. 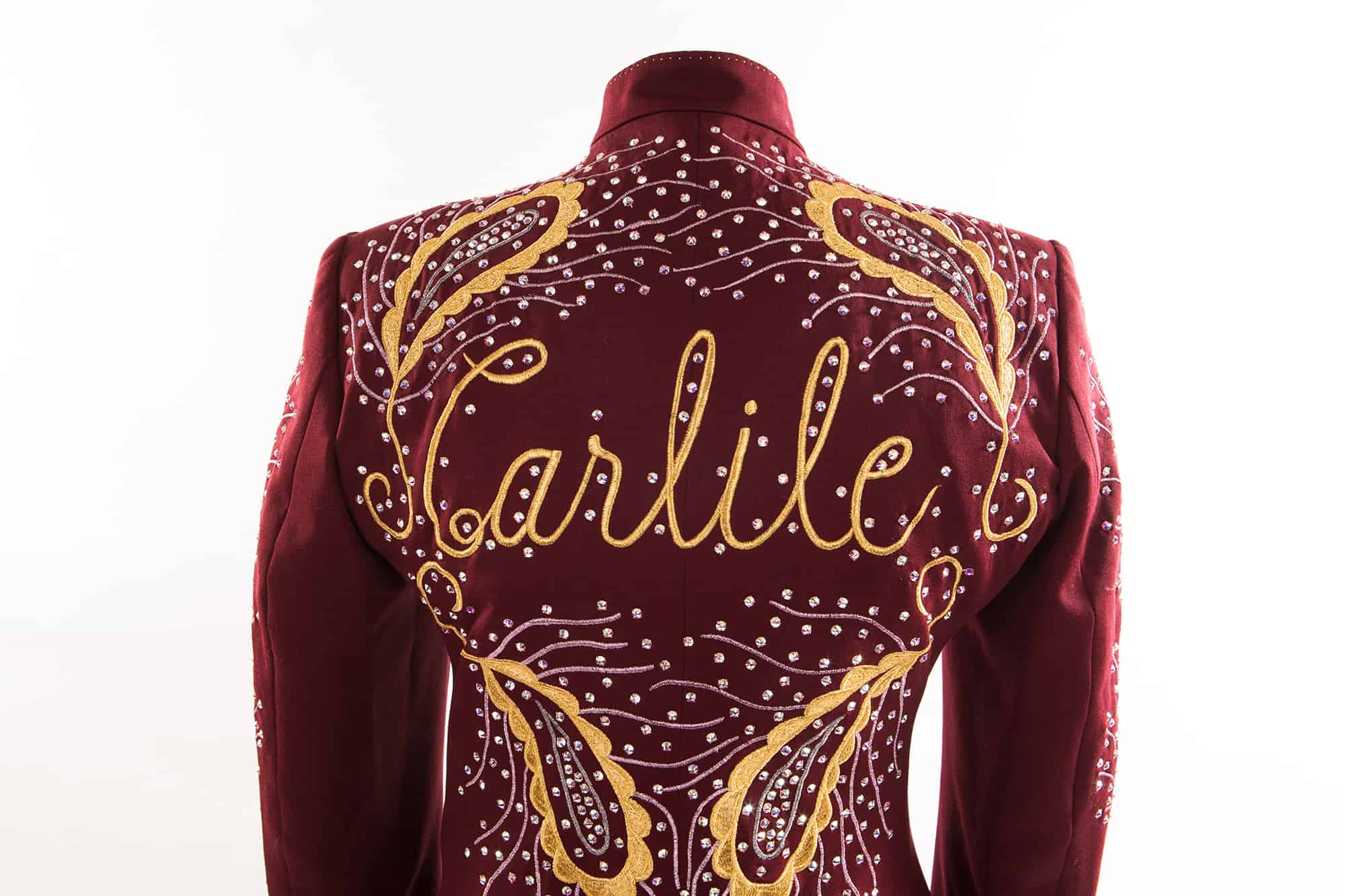 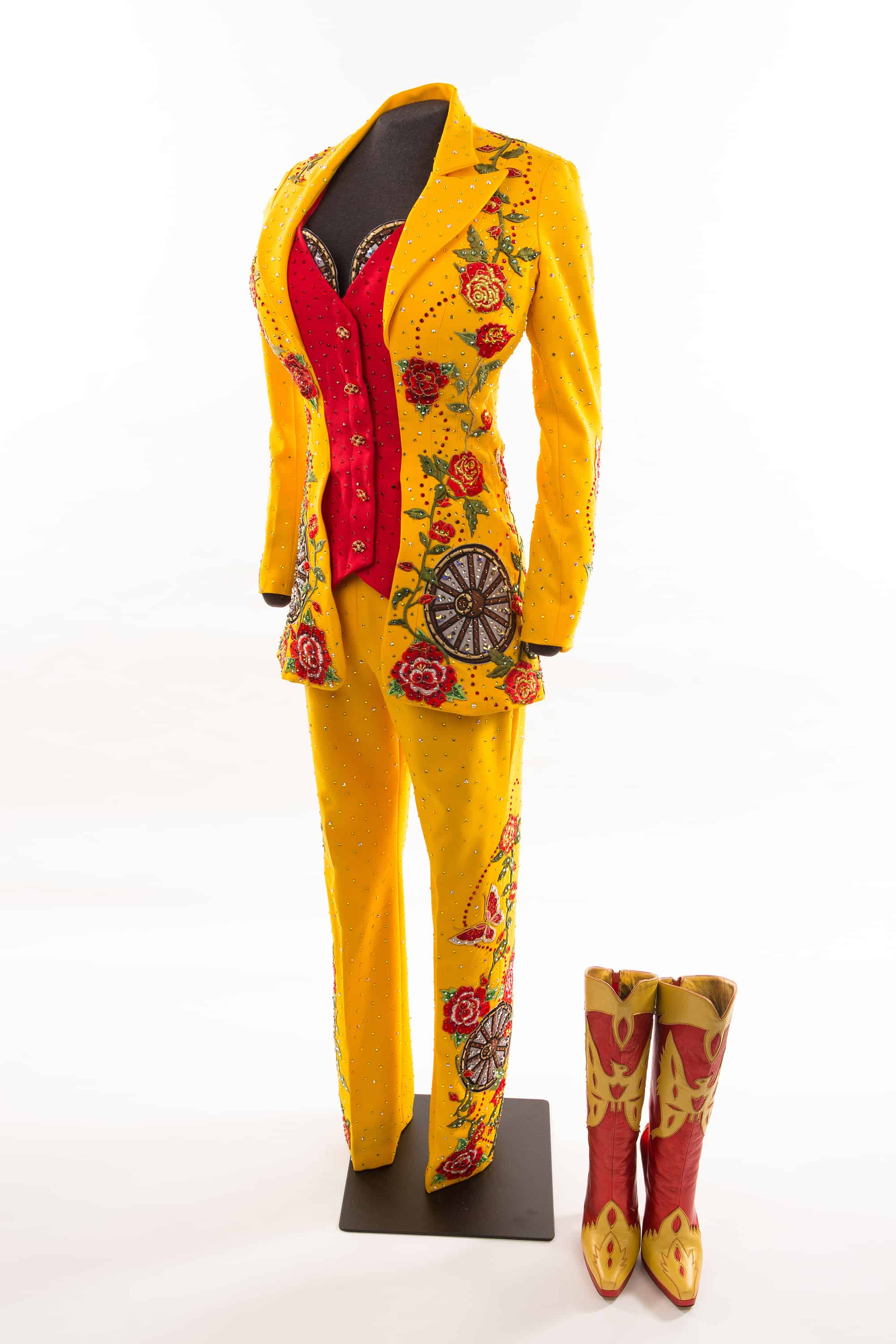 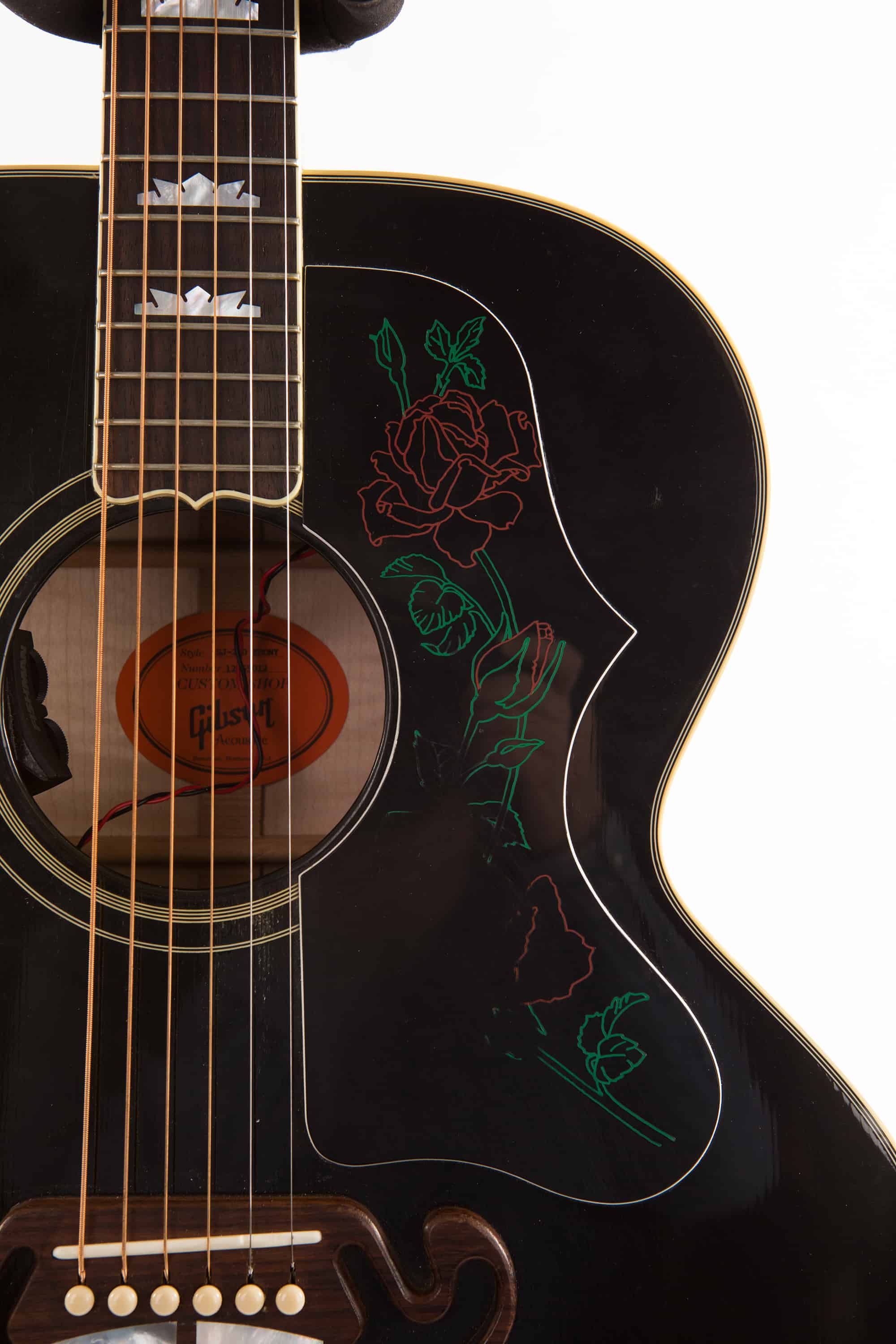 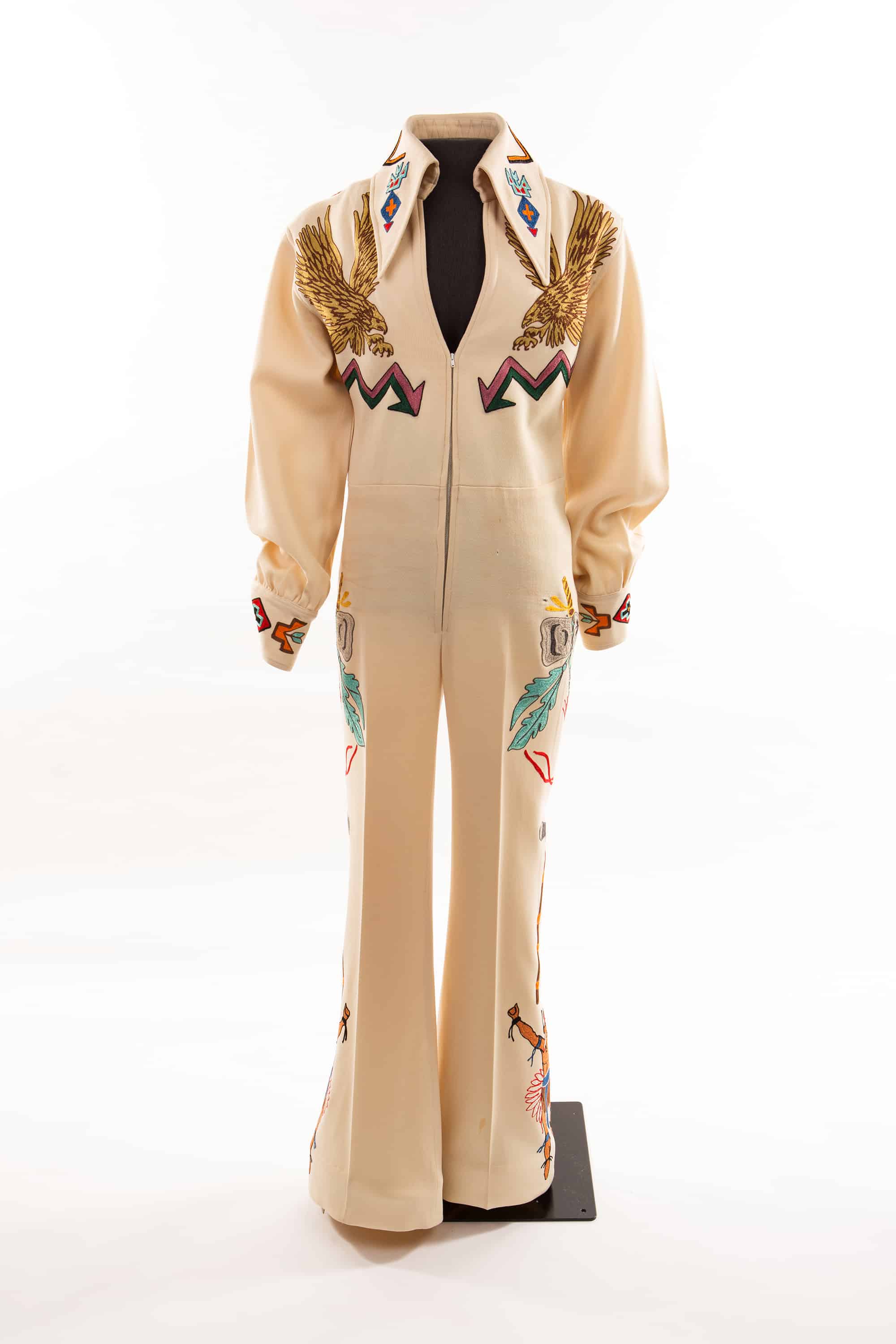 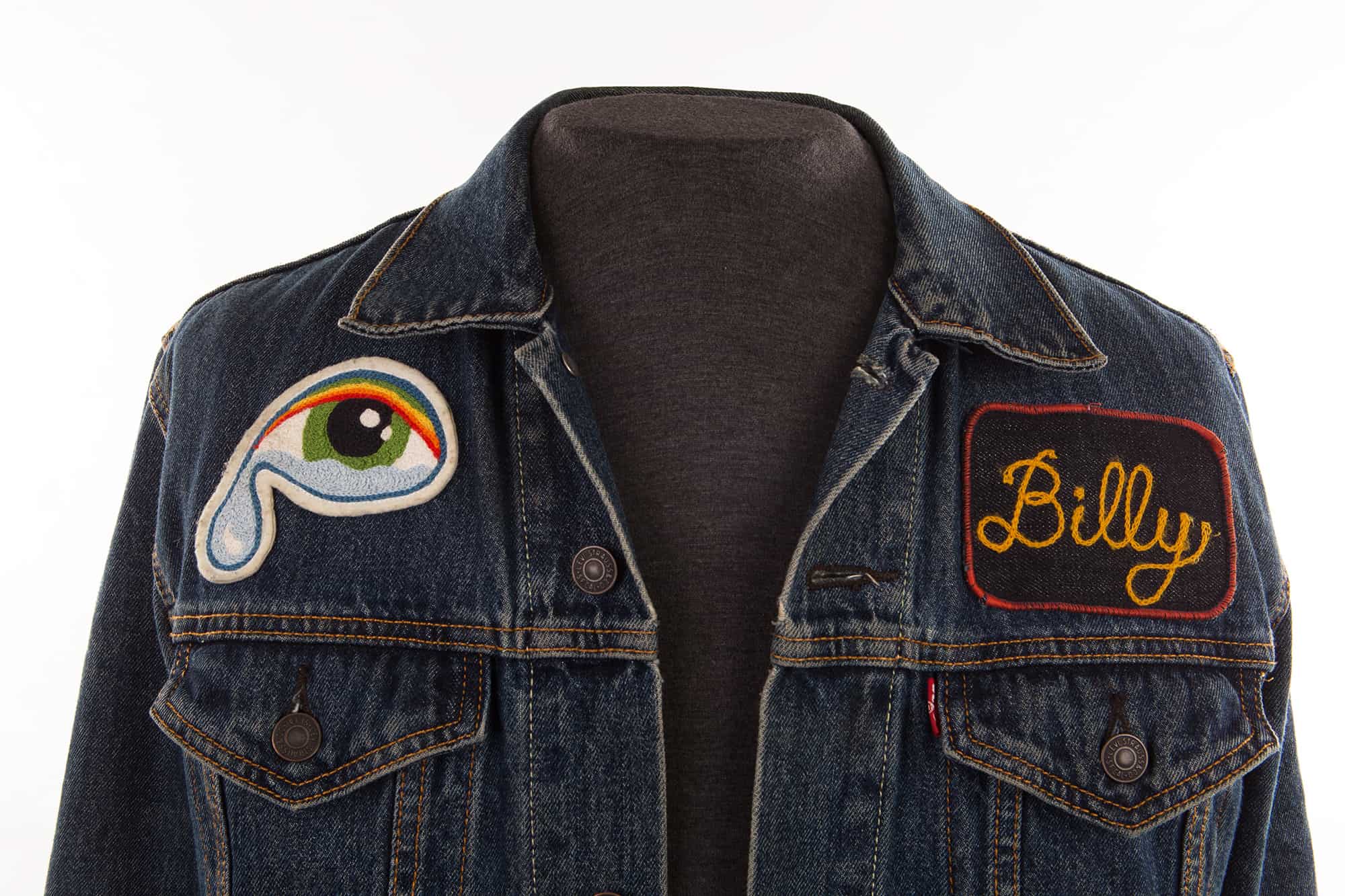 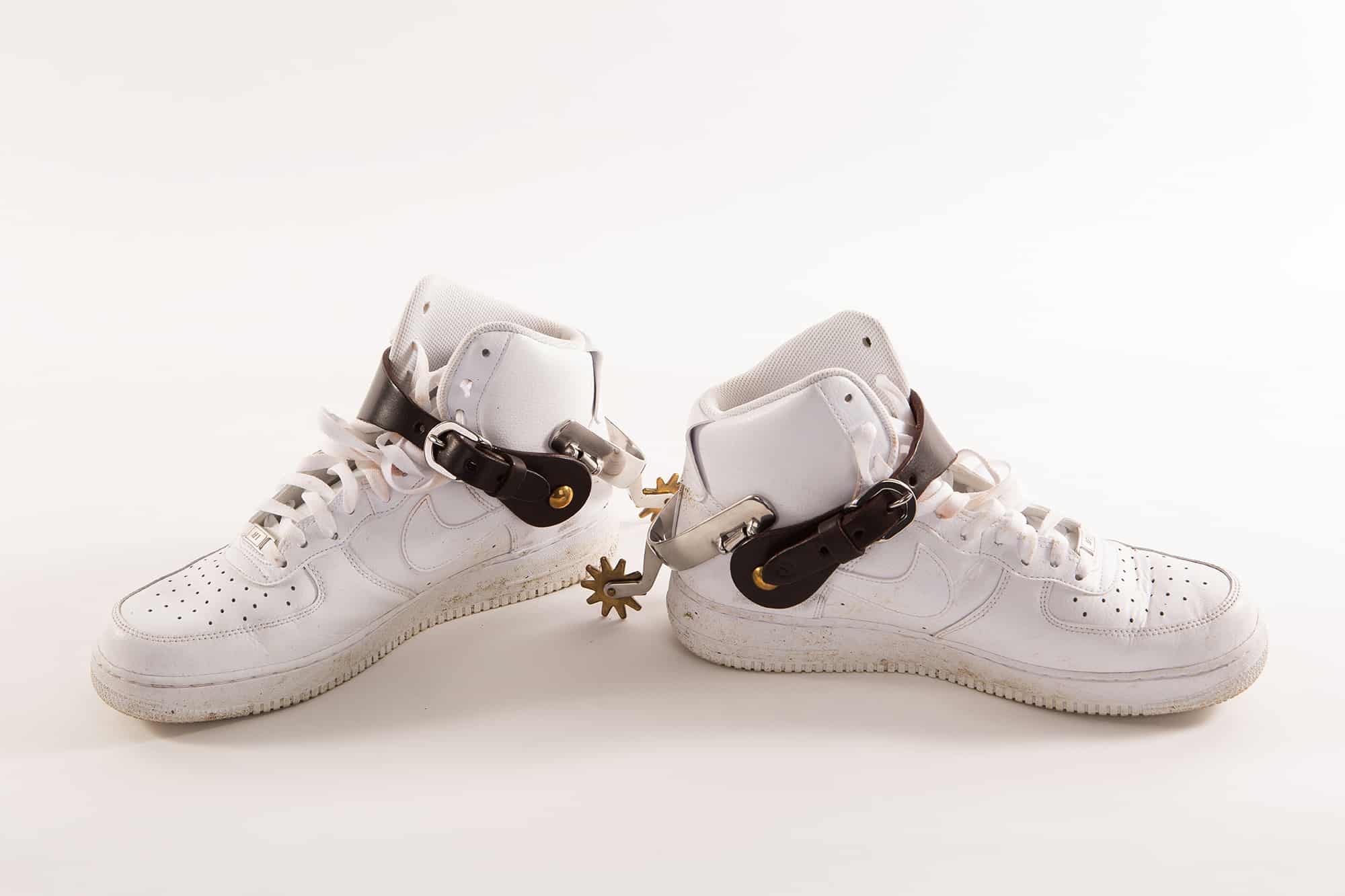