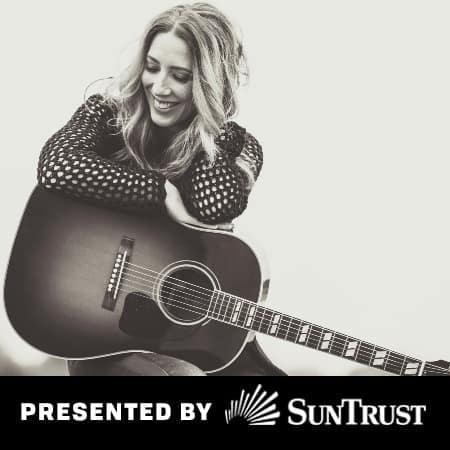 Victoria Banks co-wrote Mickey Guyton’s songs “Sister” and “What Are You Gonna Tell Her?” Banks also wrote “Come on Over” (Jessica Simpson), “Dance with Me” (Johnny Reid), “It’s a Girl Thing” (Jesse Lee), “Queen of Hearts” (Lauren Alaina), “Saints & Angels” (Sara Evans), “Wrecking Ball” (Terri Clark), and songs recorded by Carly Pearce, Cassadee Pope, the Shires, and Trick Pony. In 2010, Banks was named the Canadian Country Music Association’s Artist of the Year and Songwriter of the Year. Earlier this year, Banks released Uncovered, a collection of her songs that other artists have recorded. She produced, arranged, engineered, and played all instruments on Uncovered, except for a guest appearance by fiddle player Larry Franklin. Presented by SunTrust.

Streamed live at www.countrymusichalloffame.org/streaming and the Country Music Hall of Fame and Museum’s Facebook page and YouTube channel.