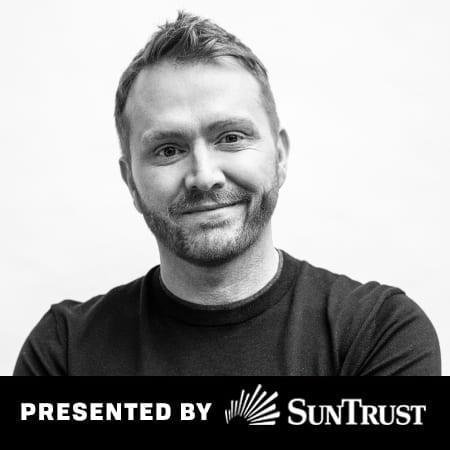 In 2016, McAnally was featured in the museum series Poets and Prophets: Salute to Legendary Songwriters. Since 2019, he has starred as one of the mentors on NBC’s songwriting reality series Songland. Presented by SunTrust. Instagram Live @officialcmhof.

Tune in to Instagram Live every Tuesday at 8:00 PM CDT for songs and stories from hit songwriters. This program is a spinoff of the museum’s popular Saturday Songwriter Session, a live performance offered weekly in the museum’s Ford Theater. The museum brings this program to your home online through Instagram Live. Presented by SunTrust with support from Metro Nashville Arts Commission and Tennessee Arts Commission.