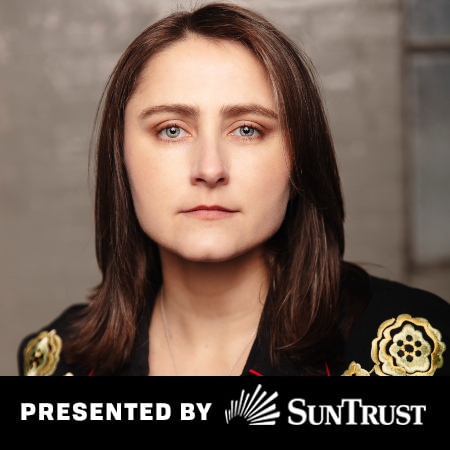 Erin Enderlin wrote “Last Call” (Lee Ann Womack), “Monday Morning Church” (Alan Jackson), “Not Enough Tequila” (Terri Clark), “You Don’t Know Jack” (Luke Bryan), and songs recorded by Bill Anderson, Tyler Farr, Joey + Rory, and Reba McEntire. In 2018, Enderlin was named one of CMT’s Next Women of Country. In 2019, she released her album Faulkner County. Enderlin, alongside one of her musical heroes, Country Music Hall of Fame member McEntire, is featured in the American Currents: State of the Music exhibit’s Unbroken Circle, which illustrates the connection between country music’s past, present, and future by sharing the stories of today’s artists and those who influenced them. Presented by SunTrust.

Streamed live at www.countrymusichalloffame.org/streaming and the Country Music Hall of Fame and Museum’s Facebook page and YouTube channel.